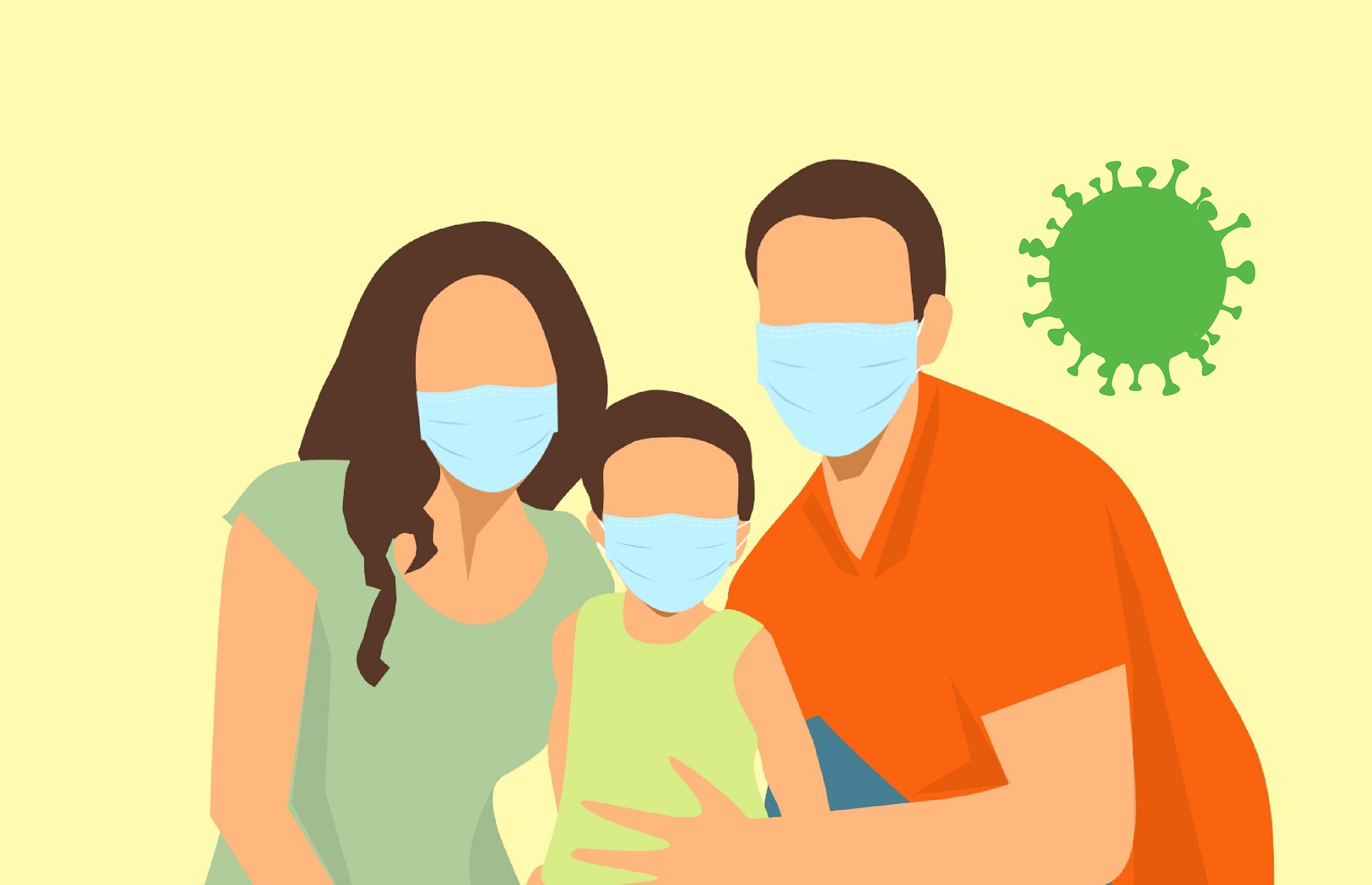 A new study shows that mouth masks can impair the brain’s ability to recognize faces.

Do you also feel like you have a harder time recognizing your friends, acquaintances & co because of your mask? Then you’re definitely not alone. Scientists have found out in a new study that it really has become more difficult to recognize our fellow human beings.

Researchers at “Ben-Gurion University of the Negev” believe that face masks impair the brain’s ability to correctly recognize and distinguish between different faces. The study results were published in the journal Scientific Reports.

“Faces are among the most informative and significant visual stimuli in human perception and play a unique role in communicative, social, daily interactions. The wearing of face masks has added a new dimension to face recognition,” according to a press release.

Face recognition was tested
The researchers examined how wearing a mask affects the ability to recognize different faces. Using a version of the “Cambridge Face Memory Test,” they examined face perception when looking at masked and unmasked faces in nearly 500 subjects.

The results showed that wearing a mask reduced face recognition ability by 15 percent. According to the researchers, the respiratory masks could cause us to recognize unfamiliar faces as people we know – or conversely, even fail to recognize friends.

“Face masks could be even more challenging for people whose face recognition skills are not very strong in the first place,” explained Galia Avidan, who is an expert in face recognition.

Masks can impair brain function
The study also shows that masks specifically impair the brain’s ability to instantly recognize a whole face. The scientists add that people now process individual features to figure out who they are facing. This also takes more time.

“Instead of seeing the whole face, we are now forced to look separately at eyes, nose, cheeks and other visible elements to construct a complete face perception, which we used to do instantly,” the research team explained.