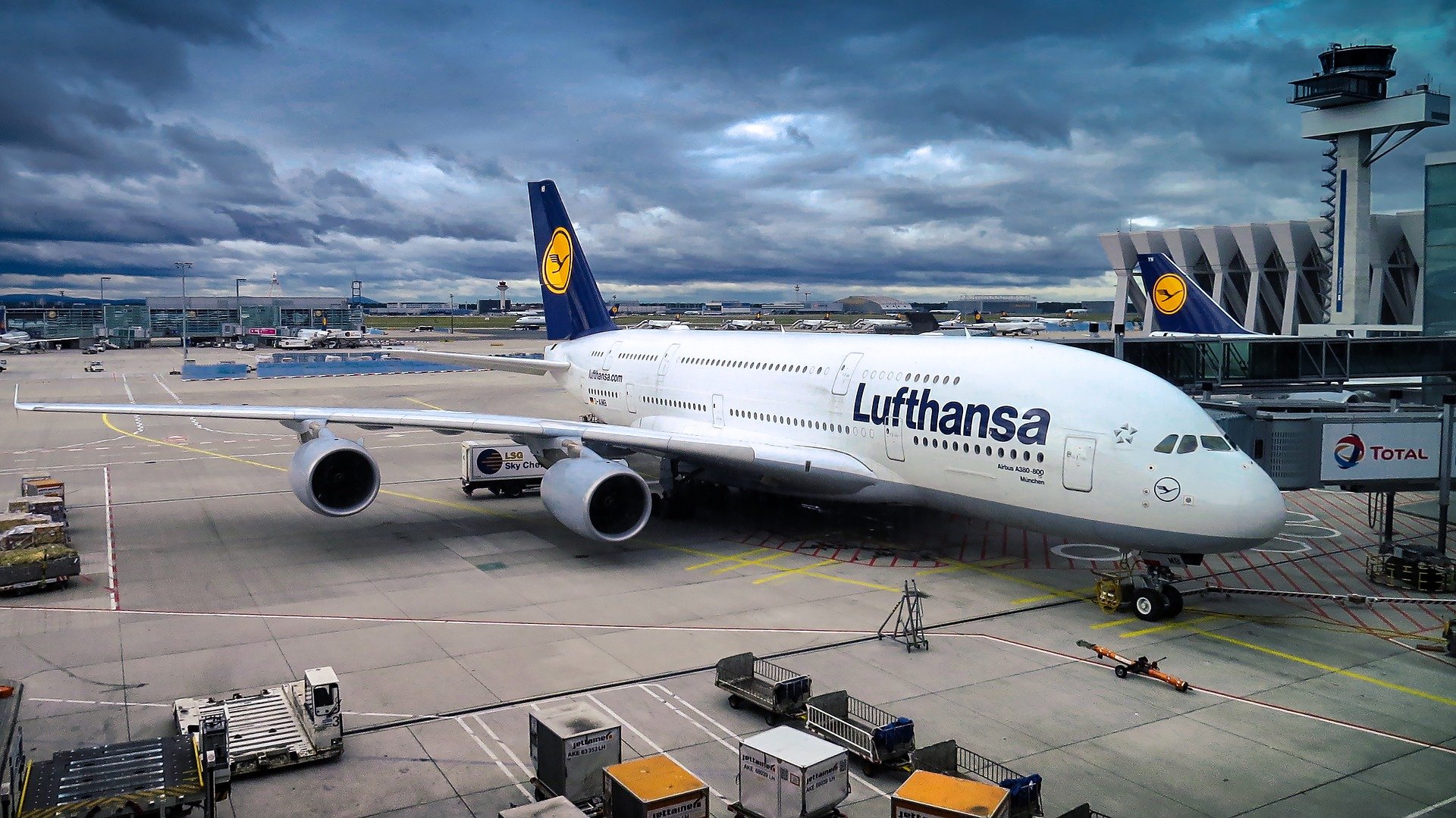 Long flights will probably only be possible in the future with a negative corona test or proof of vaccination, according to the boss of AUA parent Lufthansa. “Personally, I assume that on intercontinental flights on certain routes, every passenger will either be tested or vaccinated in the future,” Carsten Spohr told the German newspaper Welt am Sonntag. Compulsory vaccination, as planned by Australian airline Quantas, is not envisaged at Lufthansa, he said.

In a first phase, the number of routes with mandatory rapid tests will initially increase, he said. “In the second phase, there will probably be an option between testing or proof of vaccination,” Spohr was quoted as saying. Once sufficient immunity had been achieved among the world’s population, the vaccination certificate would then become superfluous, he said.

The Lufthansa CEO does not expect there to be a uniform line on the issue for all global air traffic. “Already today, some countries make tests mandatory for all passengers, while others continue to rely on quarantine.” What would be desirable in any case is a European solution with the proviso “test instead of quarantine.”