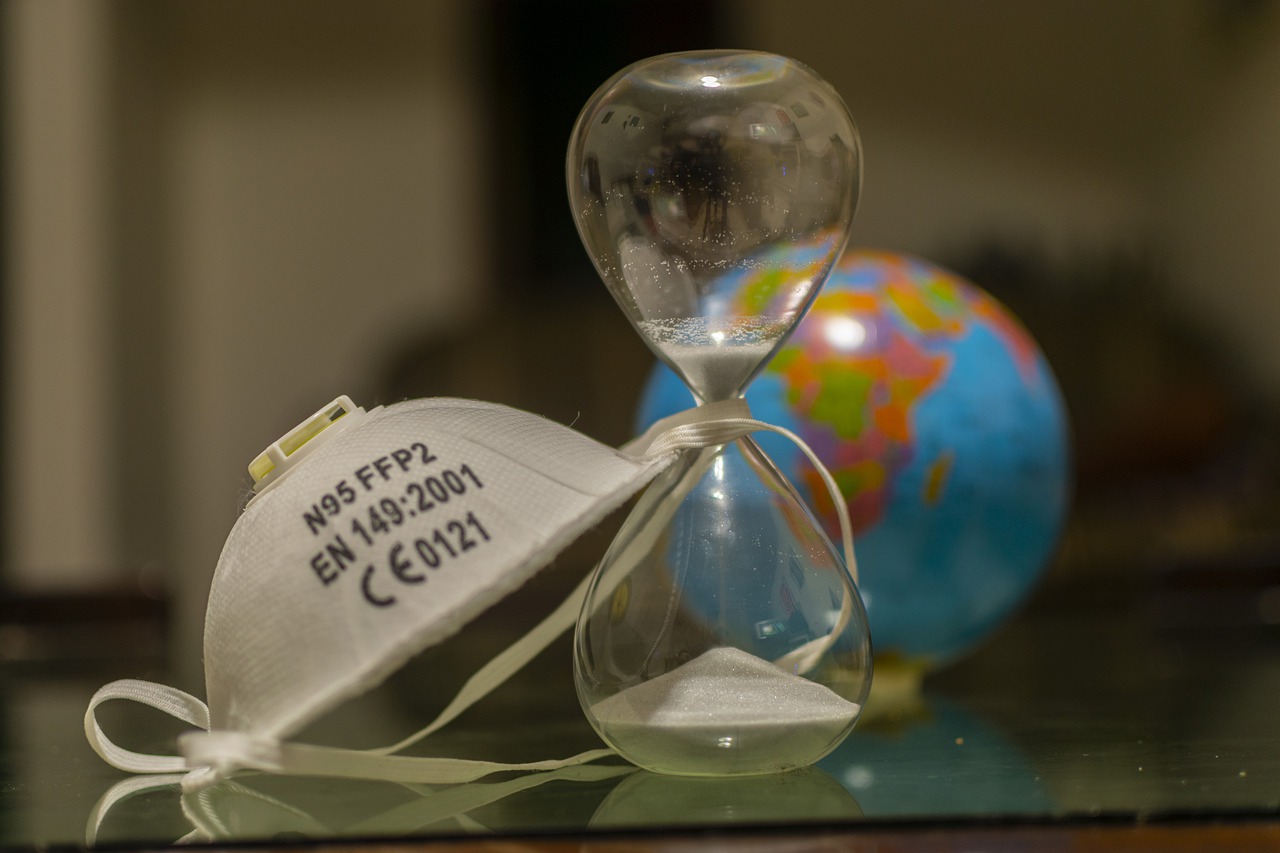 South Africa has become the first country on the continent to surpass one million confirmed Corona cases. Africa’s most severely affected country in terms of numbers has documented 1,004,413 cases since March amid a second wave of infection, the Department of Health announced late Sunday night.

A new variant of the Sars-CoV-2 virus is circulating in South Africa and is believed to be driving the new wave of infections. The pace of spread has increased as a result. Since the mutated virus was announced, many countries have therefore imposed restrictions on travelers from South Africa.

The government had imposed a nationwide exit restriction in late March. It was tightened slightly again after a temporary rollback at the start of the holiday season. The restrictions have had a devastating effect on the economy. So far, the Eastern Cape Province around Port Elizabeth and the Western Cape Province around Cape Town have been hardest hit. There, the health infrastructure is at the limits of its capacity, according to media reports. The coronavirus initially spread relatively slowly on the African continent, and the total number is still low compared to other regions.