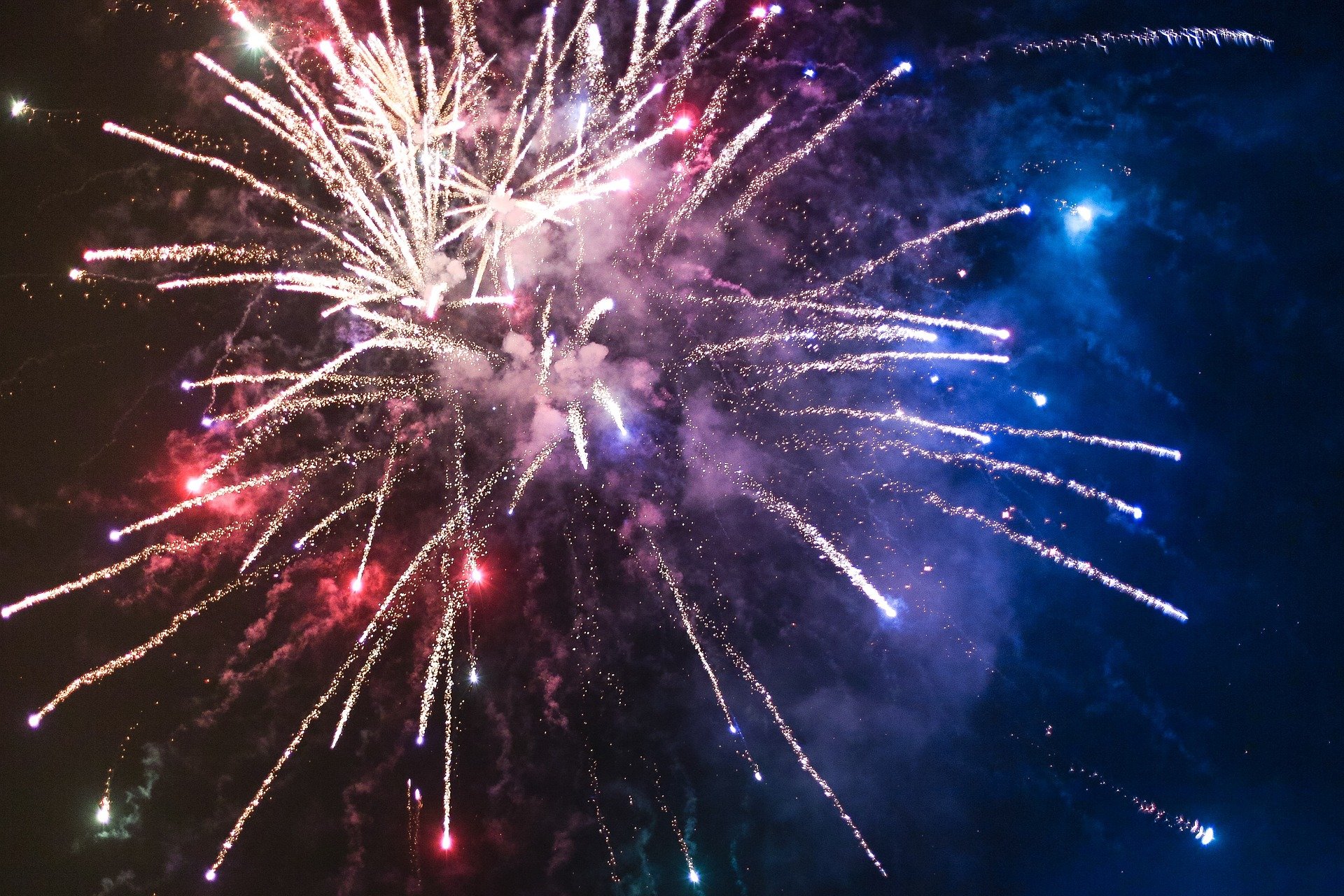 Contrary to initial announcements, the exceptions to the lockdown do not apply to Dec. 31. Public celebrations have been canceled, gatherings are not allowed. Nighttime walks are only permitted with members of one’s household, life partner, close family members or individual caregivers.

4,000 police officers will be on duty across Austria to monitor compliance with the measures, the Interior Ministry says. The Vienna police also announced increased patrols and a strong presence.

No parties in the apartment
Parties in private homes remain a problem. “Since we expect that people will largely comply with the measures and that the public space will thus remain empty, the deployment will shift more to the private sphere,” says a spokesman for the Vienna police, for example. However, controls of the Covid measures ordinance are not planned there.

So the police can’t knock on apartment doors and see who’s partying with whom. But if the police do become aware of a large party – because it catches the eye of a patrol officer, for example, or neighbors complain – officers must “use all legally possible means to try to clarify and assess the situation,” police officials say.

For example, representatives of the health authorities can be called in, who can order the dissolution of celebrations even in private areas. In addition, police officers can also issue notices on suspicion, but these could be appealed afterwards.

Do without firecrackers
Interior Minister Karl Nehammer (ÖVP) therefore appeals above all to personal responsibility: “The year 2020 has placed special and extraordinary demands on all of us. Let us therefore end it in a prudent and considered manner,” he says. Fireworks should also be avoided this year, he says, so as not to burden hospitals with additional casualties.

The use of fireworks (except table fireworks of the category F1) is forbidden in local areas anyway. Many mayors have waived their right to make exceptions on New Year’s Eve this year.

The police will pay special attention to this, according to the Interior Ministry. In case of a report, a fine of up to 3,600 euros threatens. However, restraint should also be exercised outside the local areas, emphasize the Minister of the Interior and the President of the Association of Municipalities, Alfred Riedl.