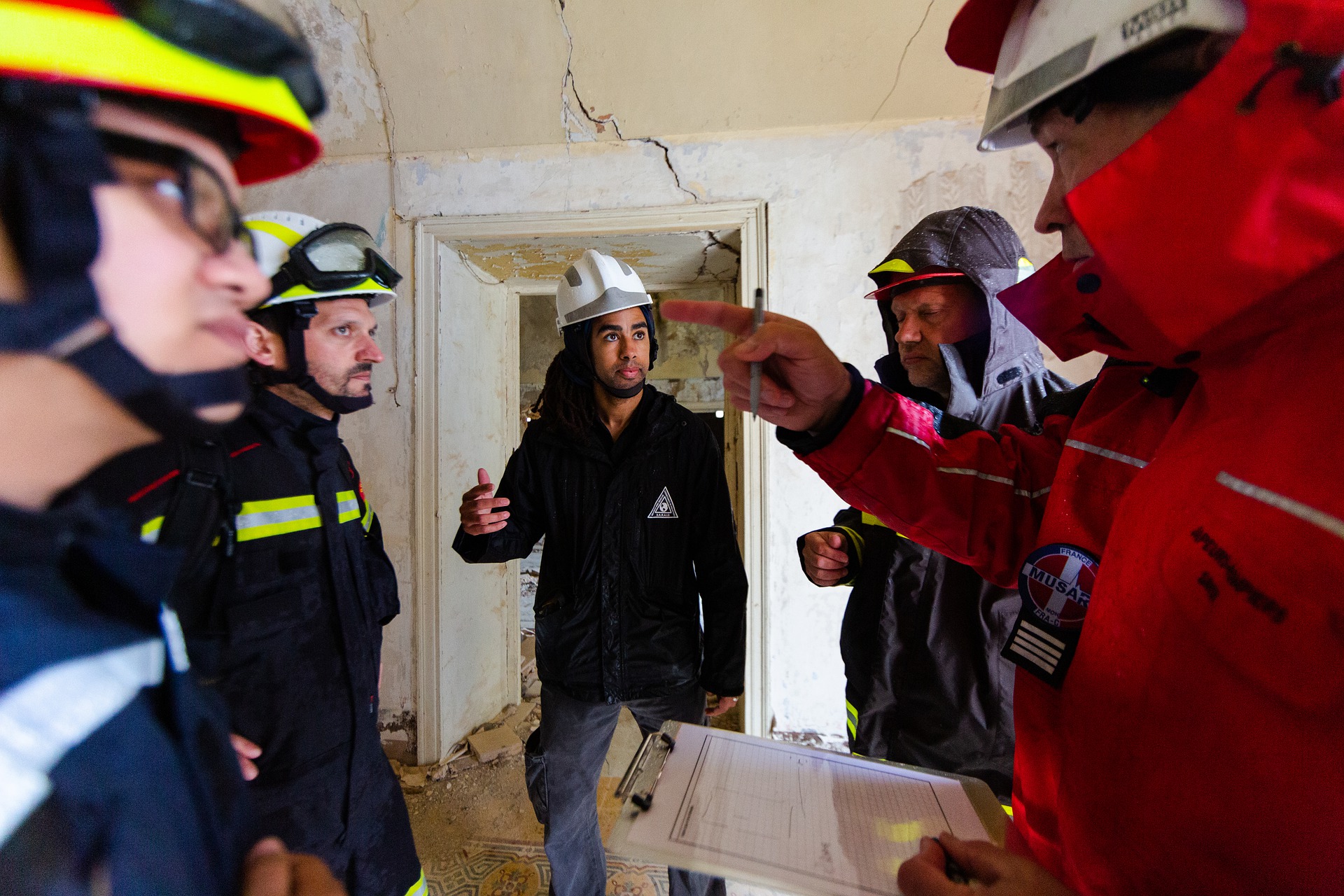 An earthquake measuring 6.4 on the Richter scale was registered not far from Zagreb on Tuesday.

The center of the quake was at a depth of ten kilometers, Italian media reported. The Central Institute for Meteorology and Geodynamics (ZAMG) registered an earth tremor of magnitude 6.1 in the Sisak area at 12:19 pm. It was still unclear whether there were any victims.

The earthquake was also strongly felt outside the country’s borders. APA received reports that the earthquake was felt in Carinthia and Styria. In Graz, for example, not only tall buildings shook for about two minutes, but the wave-like movements were also clearly felt in massive old buildings with only one floor. Christmas tree balls and sliding glass doors shook, windows and furniture creaked. The quake was much more noticeable than the one near Zagreb in the spring. In addition, the earth tremors lasted longer. Even in Vienna, there were reports that the walls were shaking.

The earth tremor was also clearly felt in Friuli Venezia Giulia, in Veneto and in the Adriatic region of Abruzzo. Firefighters were bombarded with calls from concerned citizens.

A quake measuring 5.2 on the Richter scale had already been registered in central Croatia on Monday. The center of the quake, which occurred at 6:28 a.m., was at a depth of ten kilometers not far from the town of Petrinja.