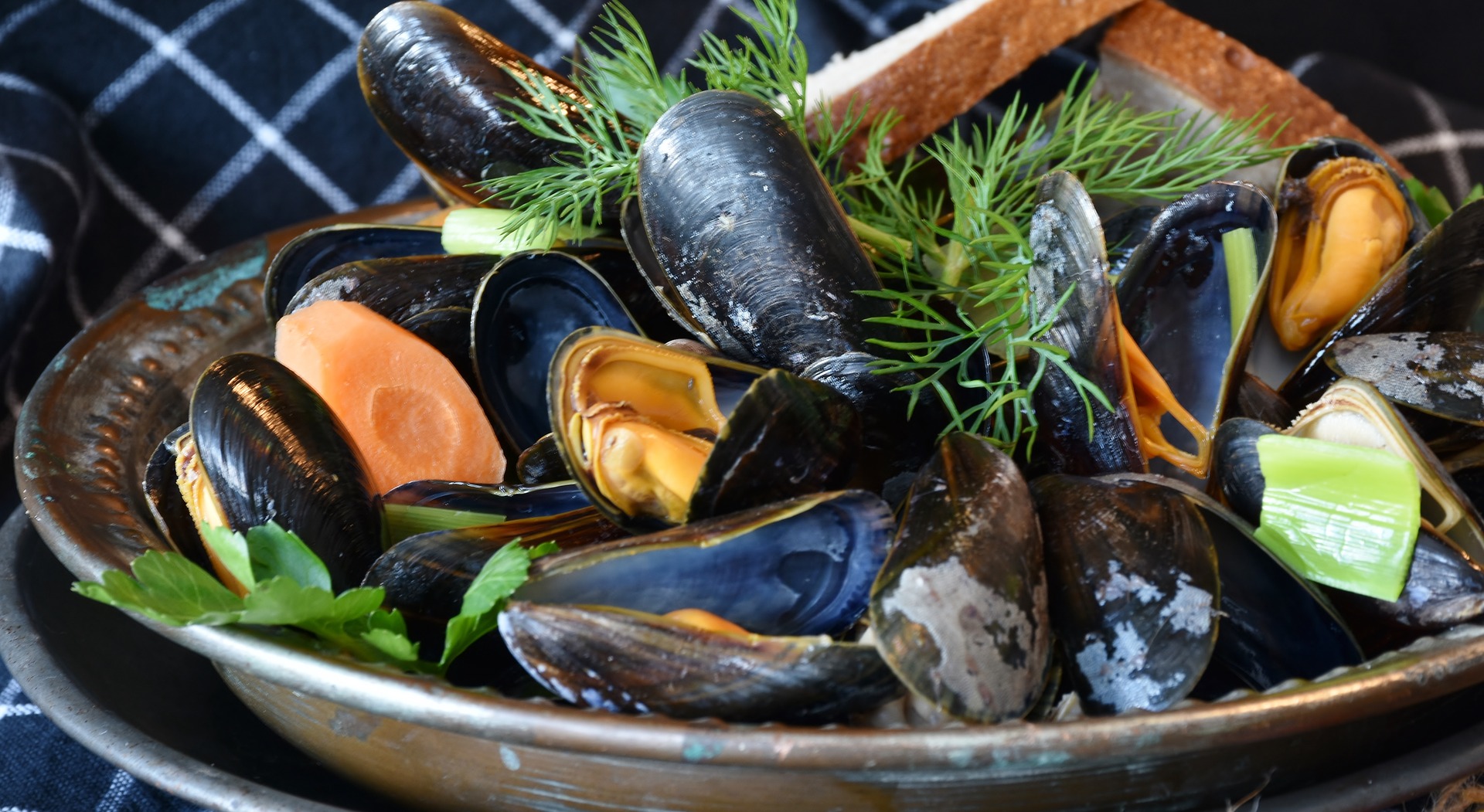 Researchers have detected microplastics in commonly consumed shellfish. The small plastic particles were found in all the samples examined from different regions of the world. Mussels from the North Atlantic and the South Pacific are particularly contaminated.

Vast amounts of plastic waste end up in the ocean. Mussels filter the water and thus also absorb tiny plastic particles. For their study in “Environmental Pollution,” researchers led by Martin Löder of the University of Bayreuth examined the pollution levels of the European blue mussel, the green mussel, the wavy carpet mussel and the Pacific clam in twelve countries. All 45 mussels had been purchased from grocery stores. They came from aquaculture and wild catches from the North Sea, Mediterranean Sea, Atlantic Ocean, South Pacific Ocean, South China Sea and Gulf of Thailand.

During the research from 2014 to 2018, the team detected nine different types of plastic. One gram of shellfish meat contained between 0.13 and 2.45 microplastic particles, according to the study. The plastic particles were tiny – between 0.003 and five millimeters, it said. “At the moment, we can’t say whether eating mussels contaminated with microplastics is harmful to health,” Löder emphasized. The general topic will soon be addressed by an EU project in which the university is participating with its study.