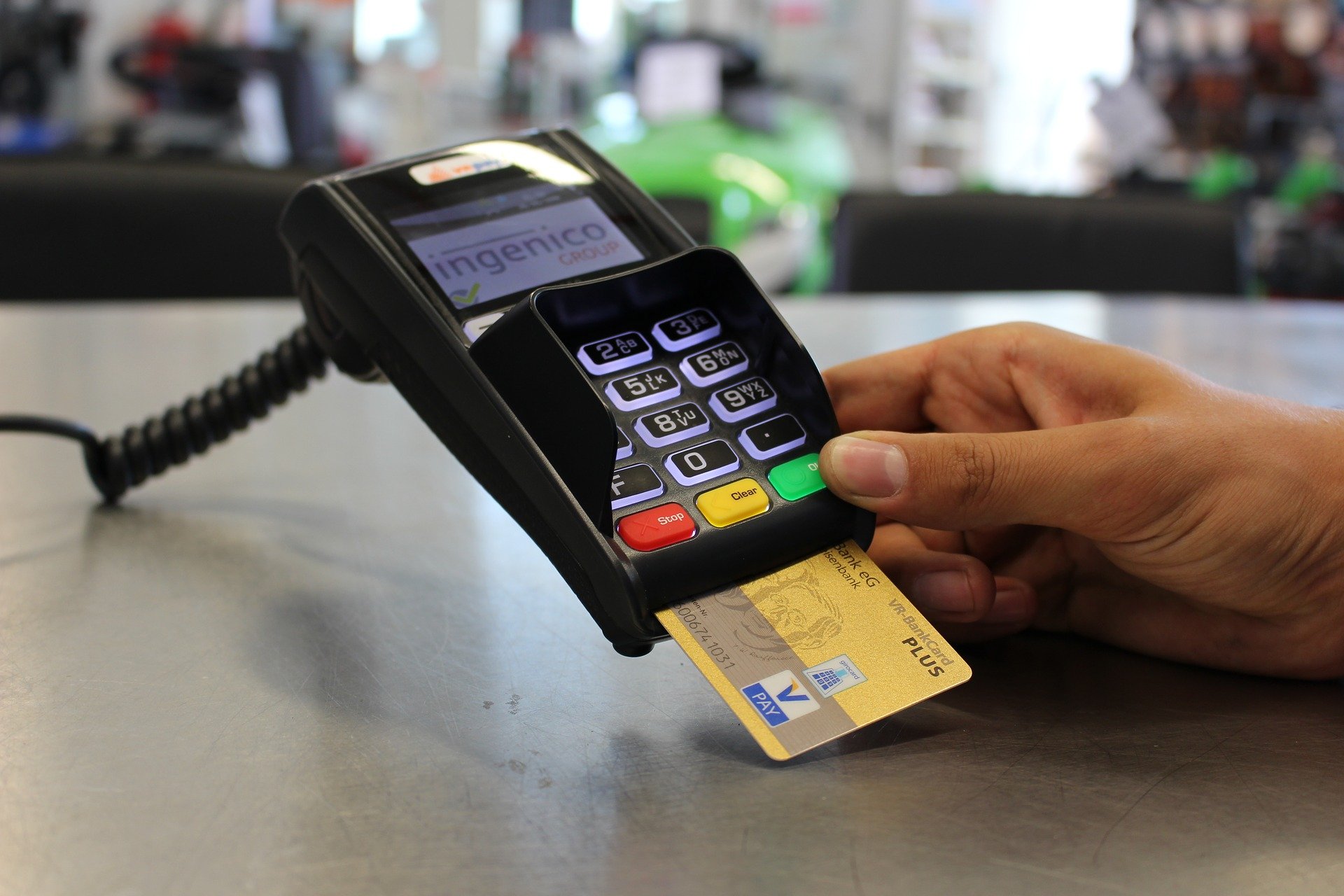 Because of the pandemic, people are generally encouraged to pay by card. The number of transactions with domestic ATM cards increased by more than 20 percent from 900 million to 1.1 billion, as announced by PSA Payment Services Austria (PSA) on Thursday.

If the ATM use of foreign cardholders in Austria is added, more than 1.2 billion transactions with a volume of 58.3 billion euros were processed on behalf of banks via the PSA – for the first time in the history of Austrian ATM cards, according to the data. The total amount was 58.3 billion euros. So there were also more movements (2019: 1 billion) and less volume (2019: 61.5 billion euros).

The increase in transactions was not quite reflected in the total sales volume in the Corona year, the company said. “On the one hand, there are of course very many sales from international tourism missing, on the other hand, there are also repeated reports in the retail sector of less spending by Austrians in the pandemic year,” a spokeswoman explained in response to an APA query.

ATM cards “glowing” in March
Shortly before the first lockdown – on Friday, March 13, 2020 – ATM cards were glowing. With over 5 million transactions, it was the strongest day of the entire year, according to PSA. At €324 million, sales were even significantly higher than on the peak day of last year’s Christmas shopping season, which was marked by €272 million (and 4.5 million transactions) on Dec. 23, 2019.

Austrians use cash more often than average
In 2020, a total of just under 886 million payment transactions were made using Austrian ATM cards for purchases (payments with ATM cards at retailers and in e-commerce), which was 16 percent more than in the previous year. The volume of these transactions rose by almost 13 percent to just under EUR 33 billion.

As a result of the increasing switch to new ATM cards (debit cards), which are easier to use on the Internet, the share of e-commerce transactions had increased fivefold to 18 million in the past year. The revenue generated by these transactions reached 660 million euros.

Despite the Corona-related economic restrictions, the development of cashless transactions in Austria had once again increased slightly, the PSA said. In three of the past twelve months – in July, September and October – more than 100 million transactions were even carried out in each case.

“We are particularly pleased about this highlight, especially in the 40th anniversary year of the ATM card,” emphasized PSA Managing Director David Ostah. “The steady upward trend also proves how much the use of the card has become part of people’s everyday lives,” said Harald Flatscher, also managing director of PSA.

In 2020, there had also been a “leap in mobile payments” via PSA services. In total, more than 1 million virtual ATM cards were activated on Android and Apple smartphones and other media last year.

The history of Austrian ATM cards reportedly began in 1980, with cash withdrawals at ATMs first possible 40 years ago. In 1987, the payment function at point-of-sale terminals was added to the ATM card. Since 1993, the Austrian ATM card can be used worldwide, and contactless payment and withdrawal with NFC has been possible since 2013.