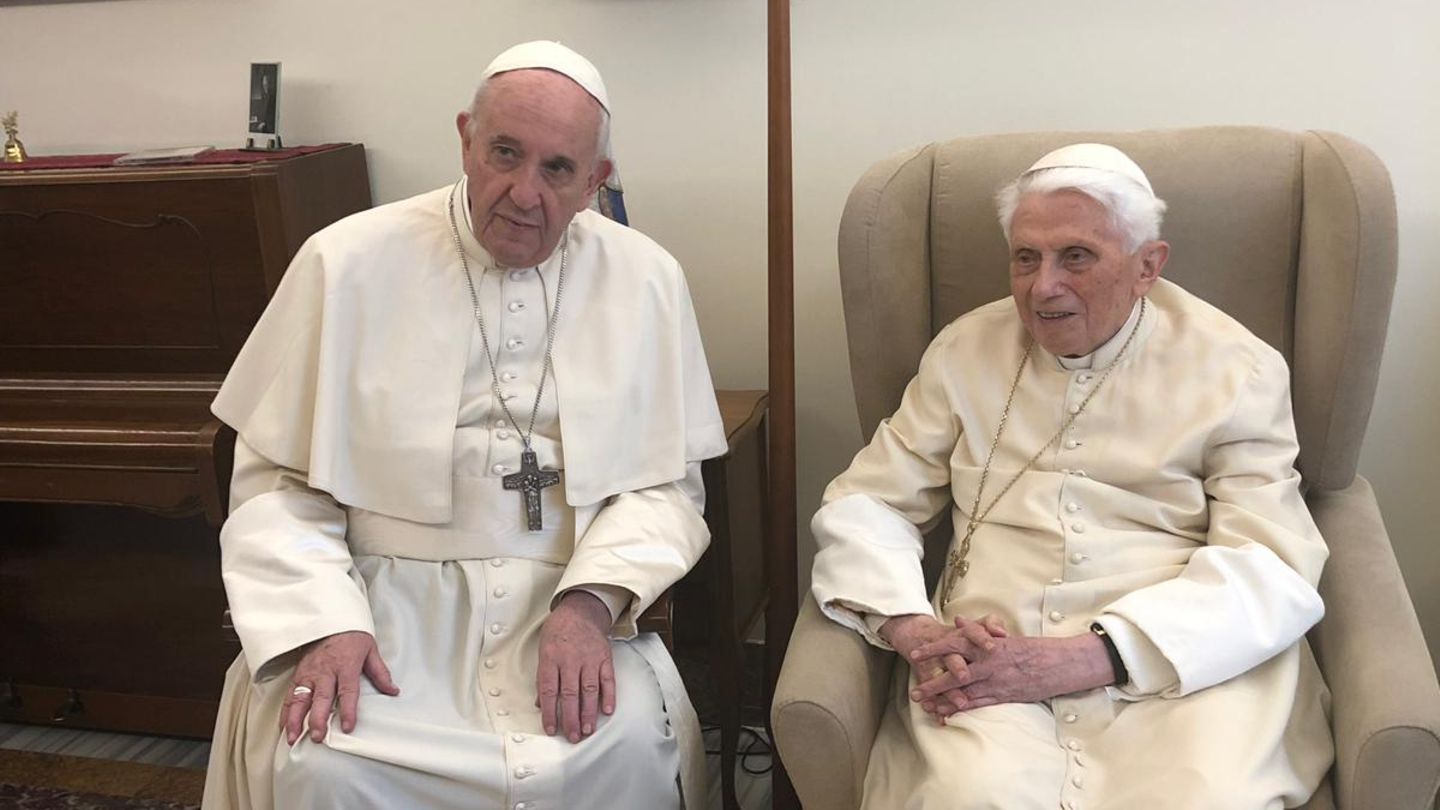 Vatican City, Jan 14, 2021 – The Vatican has confirmed the Corona vaccinations of Pope Francis and his 93-year-old predecessor Benedict XVI. The two were administered the first dose as part of the vaccination campaign launched in the Vatican City State, Press Office chief Matteo Bruni announced (Thursday). Earlier, two media had reported that the 84-year-old head of the Church had received the immunization on Wednesday.

For privacy reasons, there were no photos of Francis’ immunization, the media reports said. In a TV interview Sunday night, the pope had promoted immunization against Covid-19. Those who do not get vaccinated are not only putting their own lives at risk, but also the lives of others.