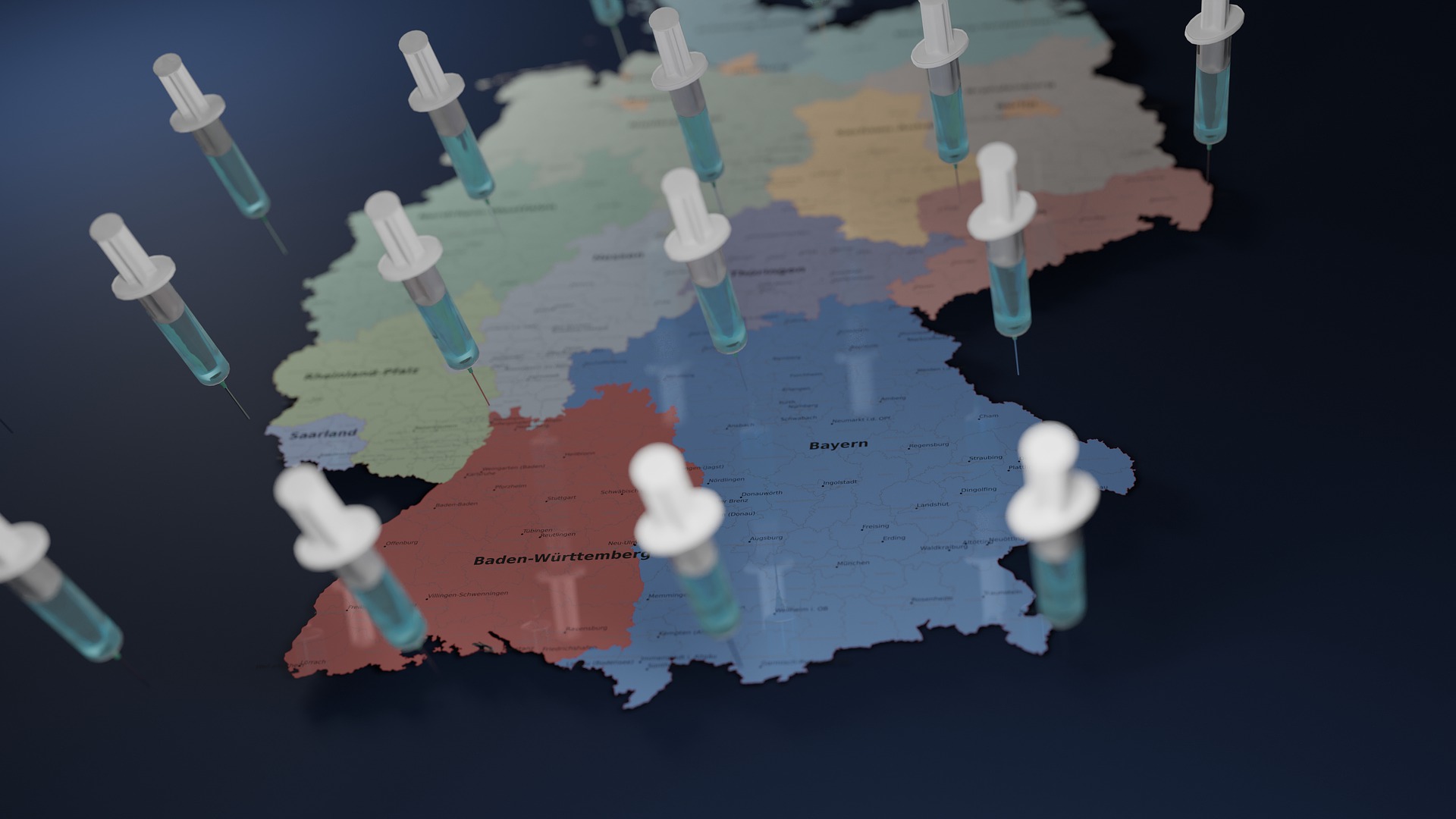 According to an “Bild” report, German Chancellor Angela Merkel wants to discuss tougher coronavirus measures with the prime ministers even before January 25. A significant tightening of the lockdown is to be discussed, which could also lead to a suspension of local and long-distance public transport.

Such a measure has not been decided, however. The reason for the pressure for further restrictions is the fear of a spread of highly contagious coronavirus mutations. The lockdown measures have so far been in effect until the end of January. However, according to Reuters information, there is still considerable resistance from country circles.

Extension “probable”
In government circles it was said yesterday that an extension of the lockdown provisions in February is very likely anyway in view of the continuing high numbers of new infections. However, real decisions could only be made from next week. RKI President Lothar Wieler had said yesterday that one would really know at the weekend how much the high infection figures would still be influenced by the increased meetings over Christmas and New Year’s Eve.

Quite a few prime ministers have already called for a debate on tightening. Merkel herself had spoken at the beginning of the week of the fact that one stands before “hard eight to ten weeks” in view of the spread of the virus mutations. Mecklenburg-Western Pomerania’s Minister President Manuela Schwesig also said that tightening measures would have to be discussed if the virus mutation spreads from Great Britain. However, an early meeting of the federal and state governments would only make sense if everyone pulled together, according to negotiators.