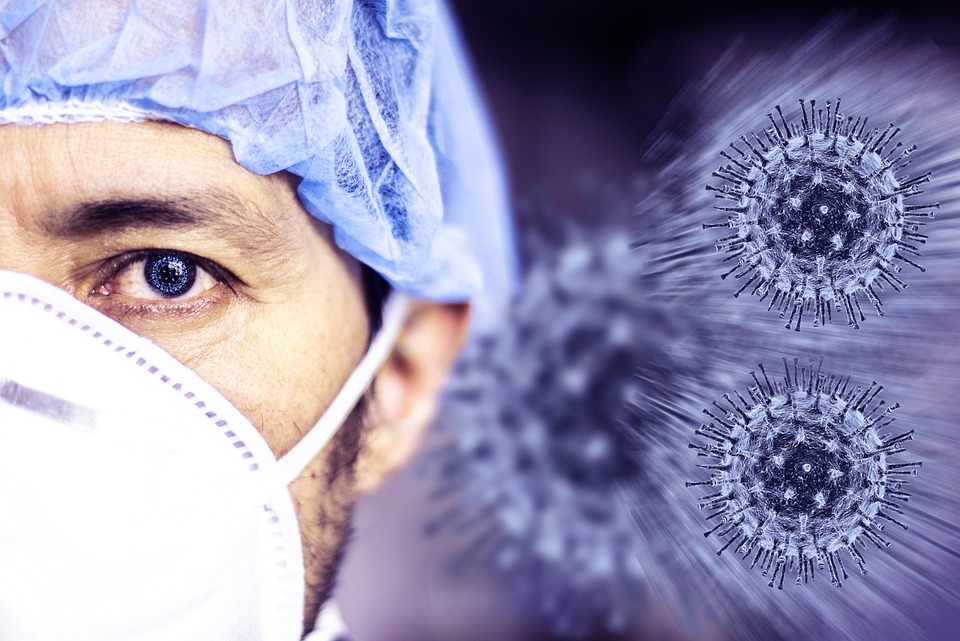 Lockdown is being extended. In Tyrol, classes will not resume until after the semester break. The trade will remain closed until February 8.

After it became clear that the much more contagious mutated coronavirus had arrived in Austria, it was ultimately predictable that the planned end of the lockdown on January 25 would not be met. Although the prolongation of the exceptional situation is an imposition for large parts of the population, especially for students and their parents.

Kurz makes it clear that the new measures were not a matter of party politics, but “a question of facts and responsibility.” And what is in store for the population now for the coming weeks?

1. Extension – The lockdown will be extended until at least February 7. This means that life in Austria will continue as meagerly as it has become a reality since St. Stephen’s Day. People are only allowed to leave the house for specific reasons, such as to get to work, walk the dog, play sports or go shopping.

2. Keeping your distance – Keeping a distance is part of this, but now this distance is increased to two meters.

3. School attendance – This will be possible only after the semester break. This means that students will not be able to attend classes again until February 7. The last promise was that classes would start on January 25. So for the time being, distance learning will continue.

4. New mandatory masks – As of January 25, higher-quality FFP2 masks must be worn on public transportation and when shopping. These are to be offered at cost price in supermarkets. The government does not name a price, but it should be “very, very compatible”. At present, corresponding masks are available from about 1.50 euros. For income-poor ones they are to be made available free of charge, announced health minister Rudolf Anschober.

5. Retailers and hairdressers – Those who want to try on clothes and listen to records before buying them will not have the opportunity to do so again until February 8 at the earliest. Until then, all stores that are not necessary for daily supplies will remain closed. Only the possibility to order goods and pick them up at the stores will continue. The involuntary break also continues for service providers close to the body, such as hairdressers, beauty salons or tattoo artists. Then, when it starts up again, a higher-grade FFP2 mask must be worn.

6. Home office – There are no tightening regulations for the workplace. But a strong recommendation: if at all possible, work should be done from home.

7. Gastronomy and hotel industry – For the time being, there is no good news for this important sector for the individual and for this industry as such. Having a beer with friends at the landlord around the corner or visiting a coffee house will not be possible in February. The government plans to reassess the situation in mid-February. It hopes that it will then be able to make predictable statements. However, it does not want to commit itself.

8. Theaters, cinemas, museums – Events will remain banned until the end of February, with exceptions only for sports, and that without an audience. Theaters and opera have to adapt their schedules to begin in March. Museums fare better. They are to be able to open at the same time as the retail trade from February 8. But anyone who wants to get in will have to put on an FFP2 mask.

9. Skiing and ice skating – Even if there has recently been repeated criticism of the open ski areas – wedeling will still be possible. So the fun on the slopes continues. Skiing on slopes will remain permitted, as will ice skating.

10. Vacation planning – According to current plans, tourism will be at a standstill until the end of February. This leaves only the Easter vacations, which start on March 27, for the hotel industry. Although the situation will be re-evaluated in mid-February, there will still be no opening until the end of the month at the earliest.

11. Vaccination and perspective – From the time the over-65s are vaccinated, hospitals will not be so quickly overloaded and the situation will ease, Kurz hoped. By April or May, he said, they will be much closer to normal than they are today, and he expects normality by summer. With current supply arrangements, he said, it will be possible to offer vaccination to everyone over 65 by the end of April or beginning of May. If the vaccine is approved by AstraZeneca, that could probably be possible as early as the end of March. Anschober expects the next ten weeks to be “the most difficult phase”. With Easter, however, “a lot will change.”