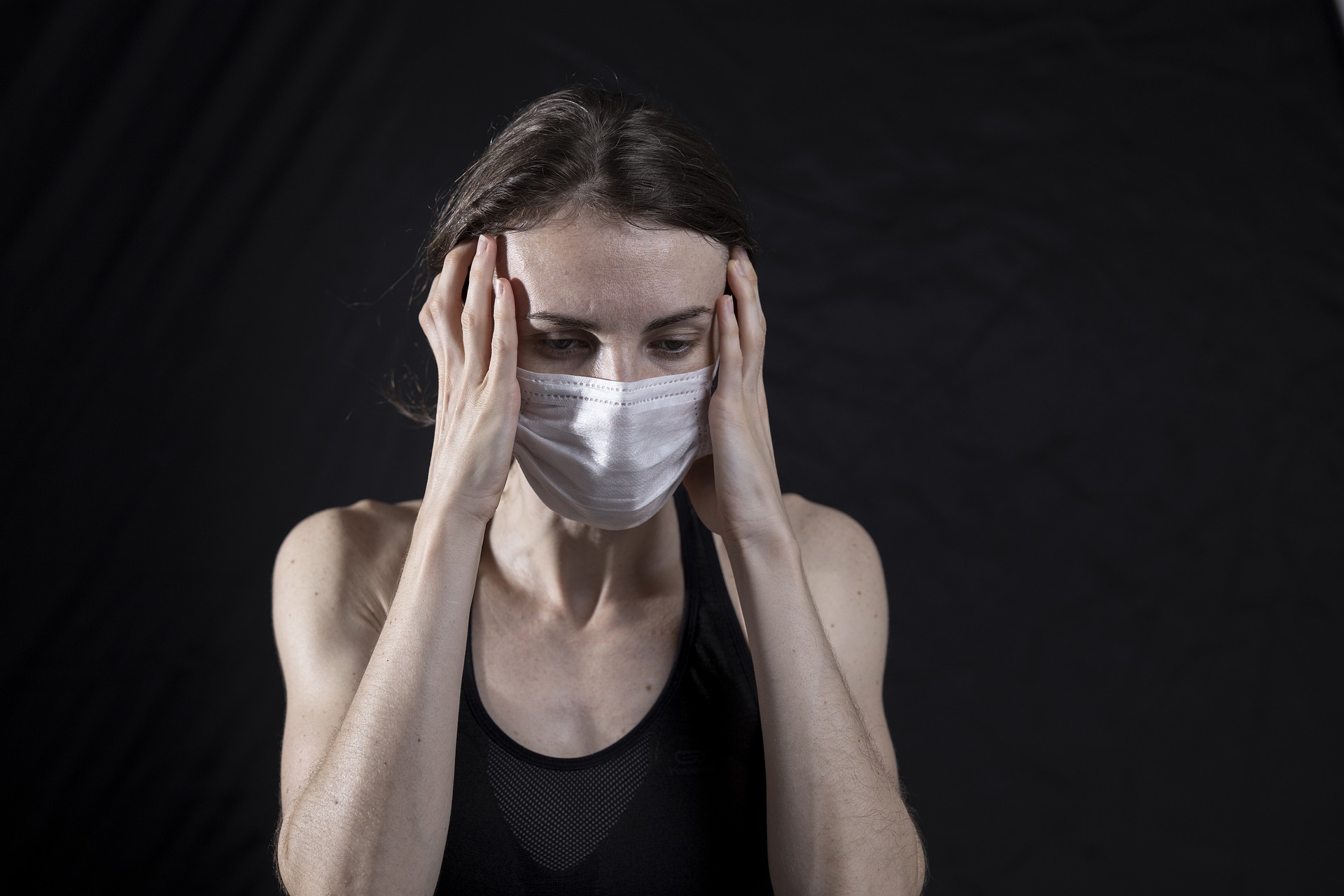 Online survey: half of Austrians think about changes in standard of living and plan savings
Sobering result of a recent survey: the corona-induced crisis makes Austrians rather pessimistic about the future.

Corona: Life value index remains the same. Crisis is a major concern
67 percent assume a general deterioration of economic conditions and people’s quality of life, according to an online survey of 1,000 people by IMAS. About half (46 percent) have already thought about changing their standard of living and making savings in the area of daily life.

Partly forcing savings
Savings are being made in particular on trips to the cinema and theater (49 percent), vacation spending (47 percent) and eating out (39 percent) – even forced savings, especially since culture, tourism and gastronomy have been particularly hard hit by the Corona crisis.

However, the crisis has not greatly changed people’s precautionary behavior, this survey shows. 64 percent have invested the same amount of money in their private pension and health care. 23 percent said they had put less money aside and 8 percent said they had put more money aside. Men put aside an average of 204 euros and women 110 euros per month.

How Austrians make provisions in Corona times
The top three provision products of Austrians are the savings book (58 percent), followed by life insurance (42 percent) and the building society savings contract (39 percent). This is followed by fund savings plans (20 percent), securities (17 percent) and gold and real estate with 15 percent and 13 percent respectively. The IMAS survey was commissioned by Erste Bank, Sparkassen and Wiener Städtische Versicherung.