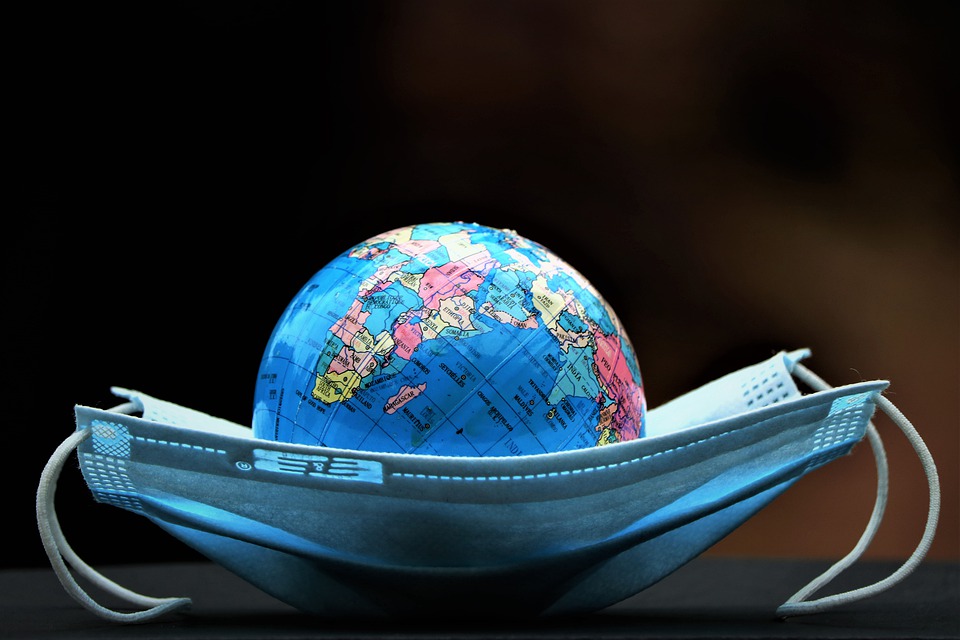 The more contagious virus mutants from the United Kingdom and South Africa have been detected worldwide, WHO reports.

First discovered in the United Kingdom, the corona mutant has now spread to at least 60 countries, according to the World Health Organization. Within a week, the virus variant has thus been discovered in ten more countries, the WHO announced on Wednesday. The B.1.1.7 mutation, first detected in mid-December, is considered 50 to 70 percent more contagious than the virus in its previous form.

Another virus variant discovered in South Africa has now been detected in 23 countries, according to the WHO. According to experts, this mutation is also more contagious, but like the British variant, it is apparently no more deadly than the original form of the virus.

Two million people worldwide have now died after being infected with the novel coronavirus. The WHO reported a new high in weekly casualties on Wednesday. 93,000 infected people had died within seven days, it said. At the same time, 4.7 million new infections were recorded last week.