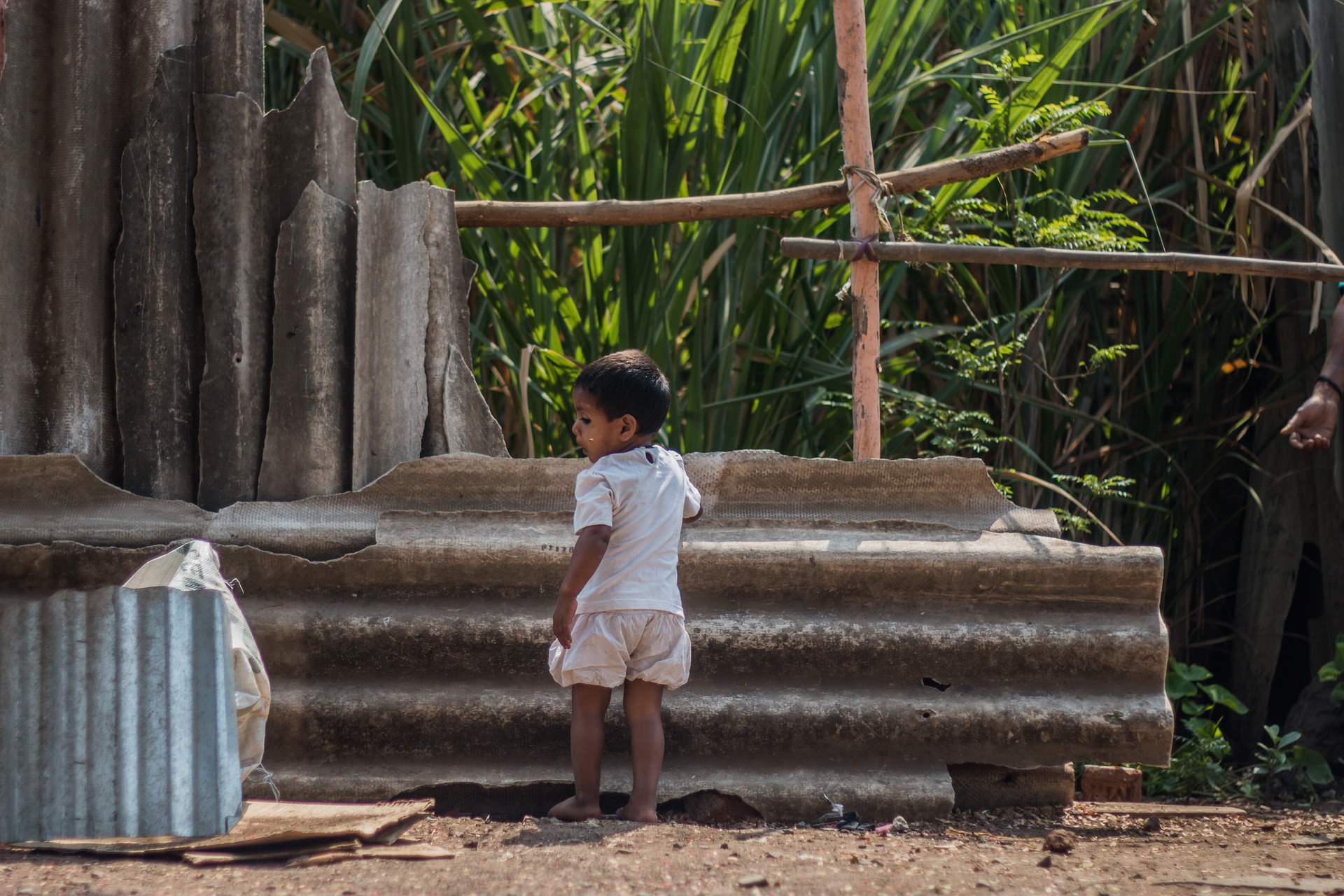 The CoV pandemic widens the effect of child poverty. One third of children worldwide no longer have access to education as a result of the pandemic – with fatal consequences, warns Caritas on the occasion of World Education Day tomorrow. “Even if children are not counted among Corona’s high-risk group, they will have to bear the long-term consequences of school closures, malnutrition and poverty,” Caritas President Michael Landau said at an online press conference in Vienna.

The pandemic is causing educational gaps and impacting the lives of every child worldwide, he said. But the long-term negative consequences would mainly affect the poorest countries and there, in turn, those children who are growing up in the most difficult conditions. According to UNICEF, the pandemic could impoverish an additional 150 million children worldwide. “They are unlikely to return to schools,” Landau says. “But without the foundation of a good education, the chance of escaping the cycle of poverty is much lower.”

“Tension and violence in families”
For many poor children, school closures also escalates malnutrition and undernourishment, because for many children, school meals are the only warm meal they have each day, the Caritas president warned. In addition, he said, the increased financial difficulties in many families have led to tension and violence within the family. Many underage girls are forcibly married off to relieve the family’s financial situation, he said.

According to Caritas, school closures occurred last year in 188 countries around the world as part of the CoV response, affecting 1.6 billion children and youth. While more affluent countries provide distance education via radio, television or the Internet, only 30 percent of the poorest countries have switched to distance education, says Andreas Knapp, secretary general of Caritas’ foreign aid. Many children also have to go to work to make up for a loss of income by their parents or to care for their siblings.

Landau calls for more money for development cooperation
On the occasion of Education Day, Caritas President Landau appealed to governments to jointly support a Covid 19 education offensive so that children affected by poverty, and especially girls, can return to school safely. Once again, the Caritas president also called for an increase in funding for Austrian development cooperation (DC). The Turkish-Green government had already “succeeded in taking the first steps” in this regard, but it was crucial to continue on this path in order to reach the UN target of development aid expenditure of 0.7 percent of GDP, Landau said.