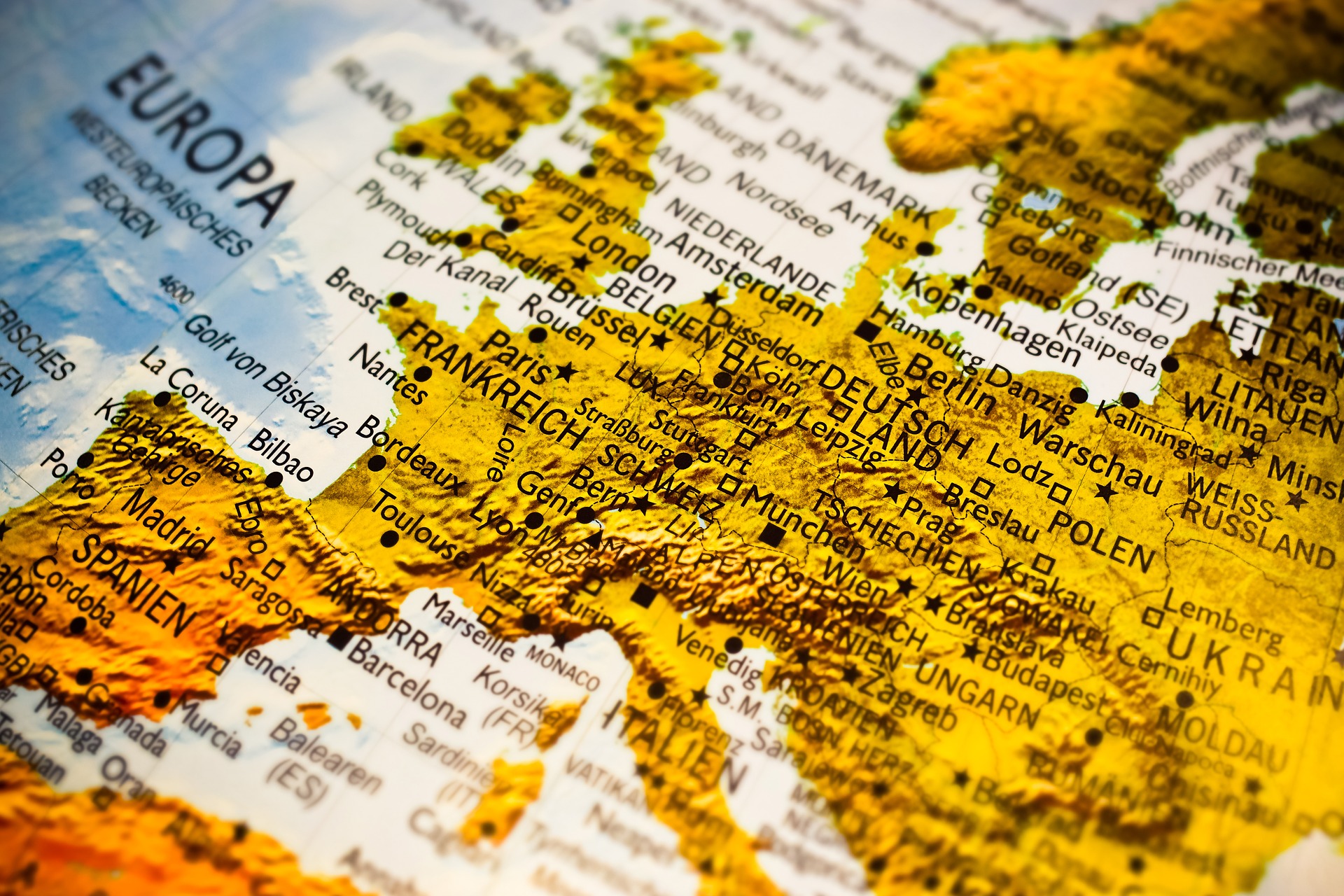 To curb the spread of new variants of the coronavirus, travel within the EU as well as from outside should be further restricted, according to the EU Commission. The Brussels-based agency today proposed introducing stricter testing and quarantine rules for certain countries and regions.

The EU traffic light chart, on which regions are marked green, orange or red based on common criteria, is to be adapted. Accordingly, a new “dark red” category is to be introduced for high-risk areas with more than 500 new infections per 100,000 inhabitants within the past two weeks. Unnecessary travel from or to these areas should be strongly discouraged, said EU Justice Commissioner Didier Reynders.

“First recommendation: do not travel”
This applies not only to cross-border travel, but equally to movements within a country, he said. For travelers from dark red areas, the EU Commission believes a PCR test should be mandatory even before departure, as well as quarantine on arrival. EU Home Affairs Commissioner Ylva Johansson commented, “The first recommendation is don’t travel.”

Most EU countries now only allow urgently needed entries, making exceptions for EU citizens and their dependents, for example. But here, too, the rules are to be tightened. For example, the EU Commission is proposing, among other things, to make a negative PCR test mandatory within 72 hours before departure. The authority is also pushing for stricter rules for travelers from countries where particularly active virus variants have been discovered.

Individual tightening measures already in force
In Austria, quarantine and testing requirements have been in effect since mid-December for travelers entering the country from almost every country in the world. Since mid-January, electronic registration (pre-travel clearance, PTC) has also been mandatory before entering Austria. In addition, according to the Foreign Ministry, a worldwide travel warning applies – with a handful of exceptions.

Other countries such as France have also tightened their requirements. In Germany, new rules on entry have been in effect since yesterday for more than 20 countries with particularly high infection rates. Belgium initially banned all non-essential travel from Wednesday.