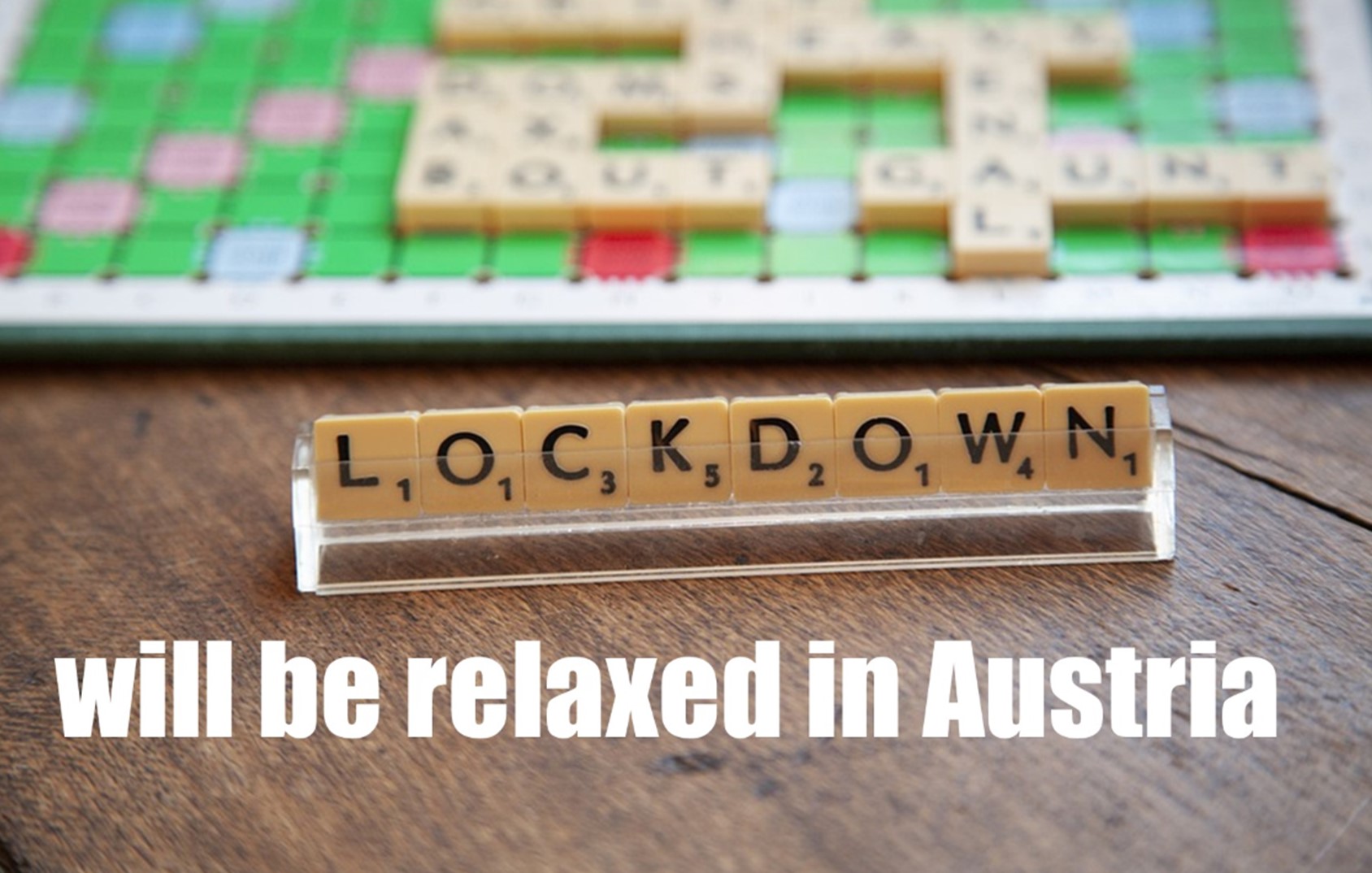 The lockdown will be relaxed. This was decided by the government in a conference with state governors on Monday. Accordingly, schools will offer face-to-face classes again after the semester break and commerce will open on Feb. 8. All this is combined with various protective measures.

In elementary schools, classes are not even divided, so there are daily face-to-face classes. In higher grades, there are shift operations. Testing takes place twice a week.

Retailers reopen, but fewer customers can enter the stores because 20 square meters must be available per person. In addition, FFP2 masks are mandatory. The same rules are in place for galleries, museums and zoos.

The use of services close to the body, such as visits to the hairdresser, are possible again, but only if a test is presented that is not older than 48 hours.

According to Chancellor Sebastian Kurz (ÖVP), the governmentagain meet after two weeks. A decision will then be made on any further easing of restrictions, or a reaction will be taken if the figures deteriorate. Should exponential growth occur again, which is a realistic scenario according to Kurz, tightening will take place again, the chancellor announced.

Actually, the government has clearly missed its goal of reducing the number of infections to around 700. Also until the lockdown end on Sunday no substantial decrease should be expected. Today, for example, more than 1,100 new infections were recorded, although Mondays and Sundays always have the lowest figures. Kurz therefore spoke of a “far from easy starting position.” But one also had to take into account the need for children to go back to school and the goal of keeping unemployment low, as well as social and psychological effects.