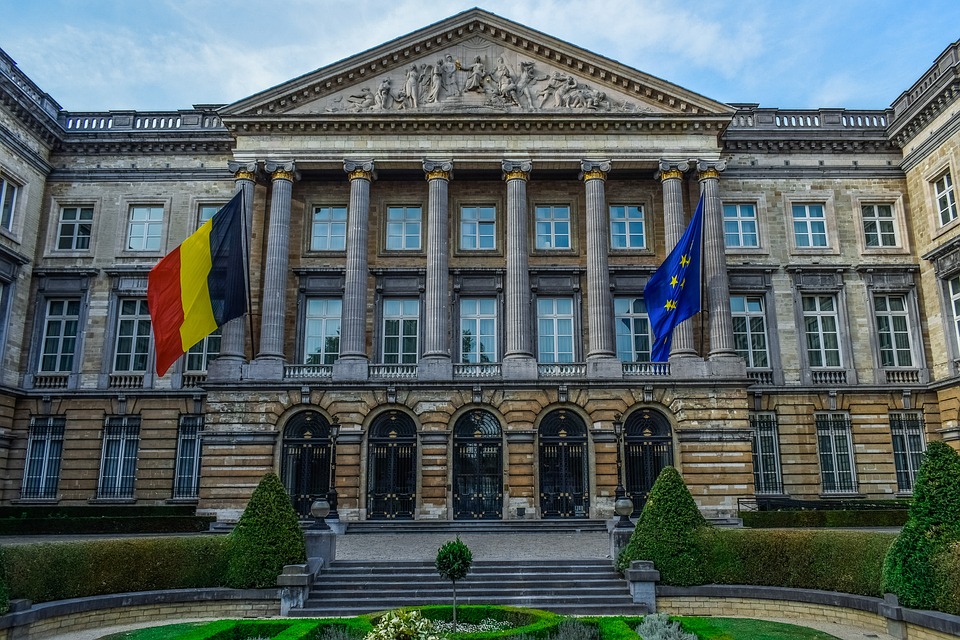 German health departments have reported 14,211 new Corona infections to the Robert Koch Institute (RKI) within one day. In addition, 786 new deaths were recorded within 24 hours, according to figures released by the RKI on Thursday. Exactly a week ago, the RKI had recorded 17,553 new infections and 941 new deaths within 24 hours.

The peak of 1244 new reported deaths had been reached on January 14. The highest number of new infections registered within 24 hours, 33,777, was reported on December 18, but included 3,500 subsequent reports.

The RKI counts 2,252,001 confirmed infections with Sars-CoV-2 in Germany since the start of the pandemic (as of Feb. 4, 0 a.m.). The actual total number is likely to be much higher, as many infections are not detected. The total number of people who died from or involved a confirmed infection with Sars-CoV-2 rose to 59,742, and the RKI reported the number who recovered to be about 1,991,000.

The nationwide seven-day R-value was 0.83 (previous day 0.85), according to the RKI situation report Wednesday evening. This means that 100 infected people mathematically infect 83 other people. The value represents in each case the infection occurrence 8 to 16 days ago. If the value is below 1 for a longer period of time, the infection rate is decreasing.