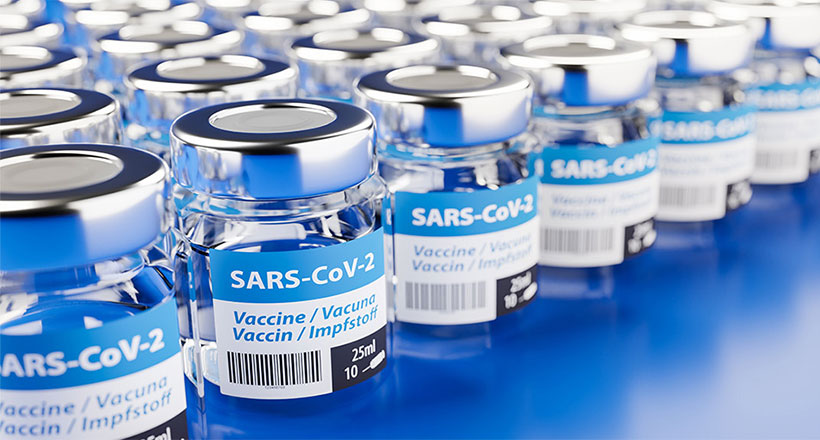 According to insiders, the European Union is waiting for ten million doses of Pfizer/BioNTech’s Corona vaccine that were actually due in December. This means that about a third of the deliveries expected so far are still outstanding, the Reuters news agency learned from EU representatives on Wednesday. The EU Commission, meanwhile, negotiated a deal to supply up to 300 million doses from Pfizer’s rival Moderna.

So far, Pfizer has delivered about 28 million doses of the vaccine to the EU. That is about 10 million doses less than Pfizer promised, the EU representative said. Pfizer declined to comment, citing confidentiality of supply plans. No comment was available from the EU Commission.

BioNTech and Pfizer’s Covid 19 vaccine had received a conditional marketing authorization in the EU on Dec. 21. The following day, BioNTech said the companies would supply 12.5 million doses for the EU by the end of the month. EU sources said only a portion had been shipped on time, however. In contrast, the person familiar with the matter said the quantity was rather part of the deliveries agreed for the first quarter of 2021. There was initially no explanation for the different schedules.
One of the EU representatives said the two companies had agreed to deliver the missing doses by the end of March. European sources said Pfizer had committed to deliver 3.5 million doses per week starting in early January. Now, this week, the amount has increased to 4.8 million doses, said an EU representative involved in the negotiations. Five million doses each are then planned for the coming week and the first week of March, the EU circles added.

Moderna steps in
The gap is now to be closed by other vaccine suppliers. According to a contract signed Wednesday, Moderna is to supply 150 million doses this year, with an option for another 150 million doses in 2022. Commission head Ursula von der Leyen on Wednesday also presented an action plan in the fight against the dreaded variants of the coronavirus. The goal is to quickly have adapted vaccines available against the mutated viruses.