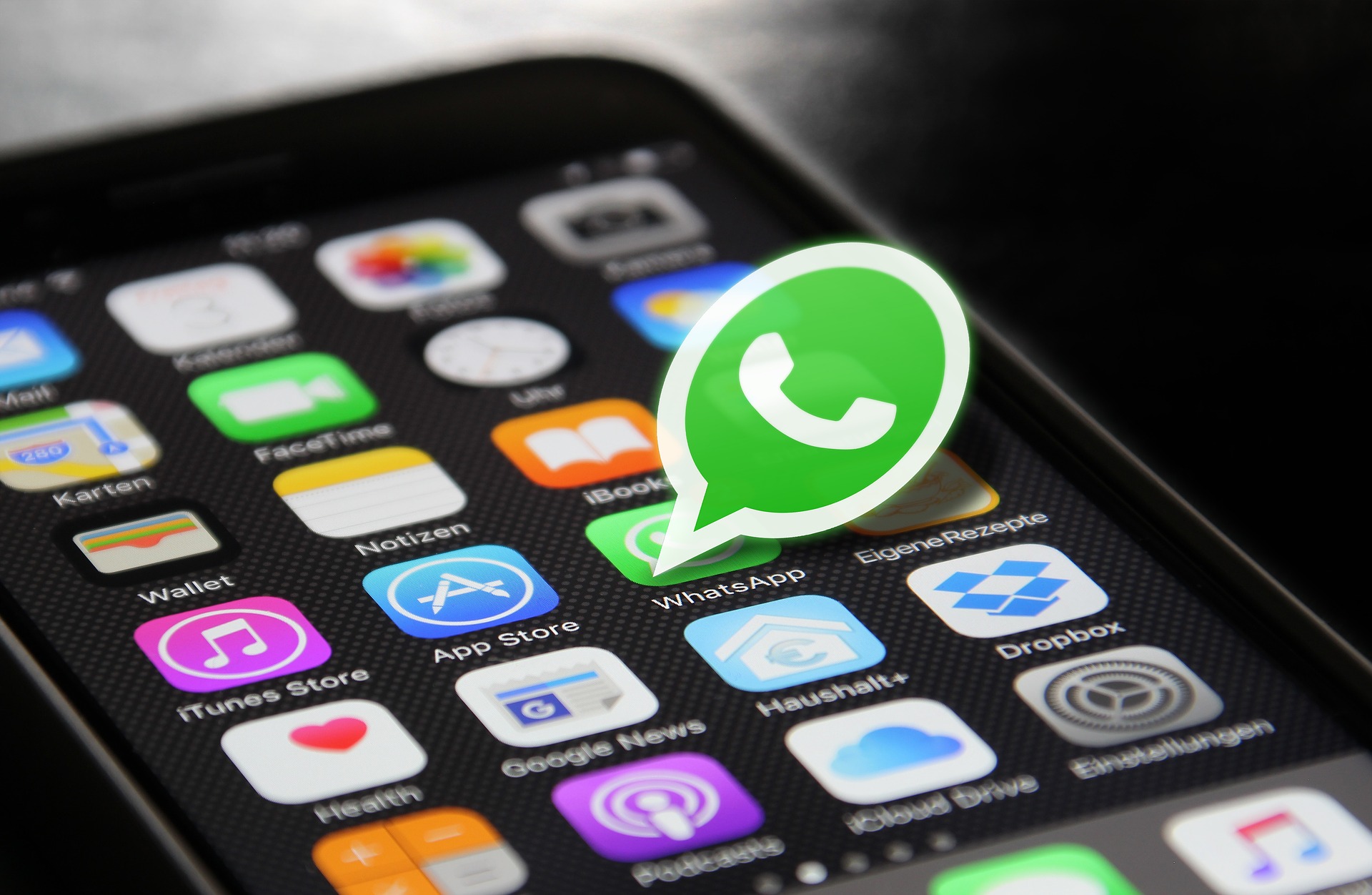 Those who do not agree to the new WhatsApp rules by May 15 can expect serious consequences.
WhatsApp originally wanted to introduce its new terms of use as early as February 8. This was followed by massive complaints from users and a million-fold migration to other messenger services.

WhatsApp has responded thus setting a new ultimatum: May 15. But what happens to the accounts of users who don’t agree to the new rules, including the controversial data transfer to Facebook, by then?

No reading, no writing
WhatsApp has now published information about this in its service area. According to this, the WhatsApp account will not be deleted for the time being if one does not agree to the new rules by May 15.

According to WhatsApp, one will still receive calls and notifications “for a short time”, but will not be able to read or write messages. This will not work again until you agree to the new rules.