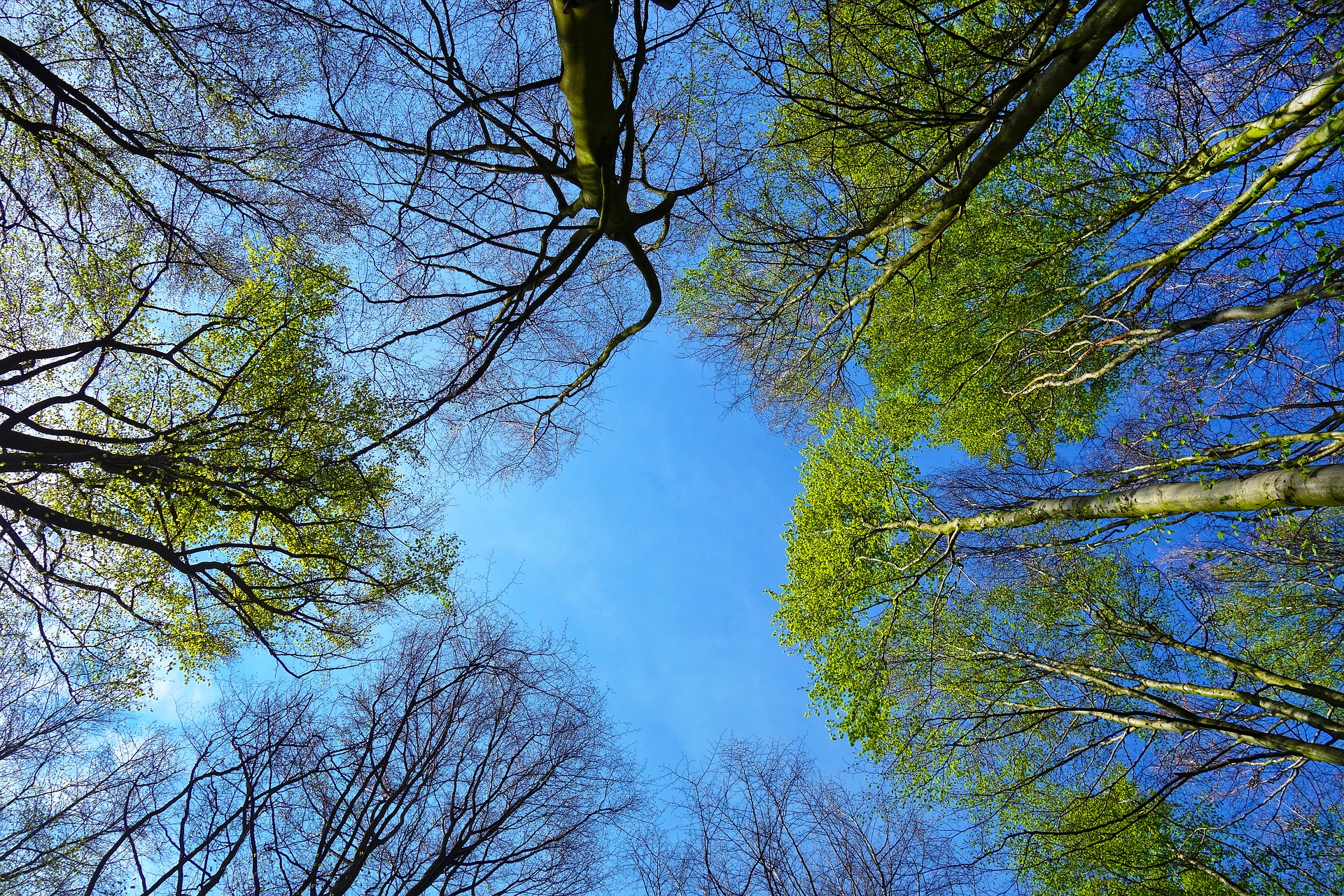 The weather in Austria will be spring-like this week thanks to an Adriatic high. In some parts of the country, temperatures will scratch the 20-degree mark during the week.

A stable and spring-like high-pressure weather promises the forecast of the Central Institute for Meteorology and Geodynamics (ZAMG) for the week. It will be mild, temperatures can reach up to 19 degrees in some parts of the country during the day. Only on Friday, the high pressure influence weakens somewhat, the meteorologists reported.

High air pressure will provide widespread sunshine and often cloudless skies on Monday. A few fog patches in the valleys as well as in the basins in the south will mostly clear quickly. In the north, east and southeast, however, it will initially be cloudy. Only in the course of the afternoon will the sun be able to assert itself here. In the mountains, moderate to brisk south to southwesterly winds will blow, otherwise the wind will die down during the day. Early temperatures will be minus four to plus five degrees, daytime highs will vary widely between seven and 19 degrees, depending on fog and sun.

High from the Adriatic
A high with center over the Adriatic Sea dominates the weather in the entire Alpine region on Tuesday. This means that sunny and spring-like mild weather will prevail throughout Austria, because even over the eastern lowlands the fog patches will clear during the day with a moderate westerly wind. Early temperatures of minus four to plus four degrees are expected, and daily maxima of eleven to 18 degrees.

The stable and sunny high-pressure weather will continue on Wednesday. In the first hours, a few fog or high fog patches may still make themselves felt in the lowlands, but during the day it will often be cloudless everywhere. Winds will be mostly light with early temperatures again ranging from minus four to plus four degrees and daytime highs from ten to 19 degrees.