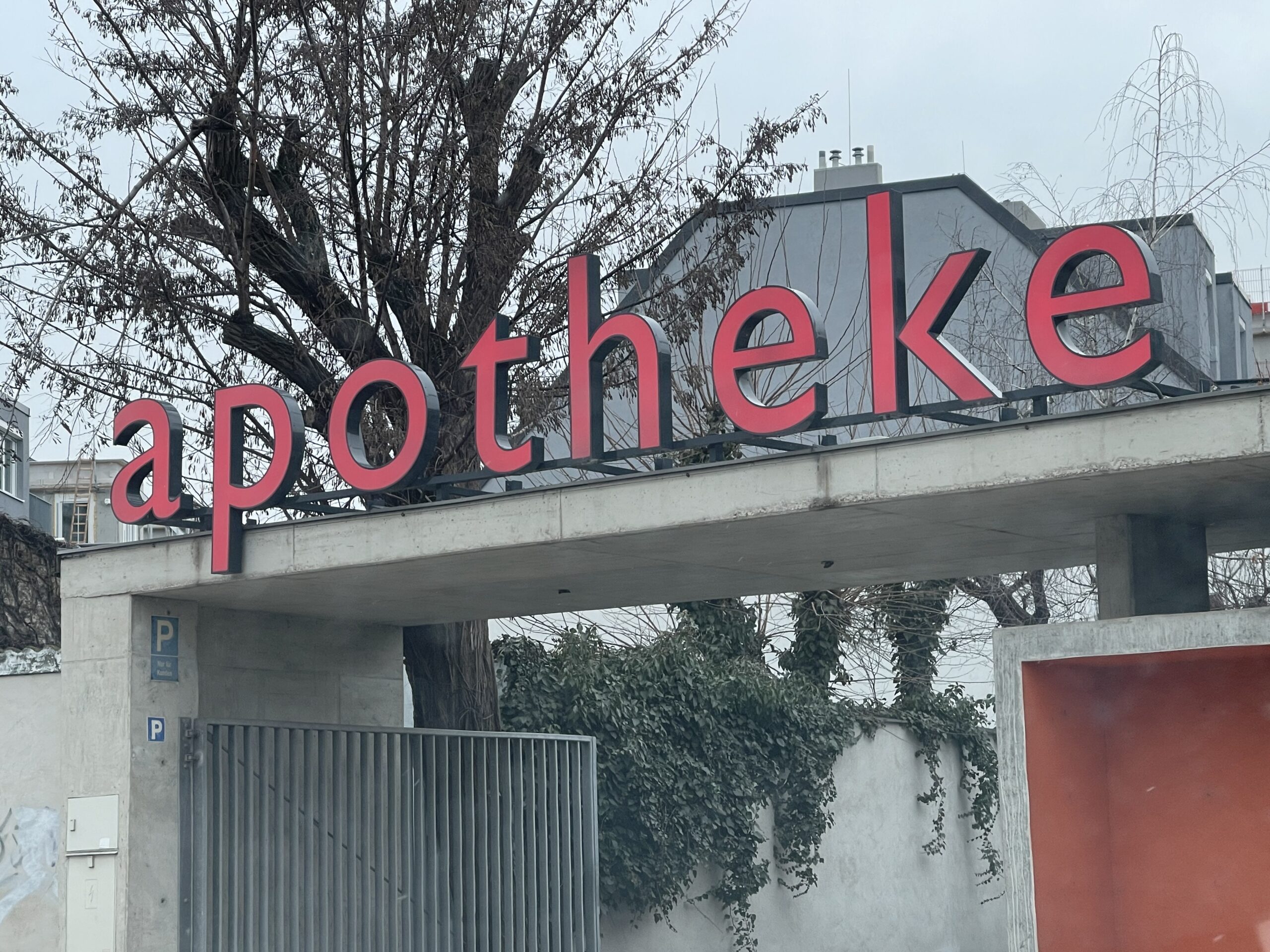 From Monday, the distribution of free Corona self-tests starts in pharmacies. Gradually, the population is to be supplied with them, but for the time being only kits for 600,000 people are available, as Apothekerkammer boss Ulrike Mursch-Edlmayr told the “Kleine Zeitung”. “The distribution of the free home tests by pharmacies is a long-term project,” Thoma Veitschegger, president of the Chamber of Pharmacists of Upper Austria, noted on Friday.

According to the release, Veitschegger assumed that “ideally” 500,000 people could be supplied with it for the time being. The pharmacies would be supplied successively. “Every citizen can therefore expect to receive a test kit – but only gradually,” Veitschegger stressed.

Anyone who has an e-card and is older than 15 can purchase five self-tests free of charge at a pharmacy, according to the plan. The “nose-picker tests” are easy to use and should be used when someone encounters others. Veitschegger requested that people “not rush to pharmacies on the first day.” By mid-March, he said, many more tests would be available than at the start of the campaign.

For the first week, around three million individual tests will be delivered to pharmacies. In terms of time and organization, he said, this would be very challenging, as the individual tests would first have to be prepared by the pharmacies into five-piece packages with explanatory information material so that the tests could be given to people in the first place.