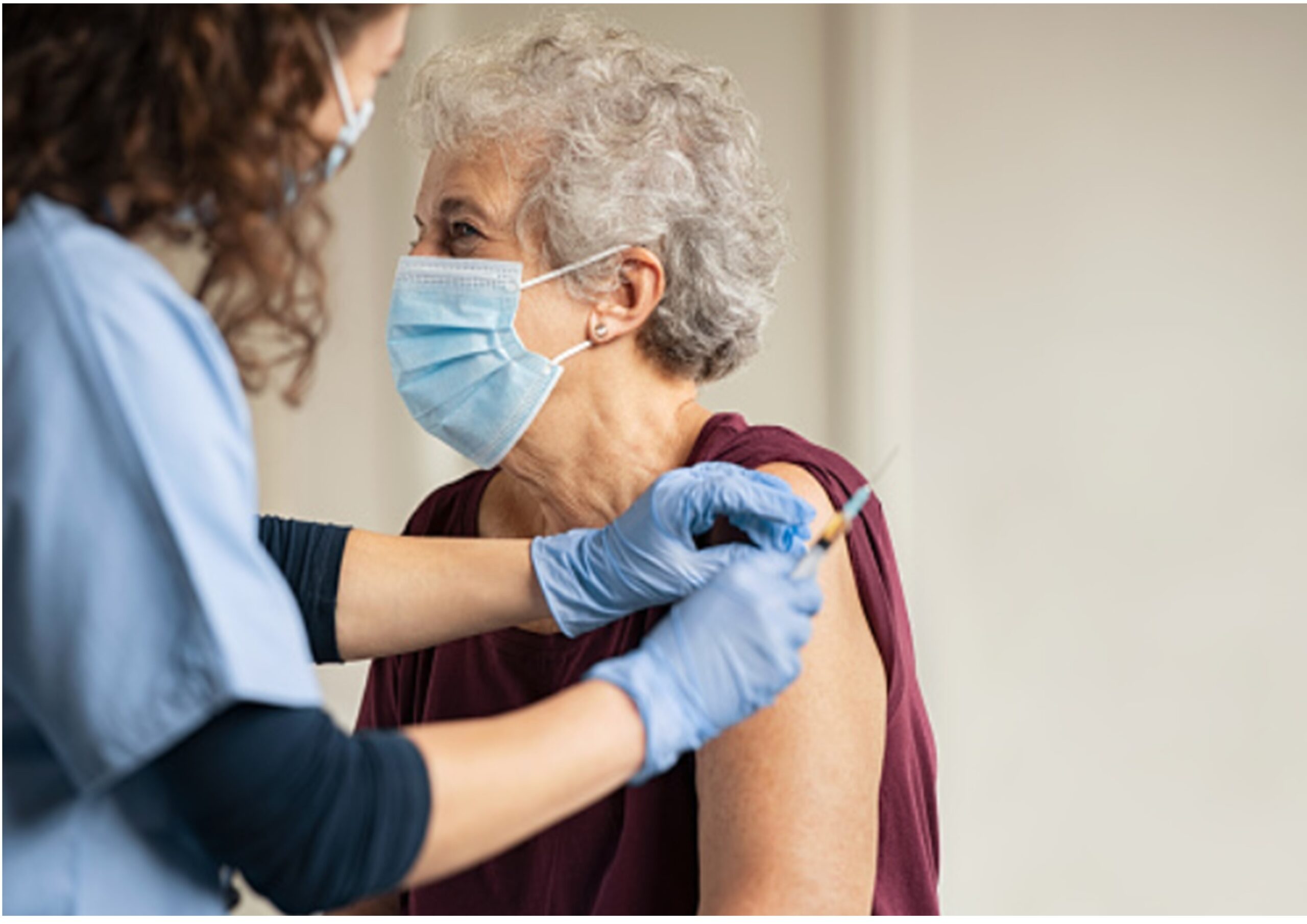 More than 20 million people have received a first dose of vaccination against coronavirus in the United Kingdom, or about 30 percent. This was announced by UK Health Secretary Matt Hancock on Sunday.

In the U.K., both the Astrazeneca vaccine and the Biontech and Pfizer preparation are being given up to 12 weeks apart to ensure as many people as possible can receive an initial vaccination as quickly as possible.

The number of second vaccinations required for full vaccination protection in the country was recently still below one million. According to calculations by the Financial Times, the rapid progress of the British vaccination program is already having an impact on new infections, hospital admissions and deaths.

According to the report, the figures are falling much faster among the over-80s, most of whom have already been vaccinated, than among younger age groups.

Case rates in the coronavirus pandemic continue to decline in the United Kingdom. Seven-day incidence was last reported at about 110. This refers to the number of new infections per 100,000 population within a week. However, the figure dates back to February 22.

Despite the successful vaccination campaign, the UK remains one of the worst affected countries in Europe by the pandemic, with around 123,000 deaths among people confirmed to have been infected with the virus.