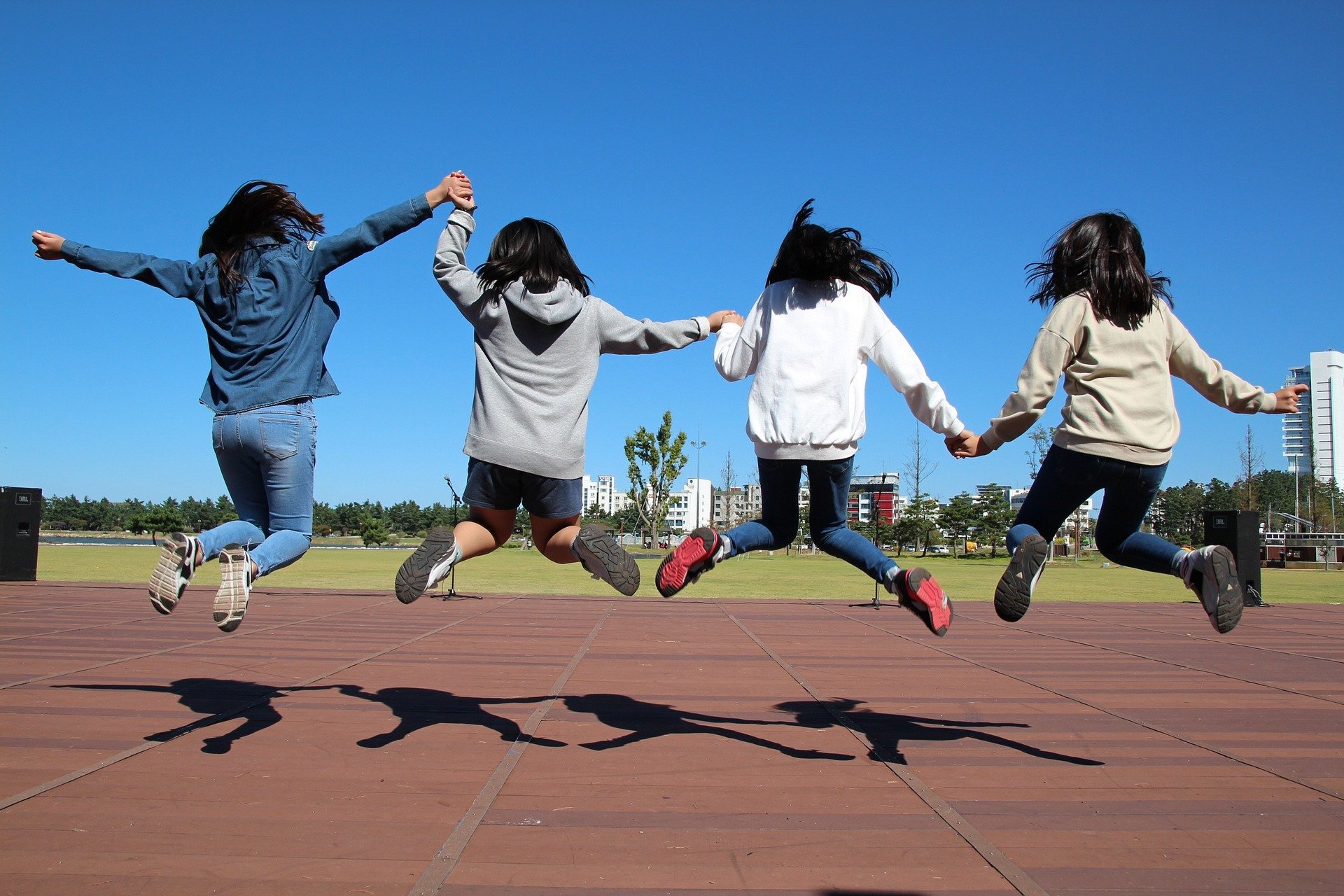 Incidentally, in the 85-plus group, 309 new infections occurred in calendar week seven, insignificantly more cases than among young children. 272 children who had yet to reach their fifth birthday had contracted SARS-CoV-2.

Quarter of new infections asymptomatic
More than a quarter of the officially detected new infections with the coronavirus were asymptomatic, according to AGES. In 11,820 new infections that occurred during the week in question and were brought to the attention of the authorities, 2,457 affected persons showed no symptoms. That corresponded to 26.8 percent.

It was possible to determine where 5,714 infected persons had contracted the disease, making up 62.4 percent of cleared cases. The clearance rate was a shade lower than in the previous two weeks, where it was 64.0 (calendar week six) and 64.9 percent (calendar week five). 6,611 infections could be attributed to a cluster.

More infections at work
67.2 percent of SARS-CoV-2 infections occurred at home. This setting, which is by far the largest source of infection, has consistently been above 60 percent. The significant increase in people infected with CoV at work is striking. At the beginning of the year (calendar week two), this group accounted for 3.6 percent of all cases, compared to 8.1 percent in calendar week seven.

Vaccinations progressing
Meanwhile, more than 400,000 people in Austria have already received at least one dose of the three approved CoV vaccines. 414,441 people have already been vaccinated, 231,545 of whom have received all two doses. The pace has been stepped up, especially in recent days. More than a quarter of the vaccine doses administered so far to protect against SARS-CoV-2 – 101,581 to be exact – were injected between Tuesday and Friday.