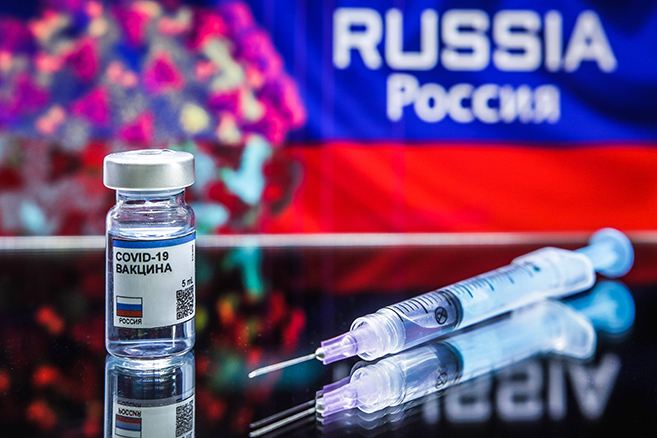 The European Medicines Agency (EMA) is opening a fast-track review procedure for the Russian corona vaccine Sputnik V. The decision is based on results of laboratory tests and clinical trials in adults, the EMA said Thursday in Amsterdam. According to the studies, Sputnik V stimulates the formation of antibodies against the virus and could help protect against Covid-19. It is not yet clear when approval could be granted.

EMA experts will evaluate the vaccine’s efficacy using the rapid “rolling review” process. In this process, test results are already being reviewed, even though not all results are yet available and no marketing authorization application has been submitted. The Russian vaccine is already being injected in several countries outside Russia. Some EU countries also want to use the drug even without EU approval.

The manufacturer of Sputnik V had already stated several times that an application had been submitted to the EU authority. However, according to the EMA, this has not yet been the case. The Russian manufacturer had indicated the company R-Pharm Germany GmbH as its EU partner to the EMA.

Three Corona vaccines have been approved in the EU so far. They come from the manufacturers Pfizer/Biontech, Moderna and AstraZeneca. On March 11, the EMA is also expected to recommend approval of the vaccine from U.S. manufacturer Johnson & Johnson. The final decision on approval will be made by the EU Commission, but this is considered a formality.