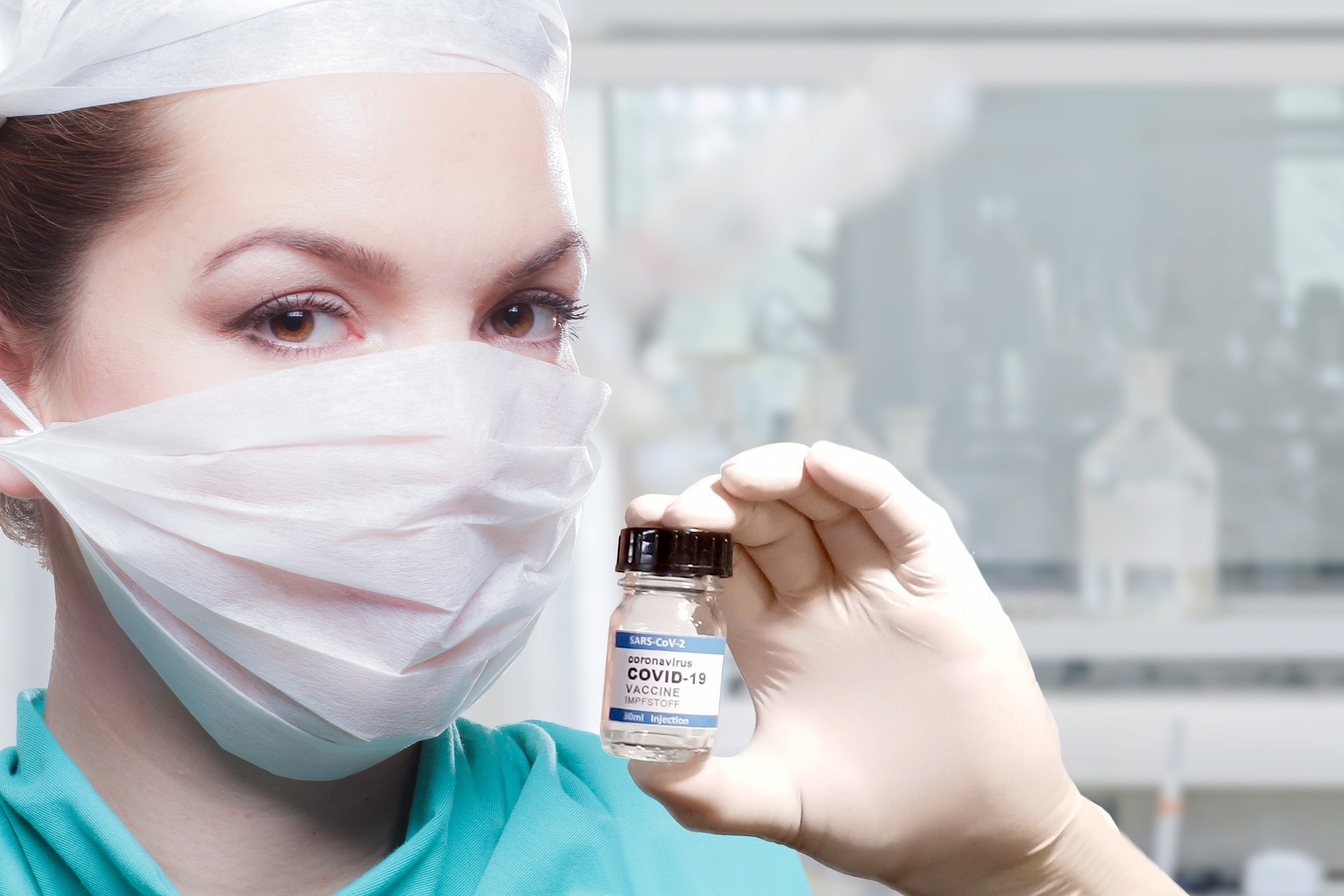 Johanna Mikl-Leitner, governor of Lower Austria, and Styrian governor Hermann Schützenhöfer already made the case for the use of the Astra-Zeneca vaccine in over-65s; since the beginning of the week, the vaccine from the British-Swedish pharmaceutical company has already been given to over-65s in Vienna. And since Friday morning it is a done deal.

In the morning, the National Immunization Panel (NIG) had also spoken out in favor of the use of Astra Zeneca’s Corona vaccine without an upper age limit.

Chancellor Kurz also spoke of “good news” on Friday afternoon. Priority in vaccination applies to the elderly as well as high-risk patients, Sebastian Kurz continued. “As things stand today, we can assume that every 65-year-old will still receive a vaccination in April.” This means that already at the beginning of the second quarter, every senior who wants to receive a vaccination will get one.

Younger people, such as teachers, who already have a vaccination appointment will also be vaccinated, the chancellor said.”Also happy to get vaccinated with Astra Zeneca”
Astra Zeneca, in contrast to other vaccines, has recently had to repeatedly struggle with image problems: missing studies and contradictory reports on effectiveness led to poorer confidence ratings. But, Kurz also stressed on Friday, the European Medicines Agency had never advised against Astra Zeneca vaccinating people over 65, only that the necessary studies had been lacking.

Asked about Astra Zeneca having an image problem, Kurz said, “I’m happy to be vaccinated with Astra Zeneca, too.” However, he says, it is not yet his turn.

The city of Vienna had announced earlier this week that it would also vaccinate at-risk patients over 65 with AstraZeneca on an isolated basis. “It is currently a matter of speed, and we know from this AstraZeneca vaccine that it also has a good effect on older people,” Michael Binder, the medical director of the Vienna Health Association, argued the approach at a press conference.

The scientific head of the vaccination committee, Ursula Wiedermann-Schmidt, had already advocated at the end of February that the vaccine should also be given to older people. In the meantime sufficient data would be present, so the Vakzinologin.