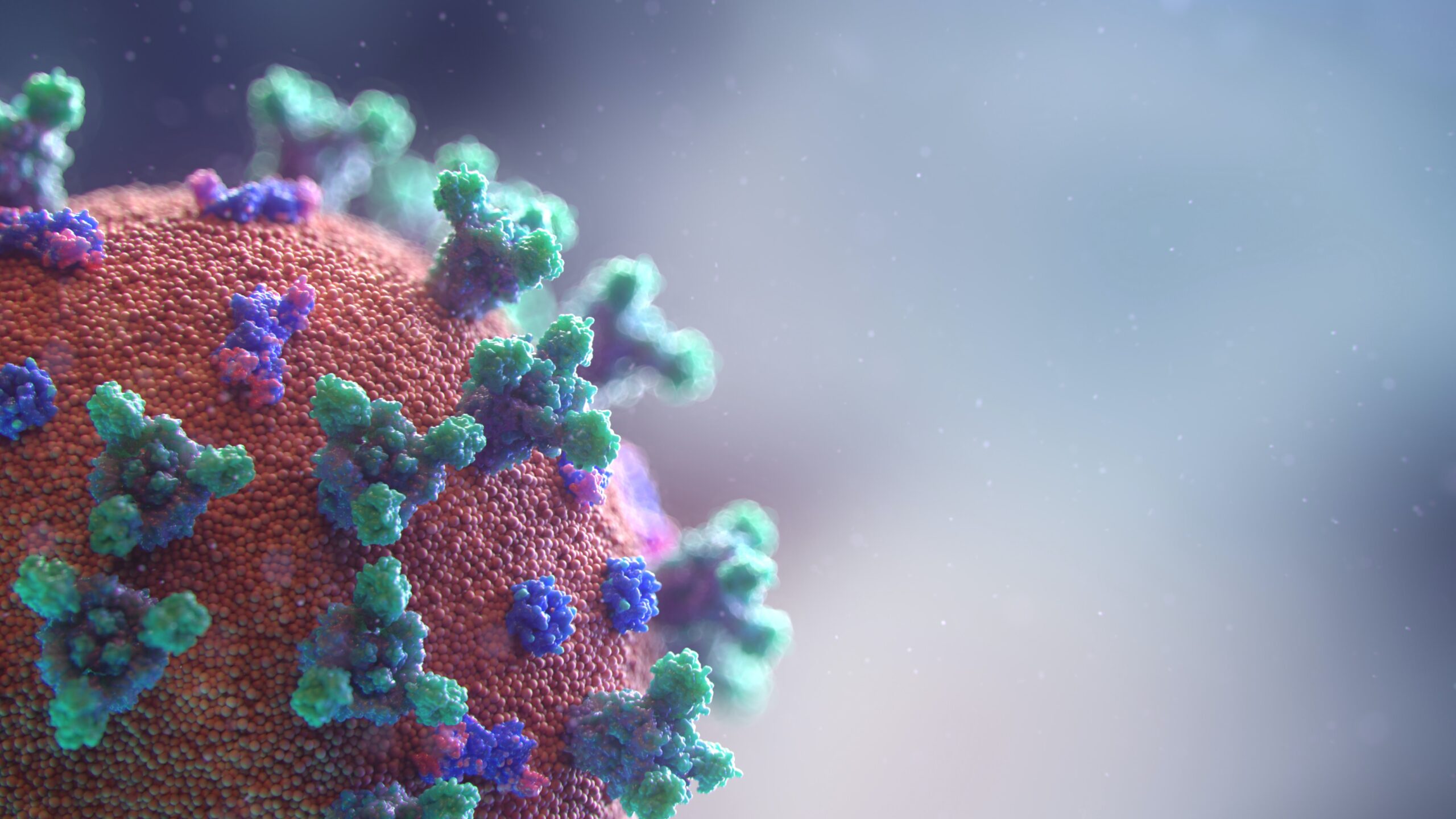 Brazil has recorded new high in the number of coronavirus deaths in one day. Within 24 hours, 2,841 more coronavirus-related deaths were registered, the Brazilian Health Ministry reported yesterday. The number of new infections registered rose by 83,926 to 11.6 million cases in just one day.

Brazil’s President Jair Bolsonaro has downplayed the virus from the start, rejecting restrictions on public life and protective measures. Most recently, he had announced once again that he would replace the health minister. Cardiologist Marcelo Queiroga is to replace General Eduardo Pazuello, who led the health department since last summer. Queiroga becomes the fourth health minister in Brazil since the pandemic began.