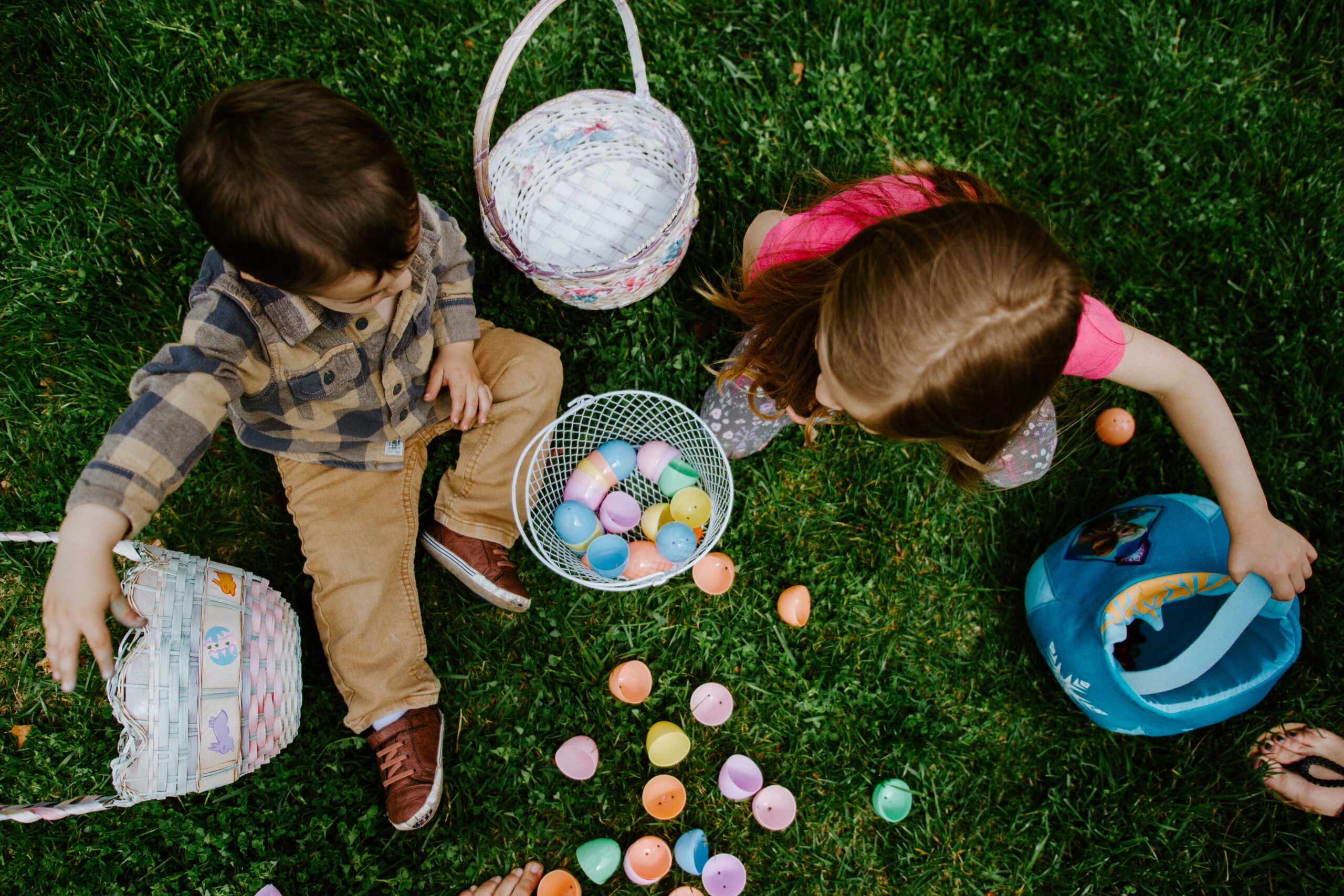 The government is apparently planning to relax the rules at Easter. The rules will be based on those that were in place at Christmas. Chief Medical Officer Katharina Reich presented plans to that effect to the Traffic Light Commission on Thursday, according to meeting minutes that became public on Friday. Religious events are to be held outdoors – where possible.

Nighttime curfew restrictions had been lifted completely on Dec. 24 and 25. In addition, the contact restrictions were significantly relaxed: a maximum of ten people from up to ten different households were then allowed to meet. Currently, only meetings of a maximum of four people from two different households plus underage children are allowed again.

Classes and levels for regional measures
Also planned, according to Reich, is a “toolbox” for regional measures in areas with high incidences, although the details here are still to be discussed with the states. In addition, possibilities for substantive relaxations are listed, which are linked to the achievement of certain incidence limits. Incidence thresholds of 200 and 400 per 100,000 inhabitants are specified. If the latter limit were exceeded, an unmanageable situation would arise in the intensive care units in Vienna, for example, Herwig Ostermann of Gesundheit Österreich GmbH is quoted as saying.

Already now the situation is not rosy. According to the prognosis, the level of cover in intensive care units will rise from the current 19.6 percent to 25.5 percent by March 24. It is pointed out, according to the minutes, that Burgenland is expected to exceed the capacity in the intensive care area reported as of March 16. The representative of the province was particularly critical of the availability of sufficient staff. An intensive care coordinator is now to be set up in all provinces to look after the transfer possibilities of intensive care patients in other regions with even more available capacity.

Many clusters in educational institutions
In addition to kindergartens, schools have long been perceived as a problematic area. As before, the majority of clusters acquired in the educational setting are triggered by educators. The positivity rate in the teacher population is about ten times higher than in the student population. Clusters also emerged in school buses, kindergartens, a homeless facility, and the sports and dance sector. Sharp declines were recorded in the largely vaccinated nursing homes and homes for the elderly.