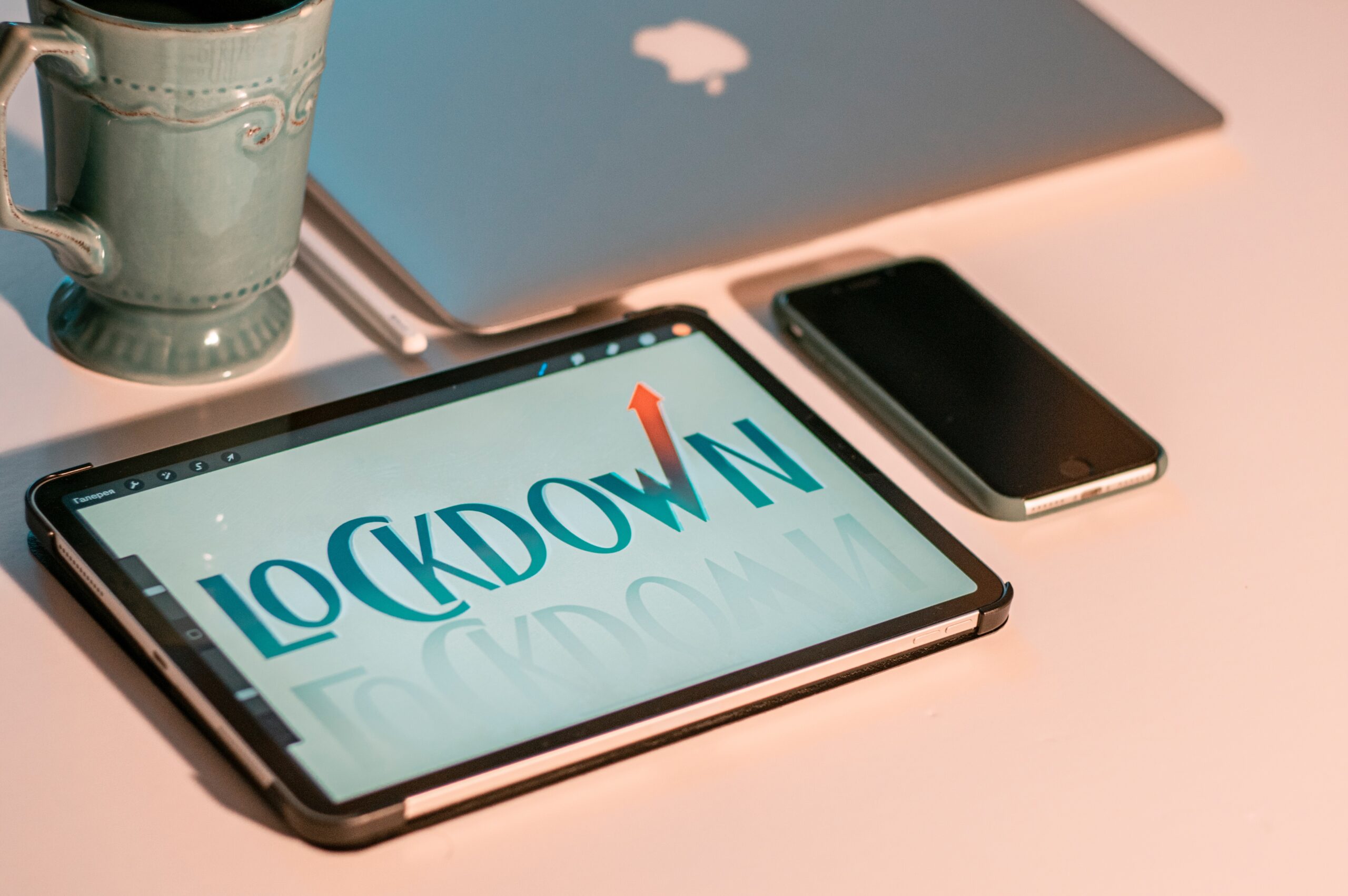 In view of high coronavirus infection figures, people in Germany must prepare for a basic extension of the lockdown until after Easter. A draft resolution from the Chancellor’s Office for this afternoon’s federal-state round table sets April 18 as the date for this.

In addition, the emergency brake regulation decided at the beginning of March must be “consistently implemented,” it says. It stresses that additional openings would be ruled out if infection numbers grow exponentially, even below an incidence threshold of 100.

Facing tough negotiations
One passage in the draft that is still likely to be hotly contested calls for further tightening for districts with more than 100 new infections per 100,000 residents within a week. A steadily increasing number of residences fall into this category.

As always, far-reaching changes to the paper are possible during the negotiations between Chancellor Angela Merkel (CDU) and the heads of state governments. A decision will only be made at the end. According to the draft, the federal and state governments are to meet again on April 12.

Since the federal-state round on March 3, the situation has changed dramatically. At the beginning of March, the main issue was a phased plan for possible easing – but not as a one-way street. Established at that time was a mechanism for returning to restrictions: This “emergency brake” would be applied if the 7-day incidence in a region or state rose above the threshold of 100 for three consecutive days. Nationwide, this incidence was 107.3 today, according to the Robert Koch Institute (RKI).