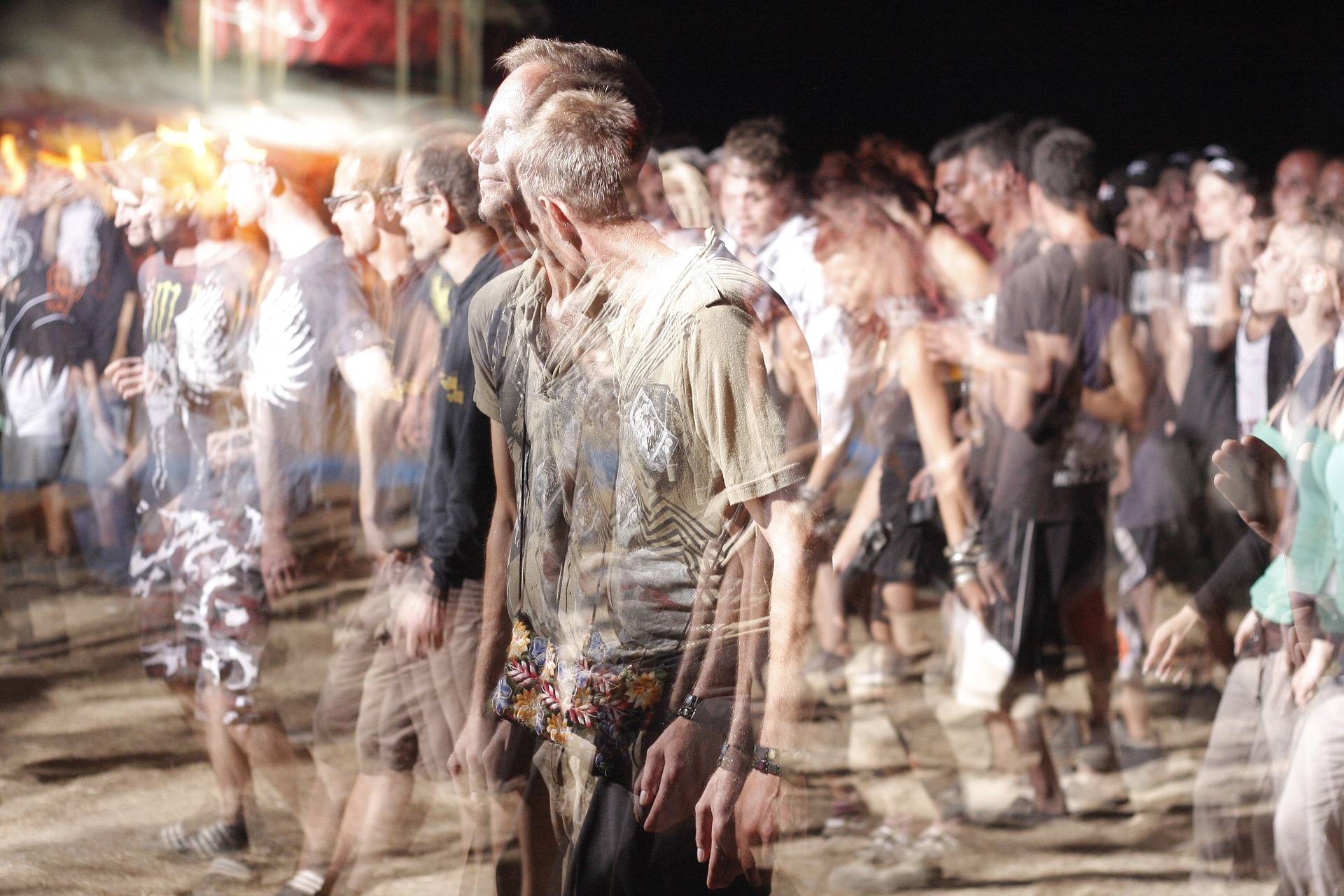 Corona virus is increasingly becoming a problem for children, adolescents and young adults under the age of 25, according to recent figures from AGES.

Figures from the Agency for Health and Food Safety (AGES) for calendar week eleven (March 15-21) show that nearly 30 percent of the total 21,880 people infected with coronavirus last week were under the age of 25.

The average age of those infected in the previous week was 38.4 years. At the beginning of the year, the average was 46.7 years, and in mid-April of last year it was as high as 56.7.