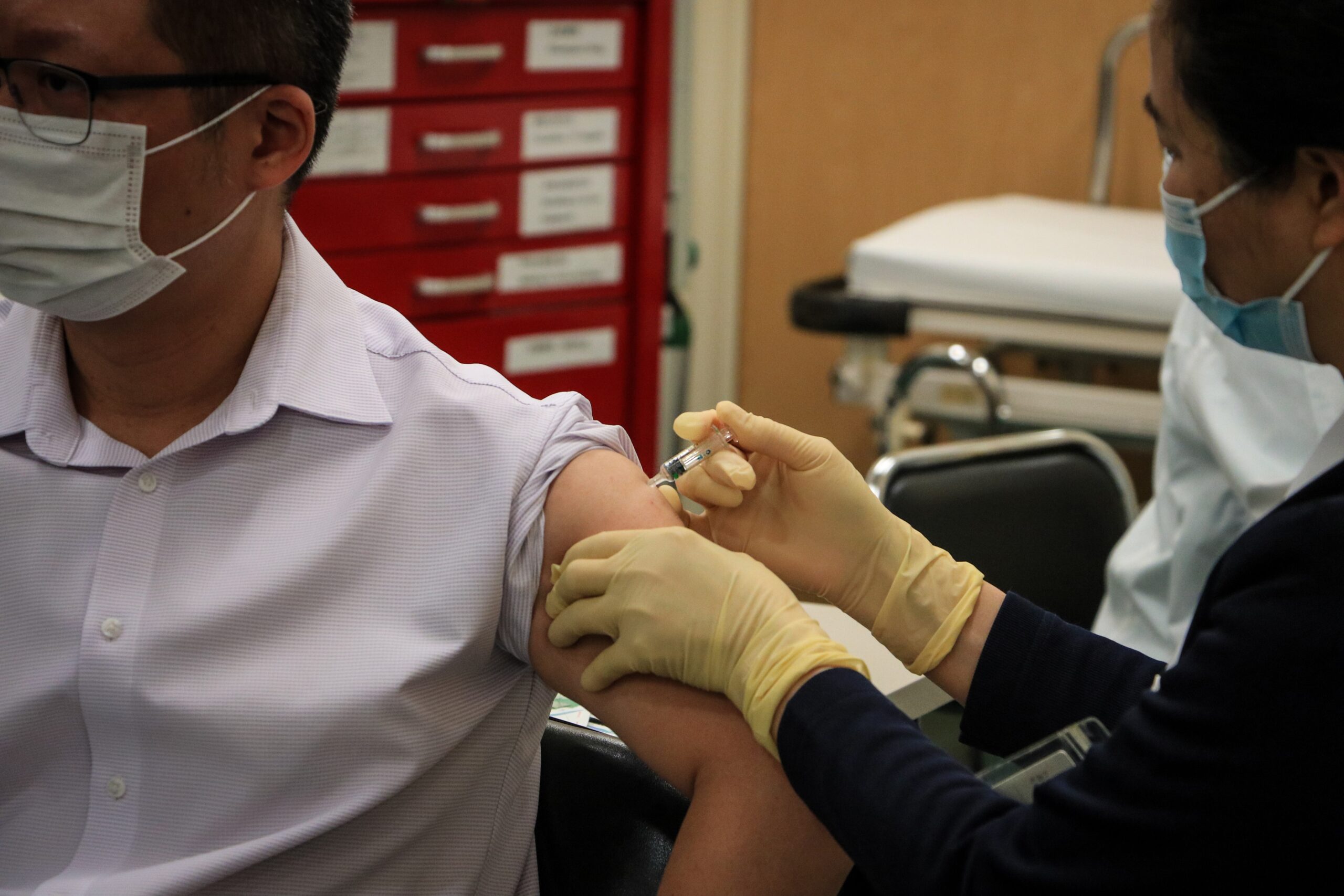 The third wave of Corona is rolling across Europe. Vaccinations are expected to quickly immunize people, finally halting the pandemic. But a new study shows: The new virus variants could dash the dream of herd immunity anytime soon.

“Vaccinate, vaccinate, vaccinate” – is the battle cry of all European countries in the fight against the coronavirus pandemic. Experts and politicians now agree that the third wave currently sweeping the continent can only be stopped by tough measures – and by immunizing the population. Herd immunity through vaccination could even be achieved in the European Union in a matter of months, EU Commissioner Thierry Breton recently predicted: “The vaccines are coming, they will be there.”

But researchers from Great Britain are now dampening optimism with a new study. According to their calculations, sufficient immunization of the British population with the help of the Corona vaccines is hardly possible. The country must continue to reckon with numerous new infections, say the scientists from the British University of Warwick. The reason: the threshold of herd immunity through vaccination is higher than through disease. This is because the current wave of the B.1.1.7 mutation is rapidly sweeping through the previously unvaccinated younger population groups in particular.

In their model, the researchers assumed different infection dynamics and took into account both the prevalence of vaccination in the population and the varying effectiveness of the Biontech/Pfizer and Astrazeneca vaccines. But in each scenario – even with 85 percent of citizens immunized – the researchers say the rise in infections cannot be halted by vaccination alone at this time.
Experts at the World Health Organization (WHO) previously assumed that 60 to 70 percent of the population would have to be vaccinated to achieve herd immunity. Put simply, a pathogen would then no longer find enough new hosts, and the pandemic would come to a standstill. A return to normalcy is possible. But according to the British researchers, these figures are now invalid. Because even if the population is vaccinated at 85 percent, they expect another 21,400 deaths if all Corona measures are dropped. With an infection protection of 60 percent, the study even estimates almost 100,000 deaths.

In addition, the scientists warn, if the vaccines are not distributed quickly enough or adopted by the population, there is a threat of further waves of the virus with much higher death rates. “Even if everyone over the age of 50 is vaccinated, strong measures are still needed to prevent surges of infection,” the study authors write.

“If we drop distance, hygiene, and mask rules, many will die”.

Health expert Karl Lauterbach takes a similar view: “If we were to drop all the Corona rules after vaccinating all those willing to be vaccinated, many would die,” the SPD politician wrote on Twitter in response to the study. Since without Corona measures the virus variant B.1.1.7 would “fully pass” in the group of unvaccinated. “Even if these were mostly younger/middle-aged people, the result would be devastating,” Lauterbach said. That also means, he said, that the higher the proportion of unvaccinated citizens, the more everyone else would have to cut back to prevent further large waves. “While most of the vaccinated don’t get seriously ill, many do.”

There is also another danger: “If you allow high numbers of cases during vaccination, you risk escape mutations with high resistance to vaccines,” Lauterbach writes. “This drives up the threshold for herd immunity, perhaps to unattainable heights.” It is also unclear, he adds, whether herd immunity is even achievable for mutation variants such as the British variant or even the Brazilian P.1. These are considered significantly more contagious and in some cases even deadly.