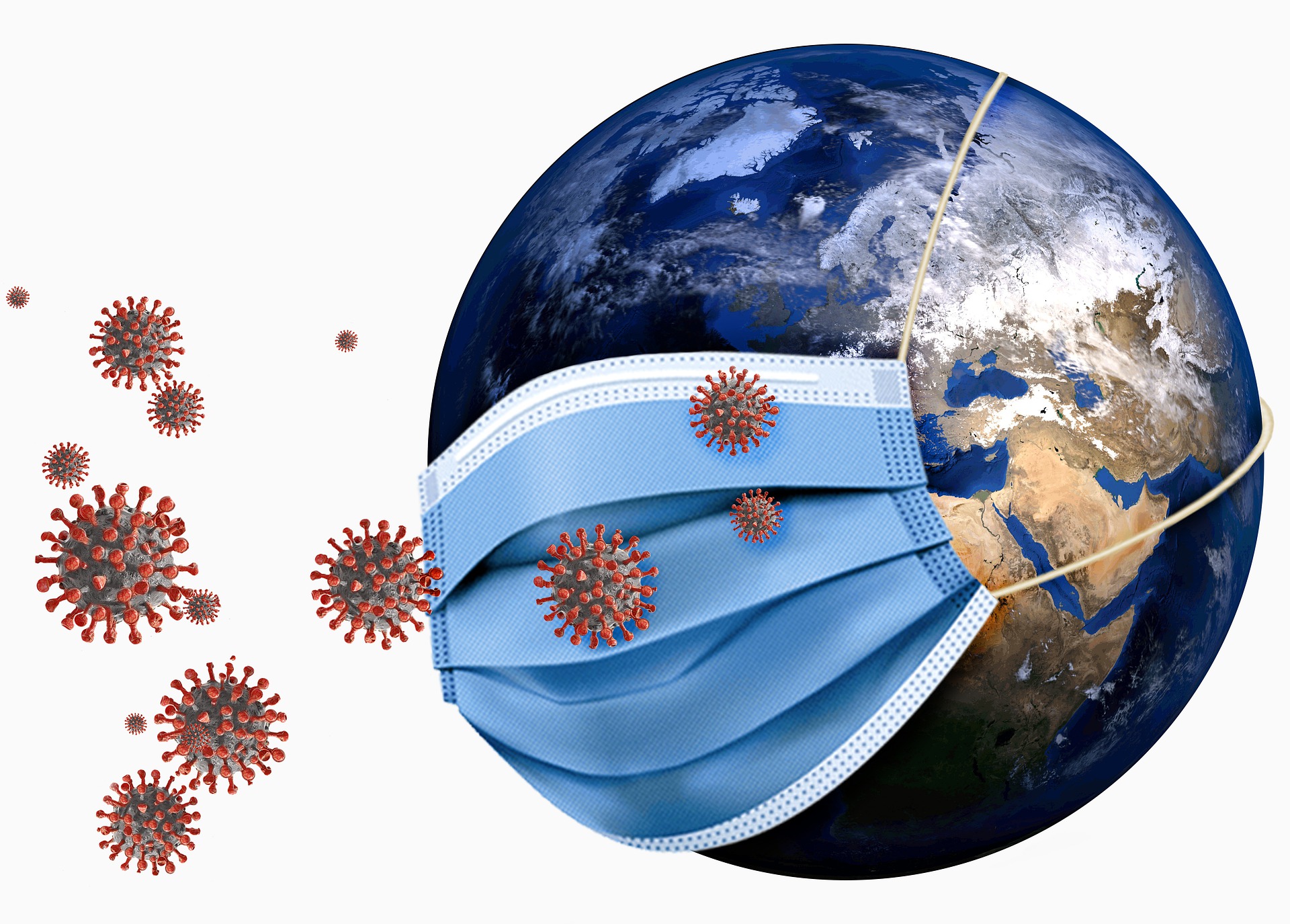 The highly contagious CoV variant B.1.1.7, first discovered in the United Kingdom, has reached 88 percent in Germany. This was announced by the Robert Koch Institute (RKI) yesterday evening. The spread of the variant is worrying because “according to current knowledge, it is significantly more contagious and probably causes more severe courses of disease than other variants.” In Austria, the mutation percentage is 84 percent, which is similarly high.

B.1.351 and P.1 very rare
According to the RKI, these two virus variants are currently of little importance in Germany: the variant B.1.351, which is widespread in South Africa, was detected in 0.8 percent of the positive samples tested for it, and the variant P.1, which circulates strongly in Brazil, was detected in only 0.1 percent. Both variants can escape the antibodies of the immune system to some extent.

Their proportion is so low because there is no population immunity in Germany, Berlin virologist Christian Drosten had recently explained in an NDR podcast. “These variants only come up when we already have immunity in the population. Otherwise, they don’t benefit from their mutations.” However, according to Drosten, the vaccines also protect against a severe covid-19 course in both cases.