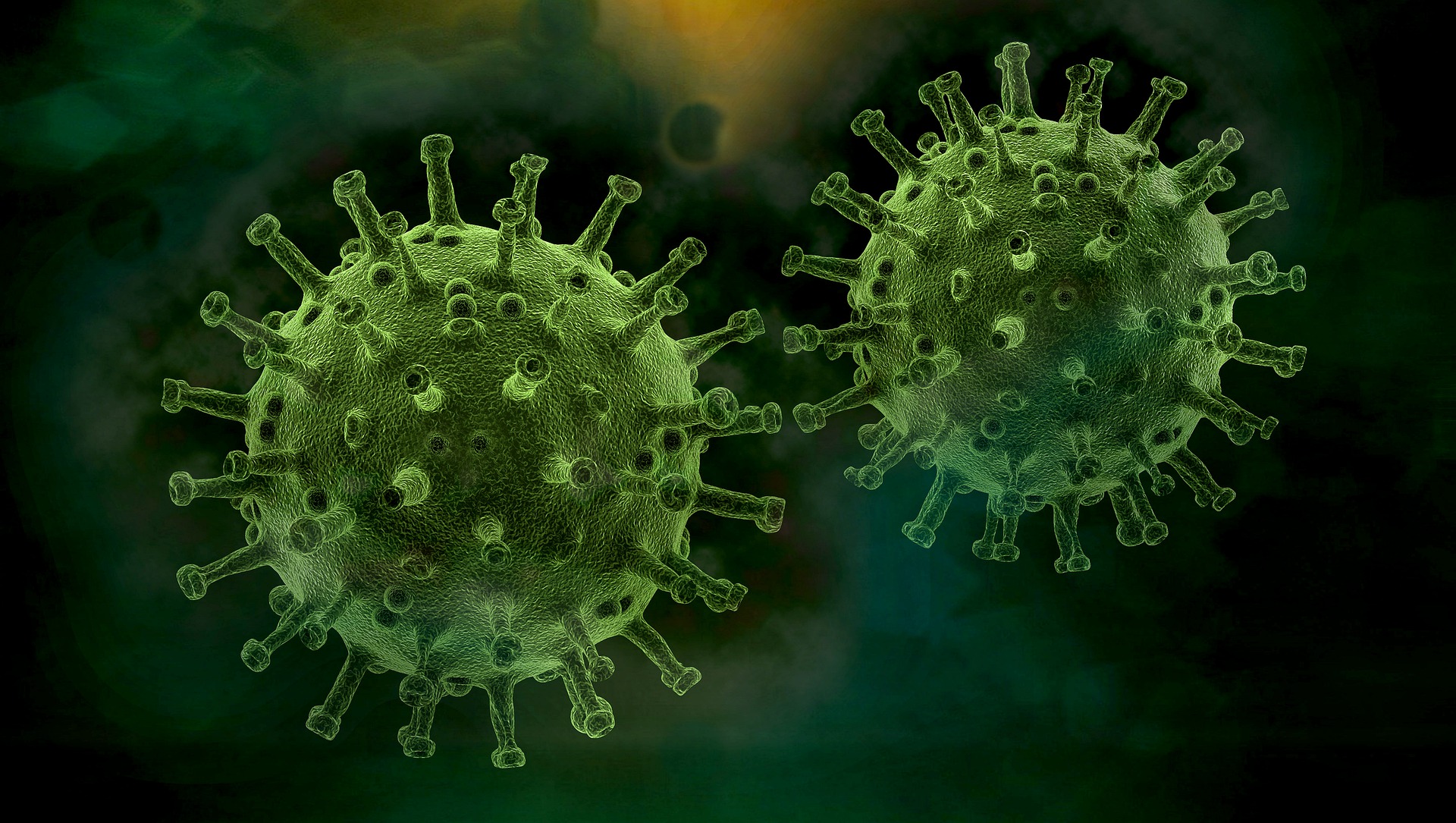 A new corona mutant has been detected in a 34-year-old woman from Brazil. The woman had hardly any symptoms. The mutation is now being investigated.

Next Corona mutation emerged
A new variant of the corona virus has been detected in a woman in Brazil. Scientists at the Instituto Butantan, which coordinates a Covid 19 variant alert network, identified the new variant in the city of Sorocaba, near the metropolis of São Paulo with its millions of inhabitants, the Instituto Butantan research organization wrote on Twitter Wednesday.

According to the report, the new variant resembles the South African one and is still being studied.
The variant was discovered in a 34-year-old woman who had mild symptoms, the news portal “G1” reported. According to Paulo Menezes, director of the Coronavirus Emergency Center of São Paulo, the patient had indicated that she had not recently traveled within or outside Brazil.

Random changes in the genome, called mutations, occur constantly in viruses. Some give the pathogen advantages – for example, by making it easier to transmit. In December, a variant of the coronavirus (B.1.1.7) was detected in the UK and a similar one (501Y.V2) in South Africa; in January, a variant (P.1) was detected after entering the country from Brazil.