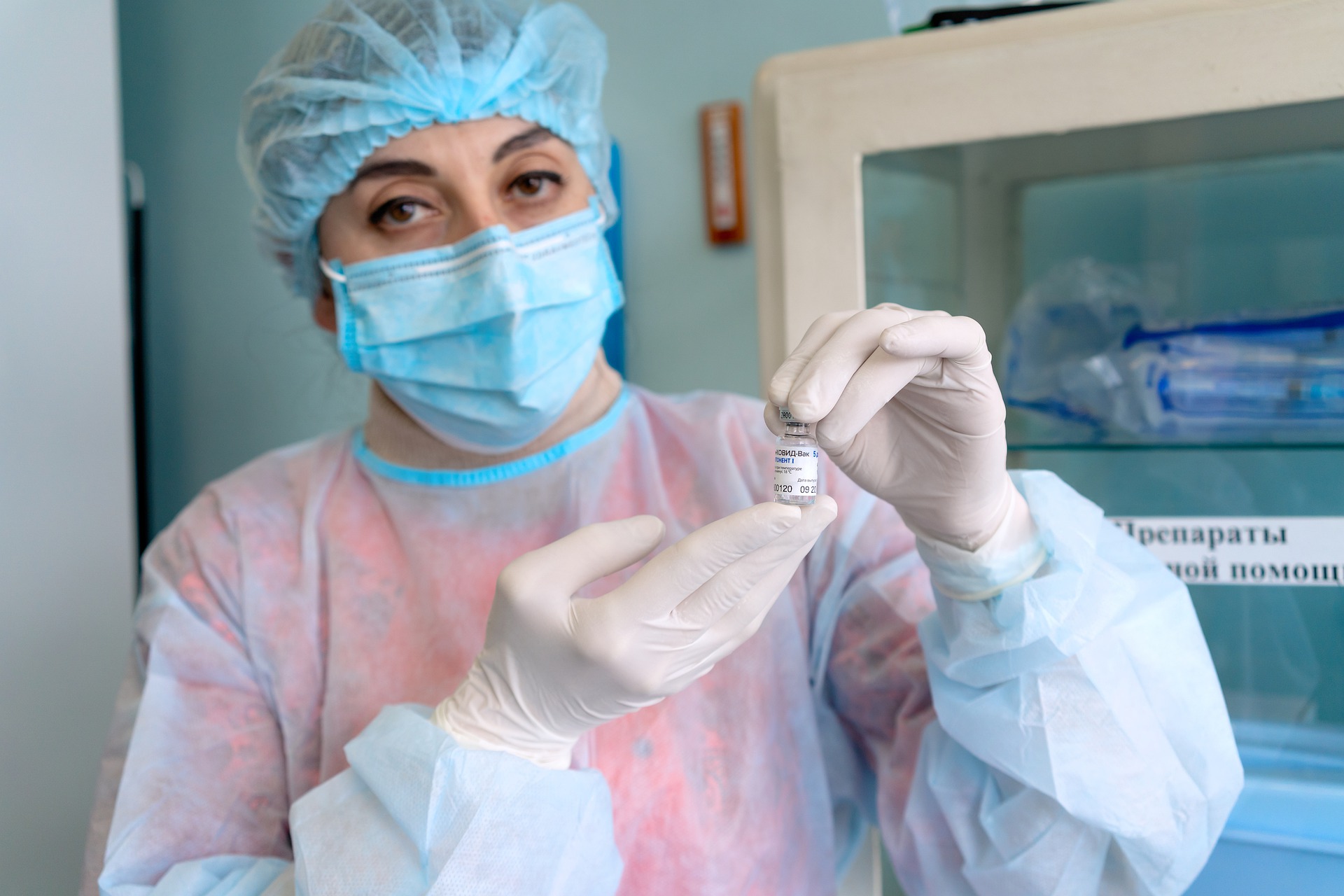 orf.at reports that in Serbia, 53,000 foreigners with permanent residence in another country have registered for coronavirus vaccination so far. This was disclosed by the head of Serbia’s e-government, Mihailo Jovanovic, as reported by the Tanjug agency. “Most of the registrations come from neighboring countries, first of all northern Macedonia, Bosnia and Herzegovina and Montenegro, but also from countries across Europe,” Jovanovic said, explicitly citing Italy and Austria in this regard.

Registration for coronavirus vaccination is handled through the Serbian e-government portal. Registrations are also possible for people who do not have Serbian citizenship or reside in Serbia. Jovanovic said vaccination is free in the country for both locals and foreigners. Currently, however, no foreigners would be vaccinated, only Serbian citizens and nationals. Only when they are vaccinated, the vaccination of registered foreigners will be considered, the top official stressed.

Majority vaccinated with vaccine from China
So far, 2.88 million people have been vaccinated in the country of seven million. Next week, the mark of three million vaccinations will be reached, he said. Full vaccination protection is available to 1.17 million Serbs. “Almost all citizens who registered through the portal have also been vaccinated,” Jovanovic said. A shipment of 100,000 doses of the Pfizer vaccine is expected in the country next week, which will then be administered to those people who have expressed a preference for this vaccine, he said.

Serbia uses vaccines of Russian and Chinese origin in addition to those approved in the European Union. The majority of vaccinations so far have been with the Chinese vaccine. As early as May, Serbia also plans to issue its citizens with a vaccination certificate that will allow travel to other countries. In the European Union, the “green passport” should be ready by June.