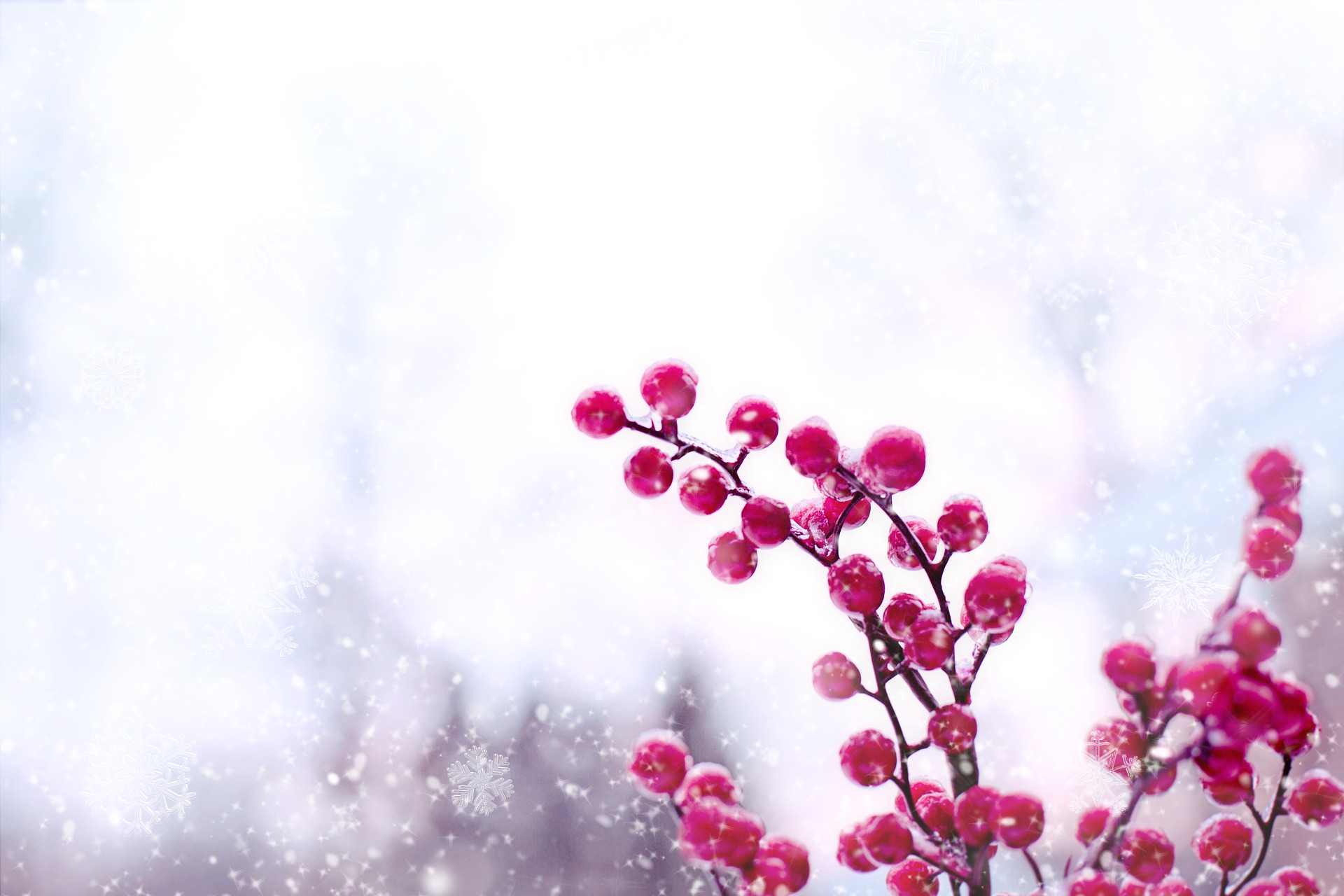 A cold front brings back winter in the middle of April, snow at low altitudes and a drop in temperatures are inevitable.

On Monday a cold front moves over Austria
On Monday, a prominent cold front quickly moves in from the west, bringing widespread rain and snowfall in conjunction with a low over northern Italy. The snow line will drop from the northwest to 500 to 1,000 meters by evening, only in the very south it will be higher. At first, it will be sunny for longer in the east and southeast, but here, too, widespread rain will begin in the afternoon, and thunderstorms are also possible on the eastern edge of the Alps. With the cold front, moderate to brisk, in the east also strong westerly winds will freshen up. The early temperatures will be up to nine degrees, the daily highs from west to east between seven and 20 degrees. With the cold front, however, it will cool down considerably everywhere.

The cold front and the low over the Adriatic Sea will dominate Tuesday. Widespread dense clouds cover the sky and it rains or snows again and again. The snow line lies between 300 and 600 meters. The precipitation focus shifts during the day to the southeast and east, while the weather in the west away from the main ridge slowly calms down. The wind will blow moderately to briskly, along the Tauern and on the eastern edge of the Alps strong to stormy from northwest to north. Early temperatures bounce from minus one just to a maximum of four degrees plus, daytime highs are one to eight degrees inside.

Temperatures drop – and that in the middle of April
With a northwesterly high-altitude current and under the supply of cool air masses, Wednesday will be unsettled. Sun and clouds alternate, sleet and snow showers are to be expected, moving from the north towards the Alps. In the western parts of the country, the tendency to showers will decrease, while east of Salzburg it will still snow more frequently in the northern dewy areas. In general, the weather will be favorable in the south. The wind will blow moderately, in the east briskly to strongly from northwest to north. Those who have to get out in the morning should dress warmly or freeze at minus three to plus three degrees. Daytime highs will reach four to a maximum of ten degrees.

On Thursday, it will be friendlier and dry in the far west, the sun will shine longer. Calm, trouble-free and sunny weather will also prevail in the south. However, the north and the east will continue to be under the influence of low pressure. Often dense clouds and intermittent rain and snow showers are to be expected, mostly the snow line moves around 400 meters, but in heavier showers there may also be temporary snowfall further down. In the mountainous areas, snow will sometimes last longer. The wind will blow moderately, especially in the east also briskly from northwest to north. The early temperatures are persistently wintry – minus six to plus three degrees, ZAMG predicts. During the day, the thermometer climbs to four to 13 degrees.

In Vorarlberg and Tyrol, Friday will be sunny and dry. In the south, there will be partly heavy clouds, but precipitation will hardly fall. In the north and east, however, compact clouds will prevail. At times, it may rain from them. However, temperatures will rise somewhat – snowflakes will thus only dance above 800 to 1,000 meters above sea level. In the east, the northwest wind will still blow briskly at times, otherwise weak to moderate winds will prevail. Early risers will shiver between minus five and four degrees, with daytime highs between five and twelve degrees, the summer wardrobe can remain mothballed for the time being.