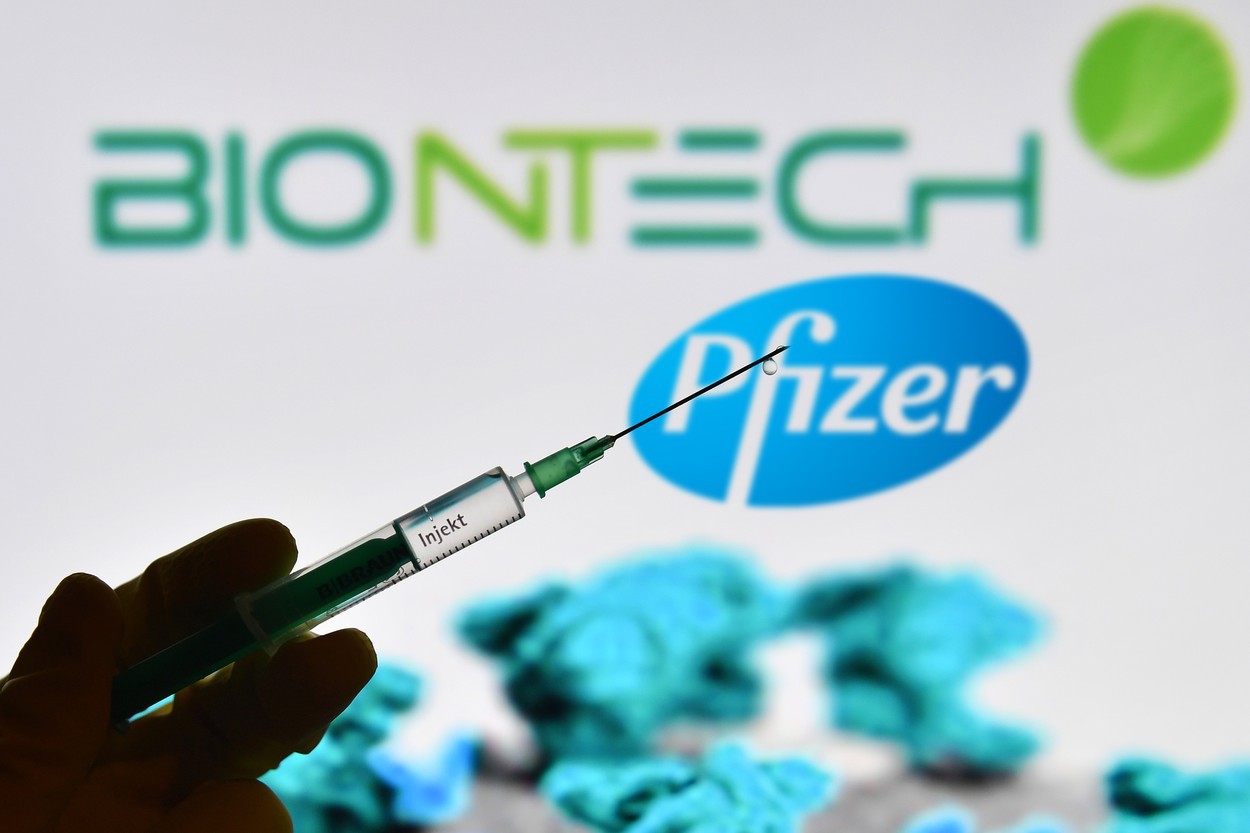 The vaccination campaign is expected to gain momentum with the advance Biontech/Pfizer doses: Chancellor Sebastian Kurz (ÖVP) announced today that at least six million people in Austria will be able to receive an initial vaccination by mid-July. The first tranche – around 100,000 doses – of the announced one million doses is expected to arrive at the end of April, according to the statement. The bulk of the deliveries are expected in May and June, according to Kurz. “As of today, 100,000 doses have been advised by BionTech/Pfizer for April 26. We expect confirmation of the delivery date tomorrow during the day,” the health ministry said.

Yesterday it became known that the manufacturers Biontech and Pfizer will deliver 50 million doses of Corona vaccine to the EU states by the end of June, more than originally planned. This is a delivery brought forward from the fourth quarter. For Austria, this means one million more doses in the second quarter.