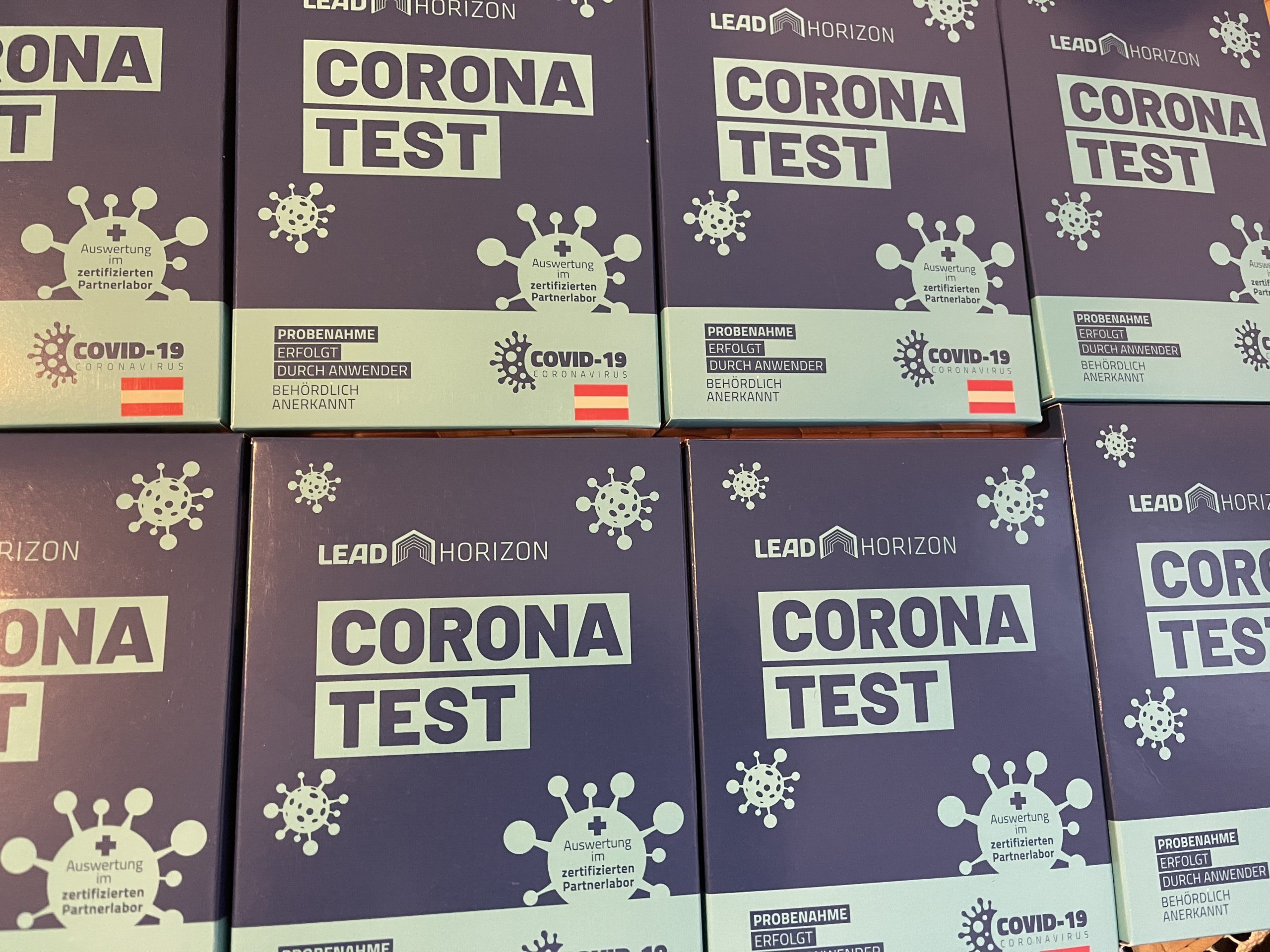 Exactly 4,534 samples have tested positive for coronavirus in “Alle gurgelt” project of the city government of Vienna as of Sunday. That’s 0.54 percent of the total of more than 833,000 samples received. The positive rate is thus lower than in the Vienna test streets, where it is currently 1.2 percent. However, many symptomatic persons and contacts of infected persons are also tested here. For the rapid tests in the test streets only, the positive rate in Vienna is 0.7 percent, according to the city.

Laboratory could evaluate six times the number of tests
In the previous week, an average of 31,400 gargle samples per day were analyzed, all at Lifebrain Group’s logistics and laboratory center in Penzing Clinic. The previous peak, according to the office of Health City Councilor Peter Hacker (SPÖ), was 35,000 samples evaluated in one day.

This means that the capacity limit has by no means been reached. The laboratory center in Penzing is currently designed for more than six times the current sample volumes: 200,000 test analyses are currently managed here in one day – and even more would be possible.

City satisfied with participation figures
Nevertheless, the city is satisfied with the current figures. The number of participants in the gargle tests is rising steadily, according to a spokesman for Health Councillor Hacker. Every day, 10,000 to 20,000 people would register anew to be able to pick up the free gargle tests. After the lockdown, the city also expects a further and more significant increase – if there are then more incentives for testing again, such as a visit to the hairdresser.

The free test kits are handed out in all BIPA stores in Vienna. The test tubes can then be returned to all stores of the REWE Group, including Billa (Plus), Penny and the REWE gas station stores in Vienna. Recently, test kits have also been available at the BIPA store at Vienna Airport, but only one per person.

To get tests, you have to register online – around 350,000 people have done so in the meantime. Those who want to use the test result after the lockdown, for example for a visit to the hairdresser, must film themselves gargling or rinsing with their cell phone. Those who do not film themselves only receive information about the result, but no confirmation.