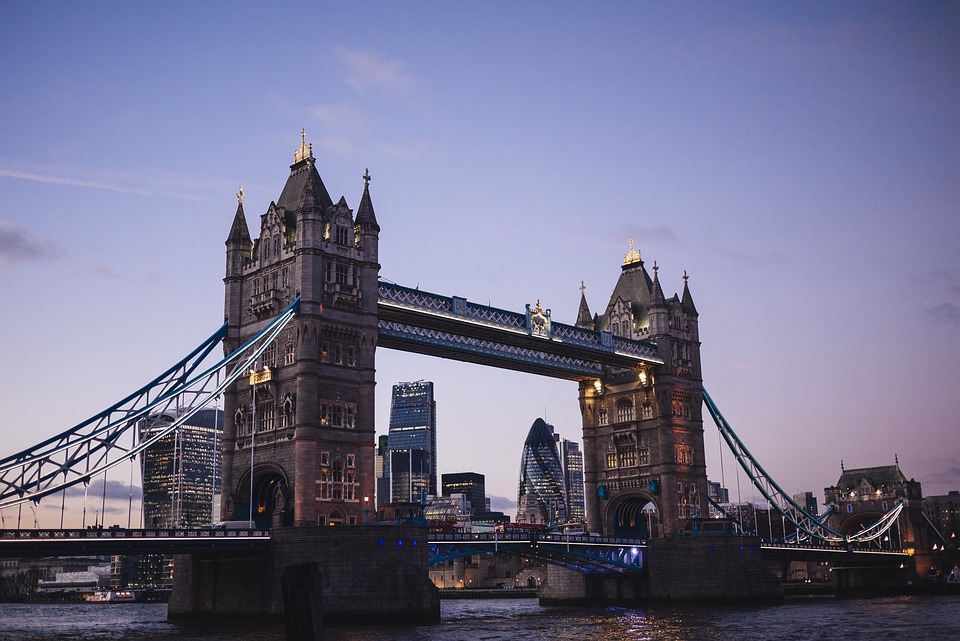 Despite low case numbers, British Prime Minister Boris Johnson fears a third wave of coronavirus infections in his country this year. That is the firm view of most scientists, he said at a press conference yesterday.

No different course on opening steps
At the moment, however, there is nothing to indicate that the roadmap for easing measures cannot continue as planned, Johnson said. All contact restrictions are to be gradually lifted in England by June 21.

To better contain future outbreaks, the use of different medications will also be tested on those who test positive, Johnson said. “That means, for example, if you test positive with the virus, there could be a tablet that you take at home that nips the virus in the bud (…),” the prime minister said. Among others, he mentioned agents such as dexamethasone and remdesivir, some of which have already been used in Covid 19 patients.

7-day incidence is 26
In the United Kingdom, infection rates have declined sharply in recent months. The 7-day incidence was last reported at 26 – for comparison, the figure in this country is currently around 192. More than 33 million people, just under half the total population, have already been vaccinated with a first dose. More than ten million people have already received both vaccinations.