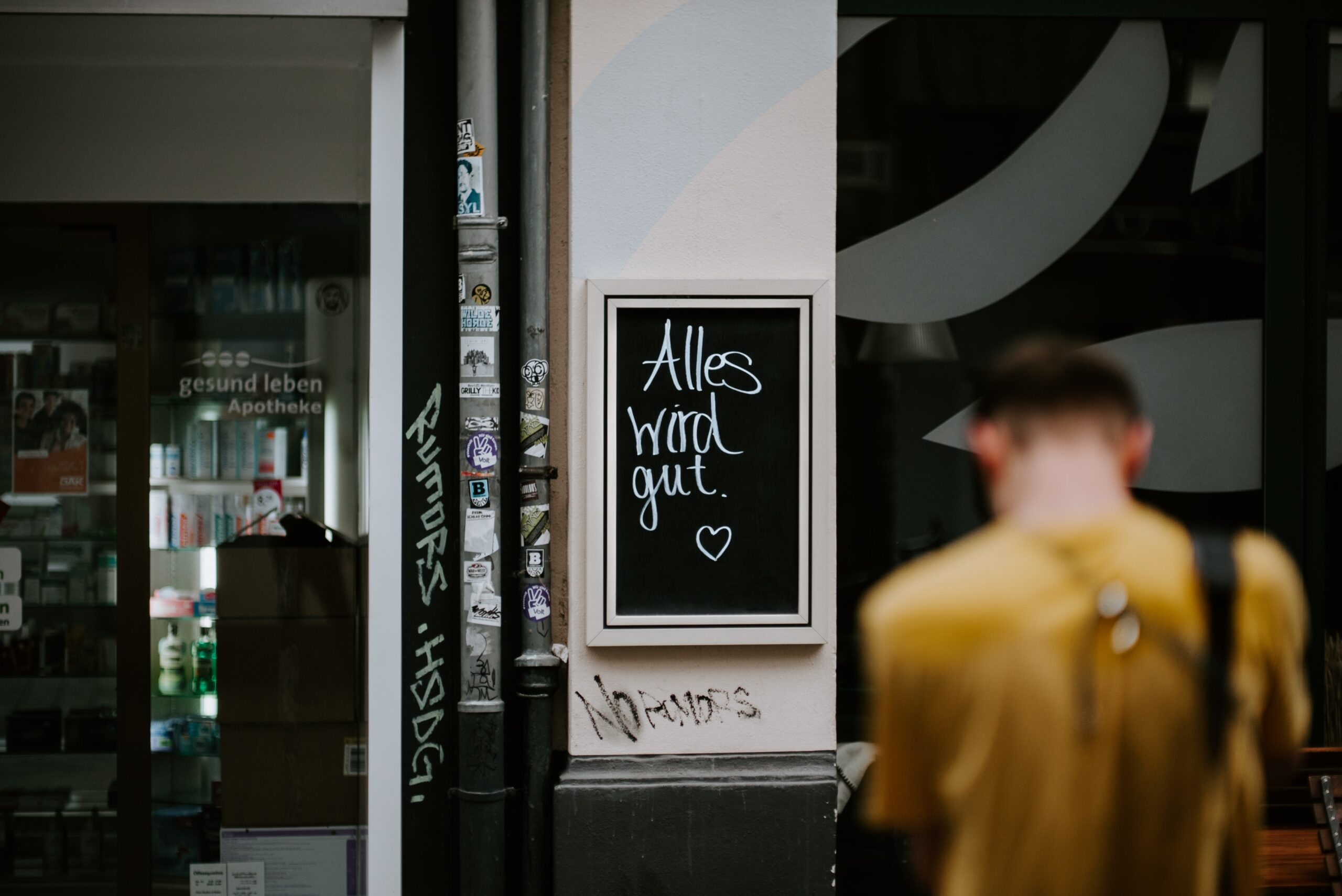 Health offices in Germany have reported 23,392 new Corona infections to the Robert Koch Institute (RKI) within one day. That’s according to RKI figures from Saturday morning, which reflect the status of the RKI dashboard as of 05:03. Across Germany, 286 new deaths were recorded within 24 hours, according to RKI data. Subsequent changes or additions by the RKI are possible.

A week ago Saturday, the RKI had reported 23,804 new Corona infections within one day. In addition, 219 new deaths were recorded within 24 hours.

According to the RKI, the number of new infections per 100,000 inhabitants reported within seven days was 164.4 nationwide early Saturday morning. The previous day, the RKI had reported this seven-day incidence at 164.0, last Saturday at 160.7, and four weeks ago (March 27) at 124.9.

The RKI counted 3,268,645 confirmed infections with Sars-CoV-2 in Germany since the pandemic began. The actual total number is likely to be significantly higher, as many infections are not detected. The RKI gave the number of people who recovered as about 2,882,300. The total number of people who died from or with the involvement of a confirmed infection with Sars-CoV-2 rose to 81,444.