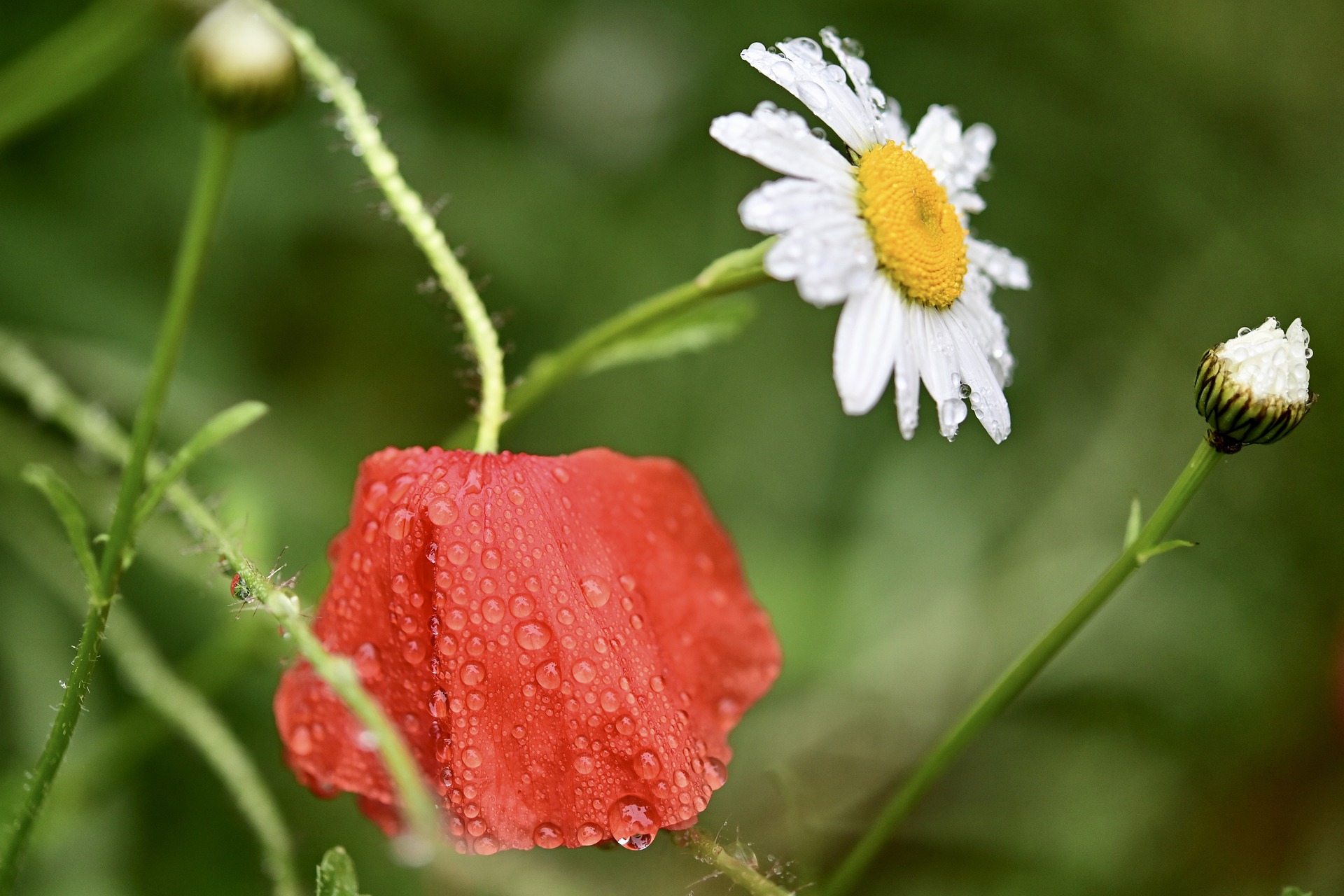 Weather warning for large parts of Austria. Sunday will be ‘very turbulent’.

An unsettled weather for the time being, but with temperatures corresponding to the season, determines the beginning of the weekend. Sunday will then be “very turbulent” with the arrival of a cold front, says the forecast of the Central Institute for Meteorology and Geodynamics (ZAMG).

The forecast in detail
Today, Friday, clouds will remain and in places along the northern side of the Alps as well as in the north and east some rain will still fall. During the day, it will loosen up more everywhere. However, the air mass remains quite active, as a result, some showers and local thunderstorms will form, especially in the afternoon hours, most of them in the mountains. The wind will be light to moderate, in the mountains it will be slightly foehny. Early temperatures of four to 13 degrees will be followed by 13 to 21 degrees in the afternoon.

Saturday – In the northern and eastern parts of the country, it is likely to be partly high foggy cloudy during the first hours on Saturday, before the sun will slowly assert itself and some spring clouds will appear. These will also appear in the rest of the country, but showers will remain low for the time being. In the afternoon, some thundery showers may develop in the mountains. It will be foehny, in East Tyrol and Upper Carinthia thus more and more clouds will accumulate at the main ridge of the Alps. A cold front will push in from the west during the night, leading to a marked change in the weather. During the day, a weak to moderate, in the Föhn valleys partly very lively south wind blows. After five to twelve degrees in the morning, daytime highs of 16 to 24 degrees will once again tempt you outdoors.

Turbulent weather on Sunday
On Sunday, a cold front will move across Austria, bringing windy and very unsettled weather. In the west and along the northern side of the Alps, but also in East Tyrol and Upper Carinthia, dense clouds will prevail all day and it will rain there repeatedly. In the east and southeast, the sun will come out at times. Cloud towers will then quickly form again, downpours and thunderstorms will develop. In the west it will be much cooler, snow will fall down to 1,000 meters. In the north and east, strong to stormy westerly winds will freshen up with the change of air masses – with early temperatures from west to east of five to 15 degrees and daily highs in the east and southeast once again of 17 to 22 degrees, otherwise only ten to 15 degrees.

On Monday, a weak disturbing influence will bring rather unsettled weather. In addition to longer sunny spells, during the day source clouds and subsequent rain showers are often to be expected. The snow line will rise again in the west to around 1,200 to 1,500 meters above sea level. The wind will be light to moderate, in the mountains also brisk from the west. It will be quite cool for early May: three to ten degrees in the morning, only eleven to 16 degrees during the day.

On Tuesday, a weak high pressure influence will ensure widespread dry and often quite sunny weather. Locally, however, residual cloud fields will persist and also shallow spring clouds will appear during the day. The wind will blow weakly to moderately from east to south. One to seven degrees, the thermometer will show a maximum of 15 to 22 degrees in the morning during the day.