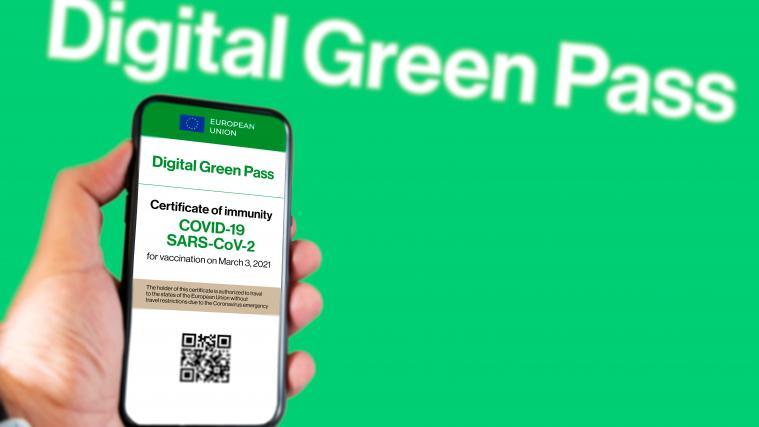 Austria and several other EU countries are taking part in the first technical test phase for the “Green Passport”. Because the EU countries are at different speeds in implementing the “Digital Green Certificate,” “a pilot project has been set up for the group of faster countries to accelerate their connection to the central infrastructure” – the gateway, the Ministry of Health announced. Austria is also part of this group, it said.

The test will take place from May 10 to 21. Only artificial dummy data will be used,” the ministry assured. The aim is to “simulate the verification of certificates issued in other member states by our own solutions or to test the functionality of the developed solutions” including the gateway.

Early start possible after successful test phase
If the test phase is successful, these countries could start earlier – provided the national legal framework is in place, the statement added. EU-wide, live operation should be possible from the beginning of June.

The “Green Passport” will record vaccinations, results of approved tests and information on survived infections and will be recognized throughout the EU. By means of a QR code, digitally or on paper, travel within Europe should thus become much easier again. At the EU level, the EU Commission, EU member states and the EU Parliament are currently negotiating the details.