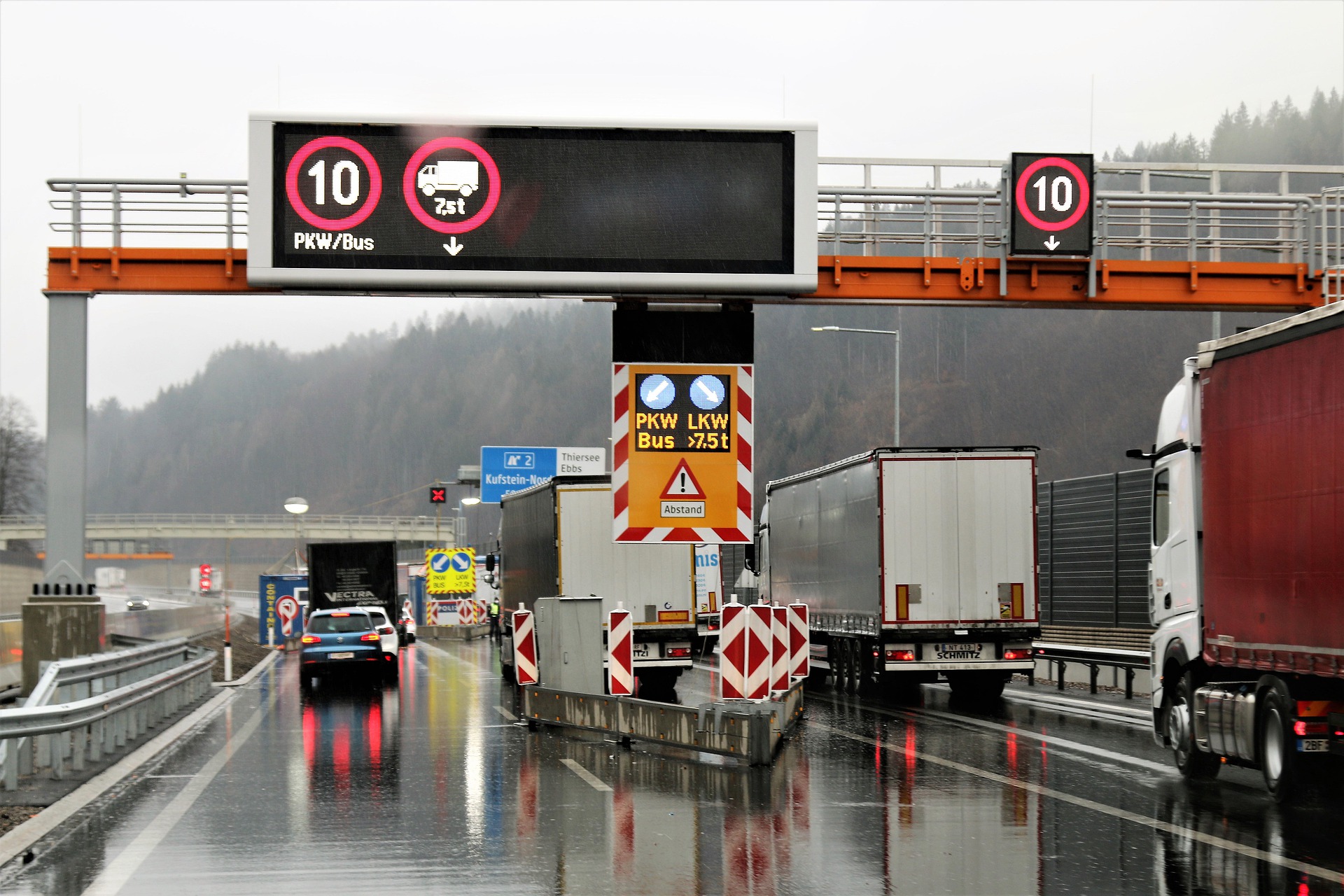 The German government takes all of Austria off the list of risk areas from Sunday due to falling Corona infection figures. The provinces of Tyrol and Vorarlberg are also no longer considered risk areas, the German Robert Koch Institute (RKI) announced on Friday. Since November 1, the entire federal territory, with the exception of the communities of Jungholz and Mittelberg/Kleinwalsertal, was on the RKI’s Red List. Since June 6, only Tyrol and Vorarlberg were.

Chancellor Sebastian Kurz, Tyrol Governor Günther Platter and Vorarlberg Governor Markus Wallner (all ÖVP) expressed their delight. “It is very good news,” Kurz said in a statement. “This is further proof of the good situation in our country,” Kurz said, referring to the strategy involving mass testing, a regional approach and the FFP2 mask. He said he was “confident that with the rapid progress in vaccination, there is absolutely nothing standing in the way of a return to normality in the summer. The German government’s decision is an important signal for the upcoming summer tourism season. It is especially nice that we will welcome many German guests in our country this summer,” Kurz said.

“The fact that Germany has announced that it will remove the Tyrol from the Red List as of Sunday is very good news – also for tourism in our state,” Tyrol’s Governor Platter, whose state had already been on the risk list for some time, namely since September 25, was also pleased. This decision was due to the positive development of new infections in Tyrol. The province has been showing a seven-day incidence well below 50 for several days, the governor said.

“I am pleased that with Sunday, Tyrol is no longer classified as a risk area for the first time since September 25, 2020, which is also accompanied by significant relief for all Tyroleans – but especially for those in the Tyrolean-Bavarian border area,” Platter explained. The ban on entry into Tyrol, which had been imposed in the meantime in connection with the classification as a virus variant area, had caused a lot of resentment.

Vorarlberg’s Governor Wallner described the decision as “good news for Vorarlberg tourism at the right time”. The step had been overdue. A reassessment of Vorarlberg would have been possible much earlier for him if the incidences had not been stubbornly adhered to. To look only rigidly at this number is too short-sighted for a well-founded risk assessment, said Wallner and pleaded for an “overall assessment”. However, nothing now stands in the way of safe, successful summer tourism.

Anyone entering Germany from Tyrol and Vorarlberg by land will no longer have to observe any corona-related entry restrictions in the future. However, anyone arriving in Austria from Germany on the other side will still have to present a negative antigen or PCR test. Exempt from this are people who have been vaccinated and have recovered.

Due to falling Corona infection figures, the German government is also removing parts of Greece, Croatia and Switzerland from the list of risk areas. The vacation islands of Madeira in Portugal and Cyprus and 12 other countries in the Balkans, Eastern Europe, Asia and North America will also be removed from the risk list, including the United States and Canada.

High-incidence areas are generally classified as countries where the number of new coronavirus infections per 100,000 population within a week (seven-day incidence) exceeds 200. Countries with an incidence above 50 are considered risk areas. Vorarlberg and Tyrol have an incidence below 40, according to the dashboard of the Agency for Health and Food Safety (AGES).