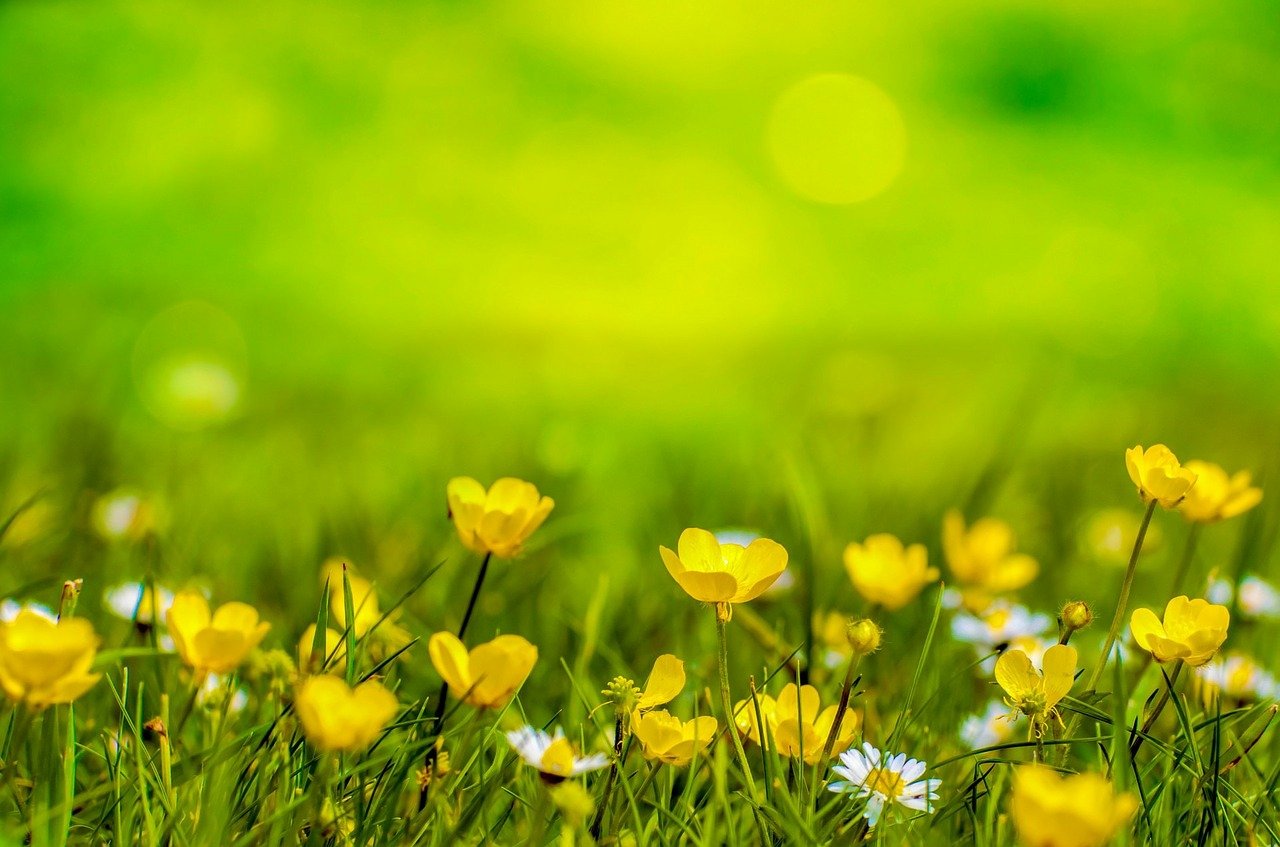 Very warm weather is expected again in the coming days. In addition to temperatures with up to 36 degrees, however, it will also be humid and thundery.

The weather promises in the coming days pretty much everything you would expect in summer: Great heat, increasing sultriness and thunderstorms are on the program according to the forecast of the Central Institute for Meteorology and Geodynamics (ZAMG). There may also be local hail and heavy rain. On Sunday, highs will reach up to 36 degrees.

The details: On Friday, the high-pressure influence will continue and thus it will continue to be very sunny. In the mountains, however, the source clouds will become more frequent and especially from East Tyrol to the lower Tauern and partly also in the west, the risk of thunderstorms will increase somewhat. In the north and east, the wind will again blow moderately to briskly from east to south, otherwise it will be only lightly windy. From 14 to 21 degrees in the morning, temperatures will rise to 29 to 34 degrees.

On Saturday, it will remain hot and often sunny. However, it will be somewhat more humid and so the risk of thunderstorms increases from Vorarlberg to western Lower Austria. Locally, there may also be strong thunderstorms. The wind will generally blow only weakly from different directions. Early temperatures will range from 15 to 21 degrees, while daytime highs will range from a sultry 29 to 34 degrees.

Sun and thunderstorms on Sunday
On Sunday, the day will be sunny and hot. At first, only a few harmless clouds will move across the sky and the light southerly foehn in the west will initially ensure stable conditions. Later, however, individual high reaching spring clouds develop and subsequently also thunderstorms. These are localized, but can be severe in places, with strong winds, rain and hail. Away from the Alps, especially the north and east will remain free of thunderstorms. The wind blows only weakly far from thunderstorms. Often there will be strong heat, especially in the metropolitan areas. The morning lows range between 14 and 24, the daytime highs between 28 and 36 degrees.

New week starts very hot
Also on Monday, it will remain very hot in some areas and generally increasingly humid and thundery. In the western parts of the country, showers and thunderstorms are expected already in the morning. Here, temperatures will drop compared to the previous day, but the muggy and warm air will remain a burden. Further east, the sun will shine longer with only a few clouds. In the course of the day, however, the tendency for thunderstorms will increase significantly. The thunderstorm cells can be locally quite violent and bring hail, storms and heavy rain. Not all regions will get thunderstorms, but where the cells develop, thunderstorms must be expected. At first, the wind will come from the south, later it will increasingly turn to the west. It will be 16 to 24 degrees in the morning, during the day temperatures will rise from west to east to 24 to 34 degrees.

Slight relaxation on Tuesday
On Tuesday, the situation will relax a little. The greatest heat is over, the 30-degree mark is exceeded only in the very east and in the urban centers in the south. However, it will be extraordinarily humid. Even the westerly wind, which picks up a little at times, provides little relief. In the course of the day, numerous rain showers will develop. From today’s perspective, thunderstorms remain the exception, they are most likely still possible on the border with Slovakia. Early temperatures will range from 16 to 22 degrees, with daily highs reaching 23 to 32 degrees.