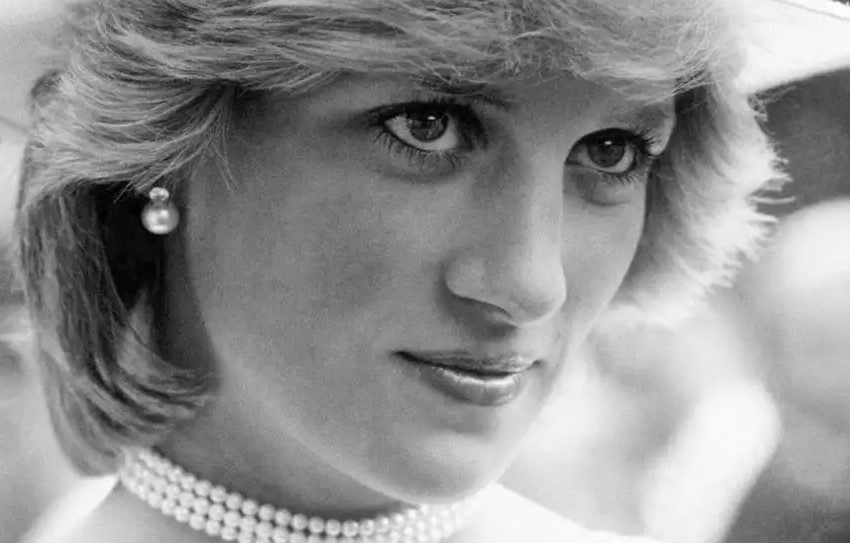 On July 1, 2021, Princess Diana would have turned 60. When did she die? Info on the date of death, birthday and statue at a glance.

She was considered the “Queen of Hearts” and for the press there was no bigger star: the late Princess Diana would have turned 60 today, July 1, 2021. Her relationship with the British royal family was difficult, her death caused worldwide grief and dismay. Still, the life of Lady Di and her relationships are of great interest.
In honor of her milestone birthday, a new statue of Diana commissioned by her sons Prince Harry and Prince William will be unveiled in Kensington Palace’s Sunken Garden on Thursday. Other ceremonies and tributes are also planned to mark her 60th birthday.

Princess Diana statue: a monument by her sons
The monument to the princess should have been unveiled earlier, the BBC broadcaster reports. However, due to the pandemic, the unveiling was postponed. “Our mother touched so many people. We hope the statue will help all visitors to Kensington Palace to reflect on her life and legacy,” the brothers explained.
The statue was created by sculptor Ian Rank-Broadley – the same artist who designed the portrait of the Queen on British coins. According to reports in “Gala” magazine, family members of the late princess will also attend the unveiling ceremony. Princes Harry and William could be accompanied by William’s wife, Duchess Kate, or appear unaccompanied. Duchess Meghan, wife of Prince Harry, is not expected to attend and will remain in California. Reportedly, Diana’s sons will give separate speeches at the ceremony.
As reported by Bild, the highest-ranking members of the British royal family are not expected to attend the ceremony: Queen Elizabeth II is still on a trip in Edinburgh and Prince Charles will also reportedly not appear at the ceremony.

Princess Diana’s 60th birthday: tributes to mark her birthday
In honor of Diana, the charity English Heritage is planning a plaque. The “Blue Plaque” is to be affixed to the building in Earl Court, according to “Gala.” It is where Lady Di had lived before marrying Prince Charles in 1981, it said. “She was an inspiration and a cultural icon for many,” the British Heritage organization writes on its website. Diana, it says, was an advocate for the homeless, the sick, HIV-positive and depressed people. Therefore, it seems “fitting” to honor her work with a plaque on her 60th birthday.
Since the beginning of June, Diana’s wedding dress has also been on loan from the princes and is on display in a fashion exhibition. In addition, this year’s Diana Awards ceremony will be held at her family’s estate to mark her 60th birthday. Held at the Althrop Hourse, the event will then be hosted by Diana’s brother Charles Spencer in December.

Princess Diana: Her life between Charles and Camilla
Lady Diana Spencer was born on July 1, 1961. Daughter of the 8th Earl Spencer, who inherited Althrop Castle, she belonged to the English high aristocracy.
Prince Charles, son of the British monarch, was looking for a bride at the end of the 1970s: as heir to the throne, a wedding and subsequent offspring were his duty. Although he had already given his heart to the married Camilla Parker-Bowles, he married Lady Diana, who seemed a good match, on July 29, 1981. The lavish wedding was a global event. It was quickly followed by sons Prince William and Prince Harry. But the marriage failed.
Princess Diana was seen as a warm-hearted benefactor, admired by people and media alike. The royal family, on the other hand, seemed little taken with her.

Princess Diana death anniversary: when did she die?
Her media presence was ultimately her undoing. Princess Diana died at the height of her popularity when, in the summer of 1997, the car in which she and her then-boyfriend Dodi Al Fayed were traveling crashed into a tunnel pillar in Paris. The two were fleeing paparazzi. The date of their deaths was Aug. 31, 1997.