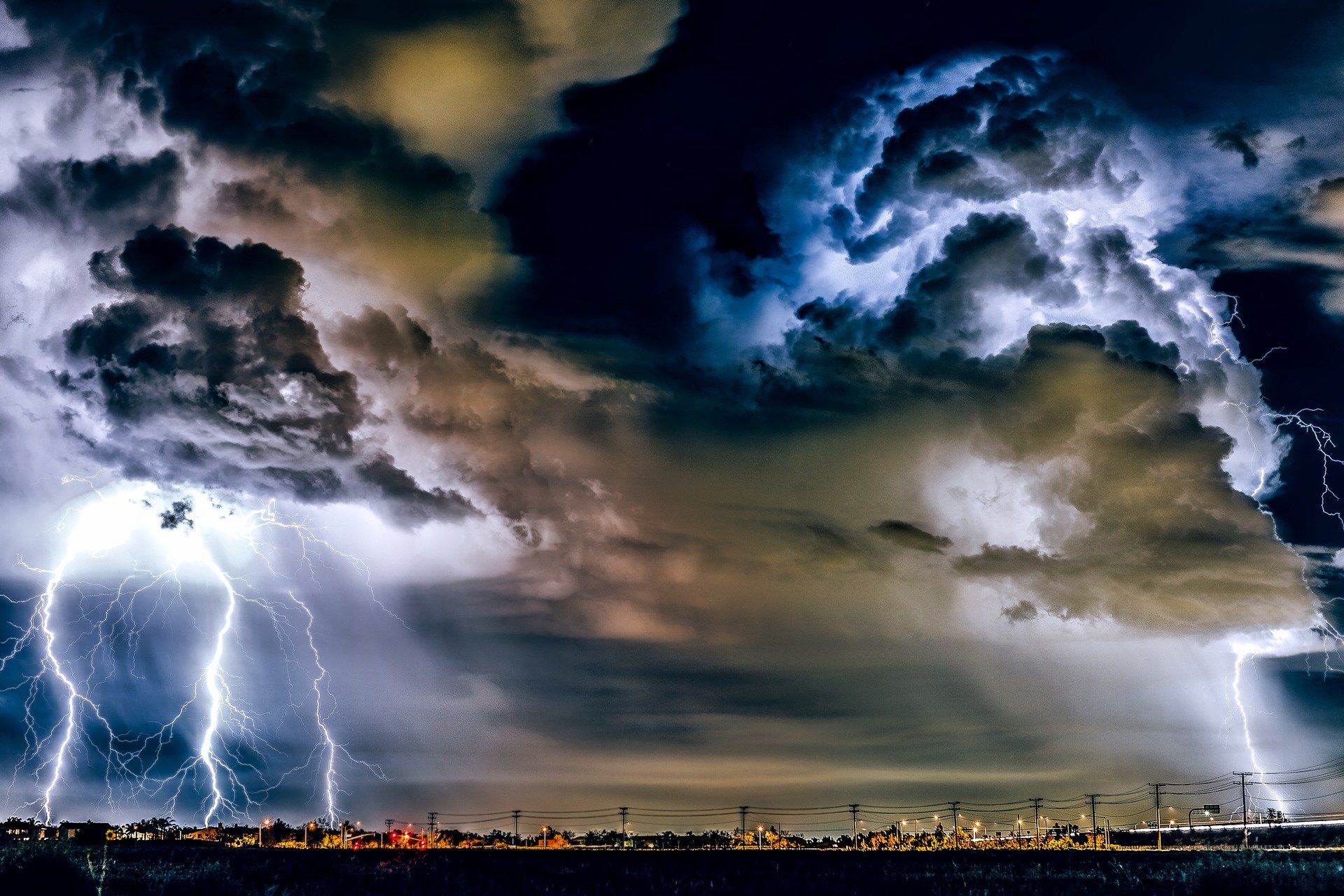 Again thunderstorm alarm in Austria! Once again, a severe hailstorm moves over parts of the country, there is a red weather warning level.

Heavy hailstorms including heavy rain have left a trail of destruction in large parts of Austria in recent days and caused severe damage. The weather situation has calmed down again at the beginning of the new week, but the storm is not yet defeated.

On the contrary! The Austrian Severe Weather Center has Monday evening again declared the red weather warning level, affected by the two provinces of Upper and Lower Austria. The hailstorm rages at the gates of Vienna and moves closer and closer to the federal capital. However, there is still no weather warning for Vienna.

Also in the other federal states, the weather presents itself from its sunny and friendly side, a weather warning is currently not in sight. However, as is well known, the situation can change quickly. In the night to Tuesday, especially in the north and the central northern Alps, some rain showers and very isolated thunderstorms will pass through.

On Tuesday, some clouds will move through on the northern side of the Alps and in the east, from the Tyrolean lowlands to the Mariazell region a few rain showers will initially fall. In the afternoon, local showers or thunderstorms are possible from the Lienz Dolomites to the Karawanken, but in large parts of the country it will remain dry and at least occasionally sunny. Moderate, in the east also brisk northwest wind and from north to south 22 to 30 degrees.

Wednesday will generally offer a lot of sunshine, especially in the east and in the afternoon over the mountains a few spring clouds will appear. However, it will remain friendly and dry throughout the day. With light to moderate, in the east at times brisk northwesterly winds, the highs will range between 23 and 30 degrees.