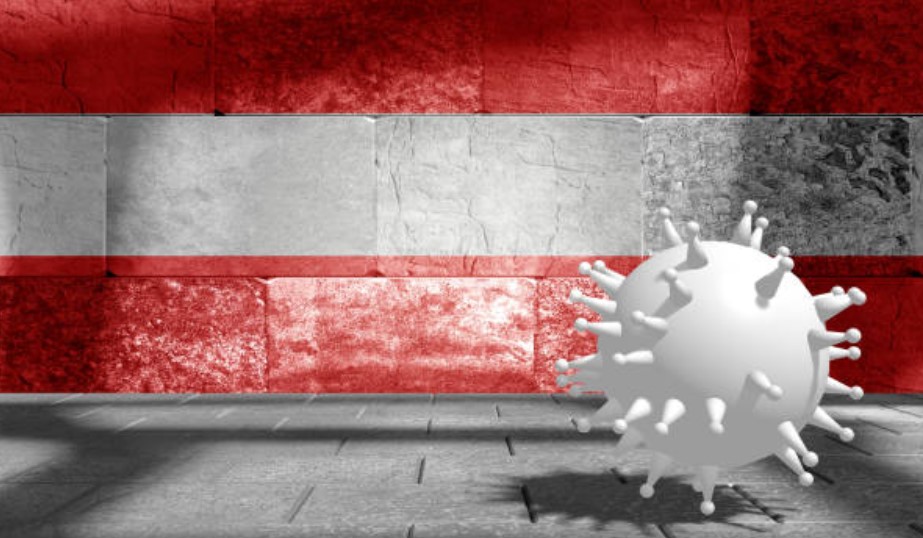 Vienna takes a special path in Austria and does not abolish the obligation to wear masks in shops on July 22. In the rest of Austria, the mask obligation should fall on that day in those stores that had to close during the lockdown.

End of the mask obligation in the trade
In Vienna, the wearing of a mask will still be required when shopping in stores after July 22 – and not only in the food trade. A corresponding ordinance would be issued soon. This was communicated by the office of Mayor Michael Ludwig (SPÖ) to APA on Tuesday.

Infection numbers to be kept low
Ludwig has again consulted with experts in recent days. The measures are being justified by the rapid spread of the Delta variant. “The consistent path of protective measures for the health of the Viennese population will continue after July 22,” Ludwig said in a statement. He added that all efforts must be made together to keep infection numbers low. “Too high numbers have an impact on Vienna as a business location and would thus also have a negative effect on employment figures.”

“Alles gurgelt” remains free of charge
It was also reaffirmed that the PCR testing campaign “Alles gurgelt” will continue to be available free of charge to every Viennese. “Regular testing has the effect that cases can be detected early and isolated in time. In the meantime, many countries and cities at home and abroad are following our example,” Ludwig emphasized. He added that the vaccination services – which range from vaccination streets and containers to boats on the Old Danube – are also being successively expanded. At the same time, regular control measures in night catering would also be continued, it said.

Criticism from the trade association
Criticism came after announcement of the continued mask obligation of the trade federation. The lifting announced for Thursday by the federation was for the trade employees a long-longed relief straight with high-summer temperatures. Now Vienna is going down a special path that will also cause collateral economic damage. “This is very regrettable,” Rainer Will, the managing director of the trade association, lamented in a statement.

The trade is not a Corona hotspot, he assured. It is now assumed that many customers will switch to shopping opportunities outside Vienna. Sensitive sales losses for the trade would be the consequence, Will warned. Vienna’s FPÖ leader Dominik Nepp also predicted something similar. In the Shopping City Süd in Vösendorf, you can already hear the champagne corks popping all the way to Vienna, he said.