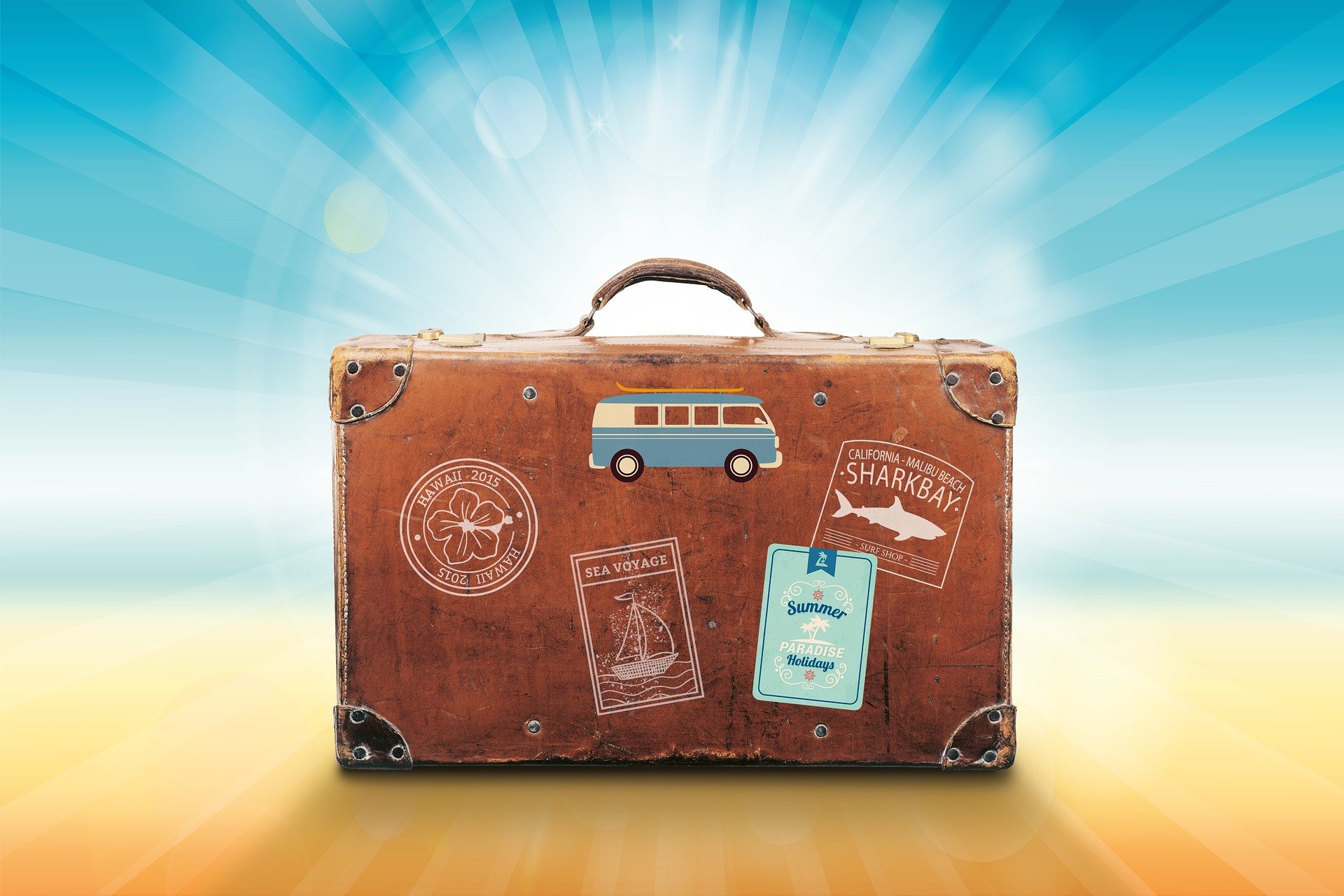 According to AGES, new infections attributable to travel are on the rise in Austria. About one-third of infections can be attributed to travel. In Vienna, travel is responsible for only one in five infections.

Travel now accounts for almost one third of all new coronavirus infections. This is shown – with reference to calendar week 27 (July 5 to 11) – by a look at the latest epidemiological clarification of the Agency for Health and Food Safety (AGES). According to this, 31.1 percent of all clarified cases could be traced back to travel activities. In the previous week (week 26 – June 28 to July 4), the figure was 25.3 percent.

In contrast, the proportion of infections occurring in households continues to decline. While at the end of May their share of infection incidence still accounted for 66.4 percent (CW 21 – May 24 to 30), this was reduced to 33.4 percent in CW 27. The recreational sector accounted for 10.7 percent of Corona cases cleared in Week 27, an increase of 1.8 percent from the previous week. Education accounted for 15.1 percent – more than double the 7.6 percent in week 26. Remarkable: with 4.6 percent of the total infections, the hotel and catering industry also made a noticeable contribution to the number of infections in week 27 – the highest value since this sector was allowed to reopen in mid-May. In contrast, there has been no proven evidence of Corona infections in the arts and culture sector since the end of May, and hardly any in the sports sector with a share of 0.3 percent of all cases at last count (week 27).

Fewer infections can be cleared up
Overall, the proportion of cases in which the source of infection can be clarified is declining. With a total of 1,076 cases in week 27, this proportion was 68.6 percent. In Weeks 25 and 26, the clarification rate was still 75.0 and 72.3 percent, respectively.

Vienna: Travelers responsible for only one fifth of infections
The AGES also shows a separate cluster analysis for Vienna. In the federal capital, only 20 percent of infections are attributable to travel activities. Here, too, most infections occur in the “household”.