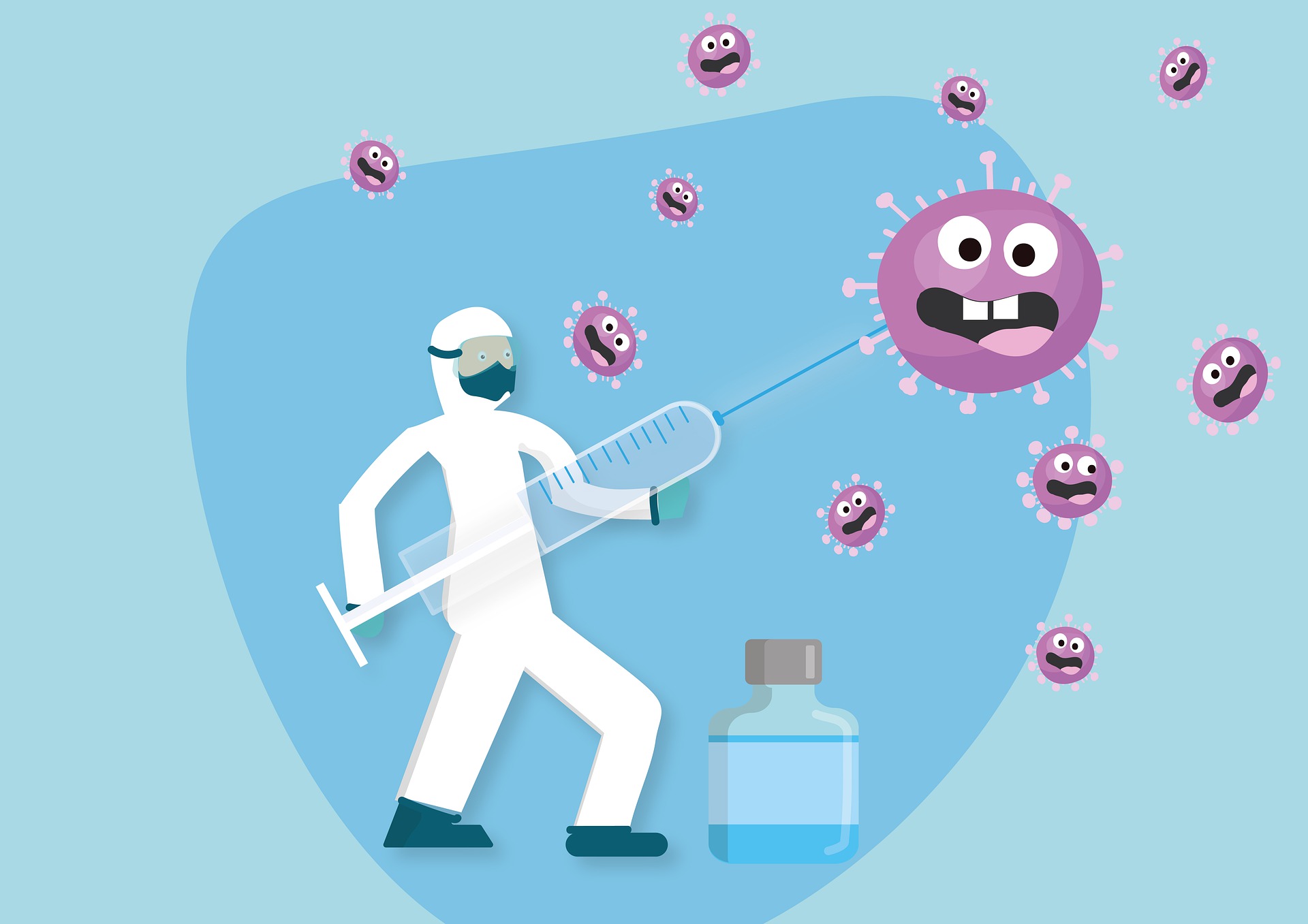 Starting next Tuesday (August 3), travelers returning to Austria and vacationers from the Netherlands, Spain or Cyprus will have to carry proof of their full immunity or a negative PCR test result at Austrian airports when entering the country. Travelers without such proof must register and take a PCR test at the airport “without delay,” according to the amendment to the entry regulation published Thursday night.

However, people who can provide a medical certificate stating that they have been infected with SARS-CoV-2 within the past 90 days will also be spared the need to undergo molecular biology testing at the airport. However, such a certificate may be issued no earlier than 14 days after initial detection or symptom onset. Another requirement is that no symptoms may be present for 48 hours before the certificate is issued. In addition, the medical certificate must contain confirmation that, despite the presence of a positive molecular biological test result, there is no longer any risk of infection “based on the medical laboratory findings”.

Those who have to take a test but cannot do so “immediately” at the airport “due to special circumstances” are allowed to do so within 24 hours, according to the amended entry regulation. According to the ministry, this includes, for example, entry after the opening hours of the test station or a lack of test capacity due to an unexpectedly large crowd. Also possible waiting times with small children could count to it, as it was said.

It is envisaged that the competent district administrative authority will then check whether the test has been made up. The contact information of the person to be tested will be collected, but there is no immediate quarantine obligation, the health ministry said. Persons who refuse the PCR test face administrative penalties of up to 1,450 euros.

The regulation of the previous entry regulation regarding minors remains unaffected by the amendment. Children up to the age of twelve are exempt from the testing requirement. However, they are otherwise subject to the same requirements and legal consequences as the adult under whose supervision they are traveling.