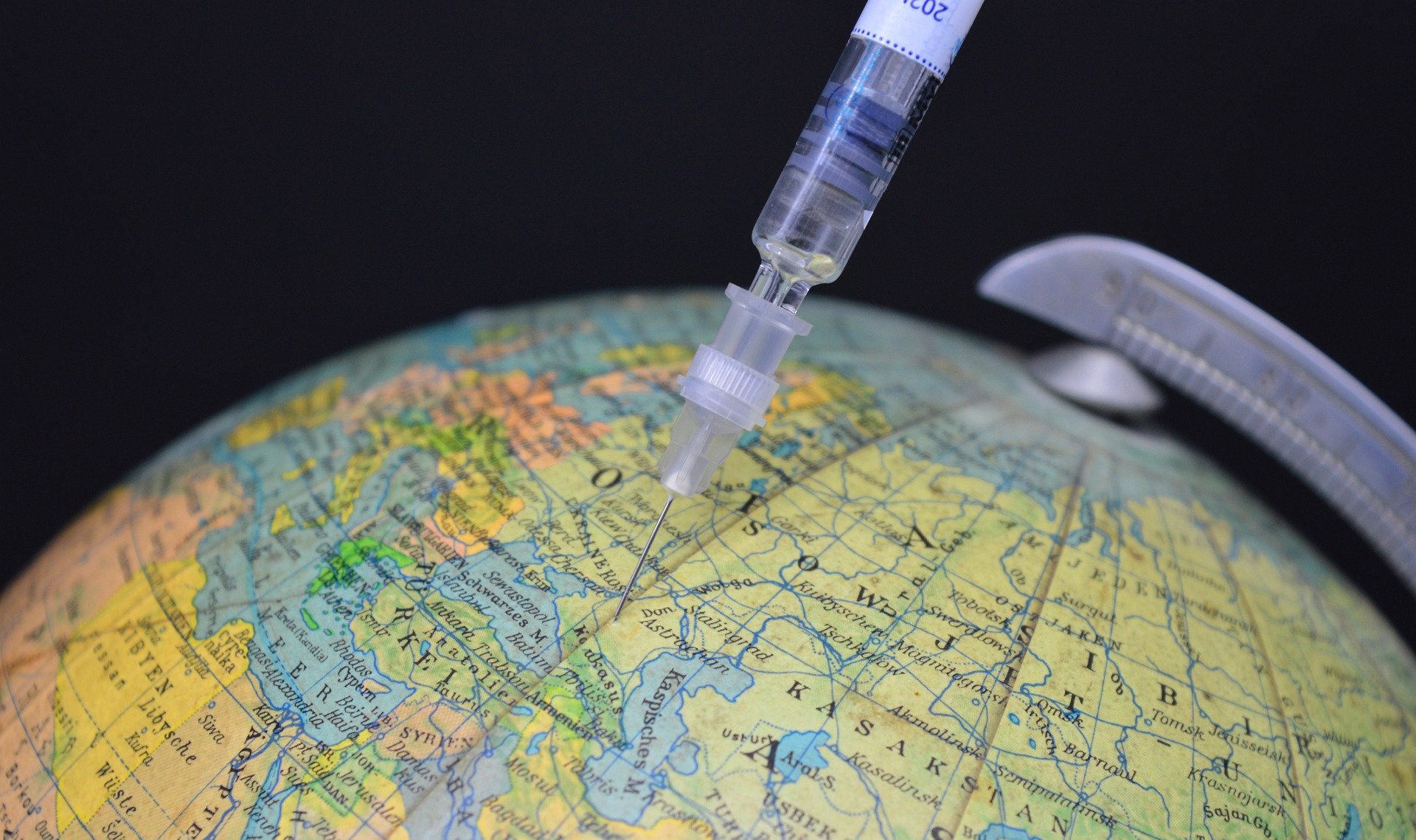 About 197 million people have tested positive for the virus worldwide, according to Johns Hopkins University. More than 4.2 million infected people have died. About 4 billion vaccine doses have been administered worldwide.

Tokyo Olympics
Corona numbers at the Tokyo Olympics continue to rise. As of Saturday (7/31), 21 more Corona cases have been recorded. The high had been reached on Friday (7/30) with 27 new infections. Athletes are not affected this time. The number of positive tests around the competitions in Japan thus rose to 241. A total of 23 athletes have been infected so far. On the day of the opening ceremony, the German team had the first Corona infected with cyclist Simon Geschke. Another prominent case was the pole vault world champion Sam Kendricks from the USA, who tested positive.

Italy corona infections continue to rise
In Italy, the daily Corona infection figures have recently continued to rise. In almost all regions and autonomous provinces, authorities have recorded growing case numbers in all age groups, the weekly Corona situation report of the Italian Ministry of Health in Rome said Friday (July 30). The delta variant is the most common, according to the latest results. At last count, authorities reported just over 6600 new infections and 18 deaths related to the virus. Because of the infection situation, the government led by Prime Minister Mario Draghi decided last week to introduce restrictions starting Aug. 6.

Theaters in New York to open in September
Theaters on New York’s Broadway plan to admit only audience members with proof of vaccination when they reopen in September after a break of about a year and a half. All employees and actors at the total of 41 theaters would also have to be vaccinated, the industry association Broadway League announced on Friday (30. 7.). Exceptions would be made only for children under 12, for whom no vaccine has yet been approved, and for people for whom medical reasons or religious beliefs prevented vaccination – these would have to show a negative test. In addition, spectators in the theater would have to wear masks.

Delta variant of the coronavirus is as contagious as chickenpox

The delta variant of the coronavirus is as contagious as chickenpox, according to the U.S. Centers for Disease Control and Prevention (CDC), and can break through the protection of vaccinations more easily. The amount of virus in infected individuals is significantly higher than in the original variant and infection can be passed on more easily, according to an internal CDC presentation published by the Washington Post. However, the agency’s findings do not call into question the effectiveness of the vaccines, which continue to protect against severe disease or death with a high probability, even in the case of Delta. Protection against infection also exists, but appears weaker. In addition, the CDC concludes that Delta is probably more dangerous than the original virus and that those who contract it are more likely to experience severe courses.