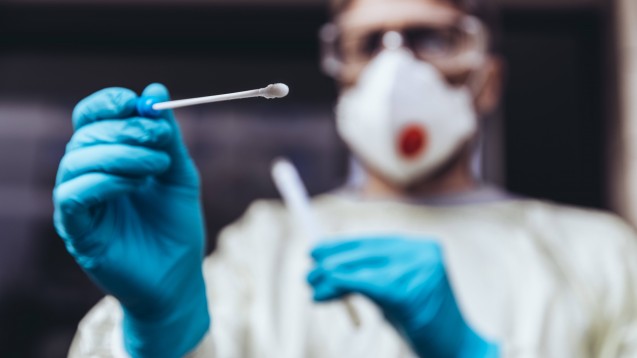 CoV rapid tests will have to be paid for by most people themselves in Germany from October 11. In general, they will remain free for people who cannot be vaccinated, including children under the age of twelve.

This is stipulated in a new regulation issued by the German Ministry of Health, which implements a corresponding decision by the federal and state governments. According to transitional rules, children aged twelve to 17 and pregnant women can still have at least one free test a week until Dec. 31.

German Chancellor Angela Merkel (CDU) and the state premiers had agreed that the federally funded offer of free “citizen tests” for all, which has been in place since early March, should end. Since free vaccinations are now available to all, there is no longer a need for taxpayers to permanently cover the costs, they said in justification.