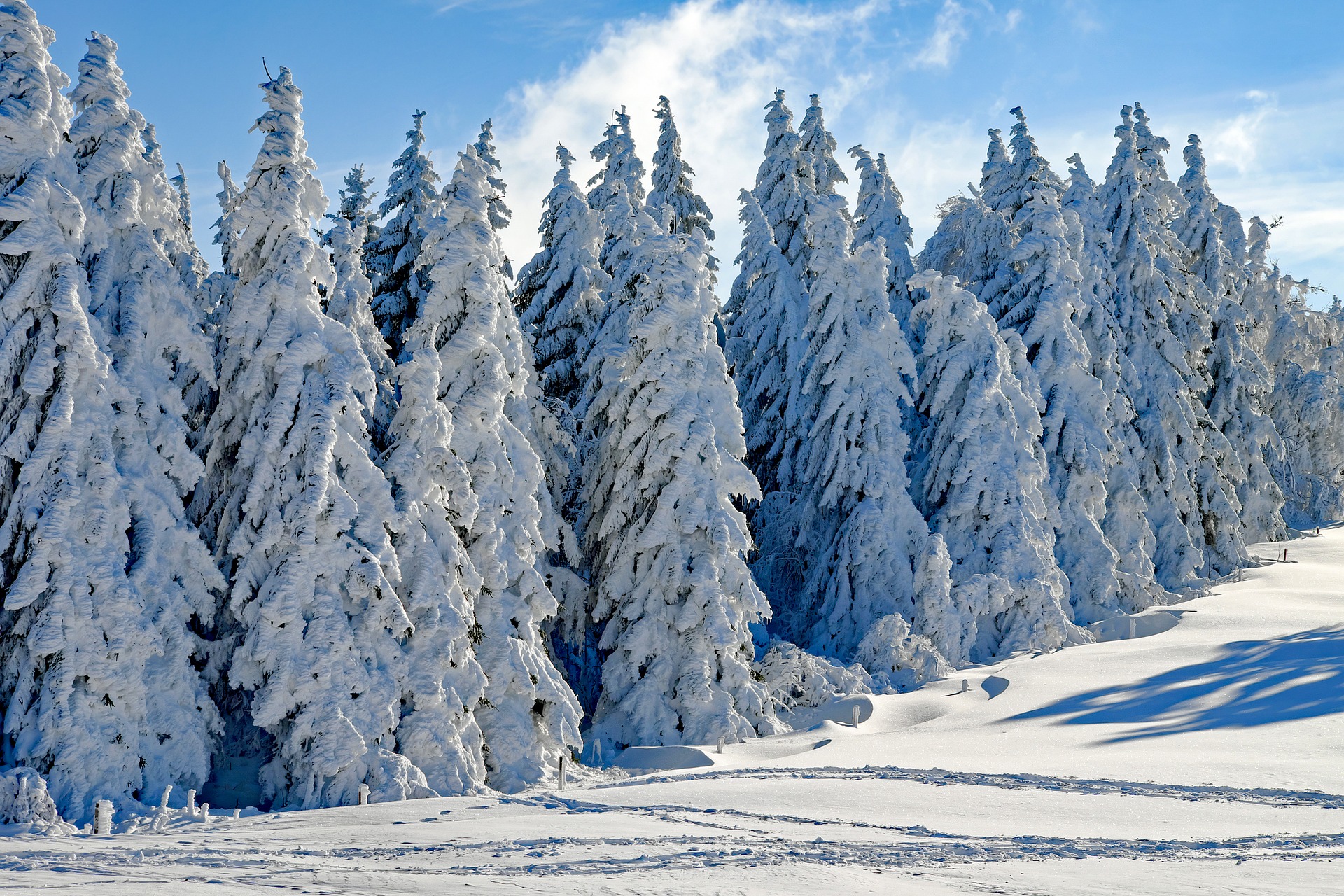 Temperatures rise strongly today and tomorrow. But then a cold front brings a massive drop in temperature.

Currently, you can really enjoy the golden autumn in Austria. The temperatures rise on Tuesday and Wednesday over 20 degrees – in some Föhntälern even to 24 degrees. But then comes the next cooling. A cold front will bring snow to many valleys.

The forecast in detail
Today, Tuesday , the clouds of a warm front will noticeably dim the sunlight in some regions from west to east. Mostly it will remain dry and the sun will shine at least occasionally, more often especially in the eastern half. Towards the south and southeast, some fog patches will persist tenaciously. Winds will be light to moderate, most likely from the east to southwest. Early temperatures 0 to 8 degrees, during the day with 14 to 20 degrees quite mild for the season.

The large-scale current will turn to the southwest on Wednesday, bringing very mild air masses to Austria. Often the sun will shine and only a few thin veil clouds will pass through at high altitudes. There will be a few tenacious fog patches, especially in the southern basin areas. In East Tyrol and Upper Carinthia, more and more dense clouds will also move in during the afternoon. The wind will be light to moderate, in foehn areas also gusty from southeast to southwest. Early morning temperatures mostly 2 to 12 degrees, in the afternoon exceptionally mild with 15 to 24 degrees.

Already in the early morning hours on Thursday, a cold front with dense cloud cover and rain will reach the west of Austria and cross the federal territory during the day. Initial gaps in clouds in the southeast will also close from noon. In southeastern Styria, it will remain precipitation-free overall. The snow line starts to drop below 2000m from the north in the afternoon. The wind will blow moderately from westerly directions and freshen noticeably in the north and northeast towards evening. Early temperatures 5 to 11 degrees, daytime highs 13 to 20 degrees.

On Friday, the snow line will then drop to about 1000 meters, on the weekend it could even snow in some higher valleys.