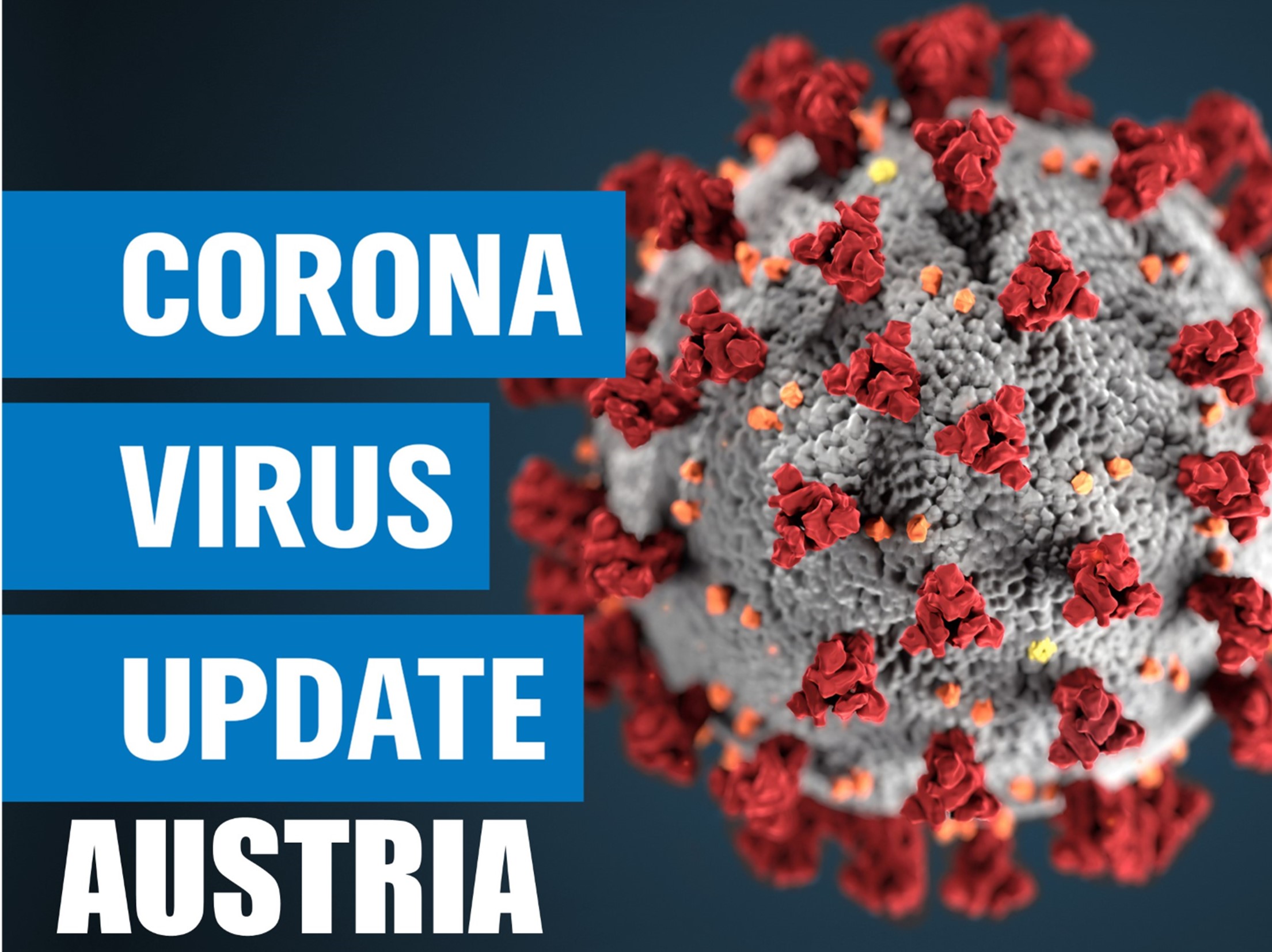 For four days in a row, authorities have now recorded more than 5,000 new infections each. It’s a troubling streak that continued on Wednesday with the highest number so far in the fourth wave. 6,506 new infections were reported in the past 24 hours. As many as last on November 21, 2020 – at that time the third wave already subsided after the “lockdown light” was imposed on November 2. The highest value of new infections in Austria to date was measured on November 13 with 9,586.

The renewed increase compared to previous days is also likely to be related to school tests, which had to be conducted again for the first time on Tuesday after the long autumn vacations. However, exact data on how many school tests were administered on Tuesday – as of 11 a.m. Nov. 3 – is not yet available.

In addition, there are 20 new deaths related to Covid-19 infection to report, bringing the pandemic death toll in Austria to 11,400 so far.

Passing the 300 threshold is important because, according to the current staging plan, stage two goes into effect seven days after 300 Corona ICU patients are reached.

Thanks to vaccination, however, the situation in intensive care units is still comparatively relaxed despite comparably high numbers. The peak was not recorded until April 12, 2021, with 611 patients. The 7-day incidence at that time was half of what it is now, at around 200.

More than 300,000 third stings to date
According to the Department of Health’s Immunization Dashboard, a total of 11,558,438 vaccine doses have been administered to date, of which 336,137 people have received a third dose. 5,731,581 people have an active vaccination certificate (64.16% of the total population as well as 72.54% of the vaccine-eligible population).